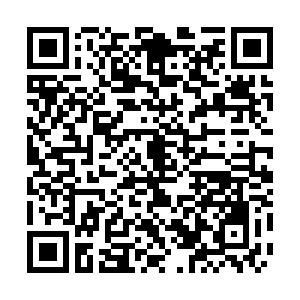 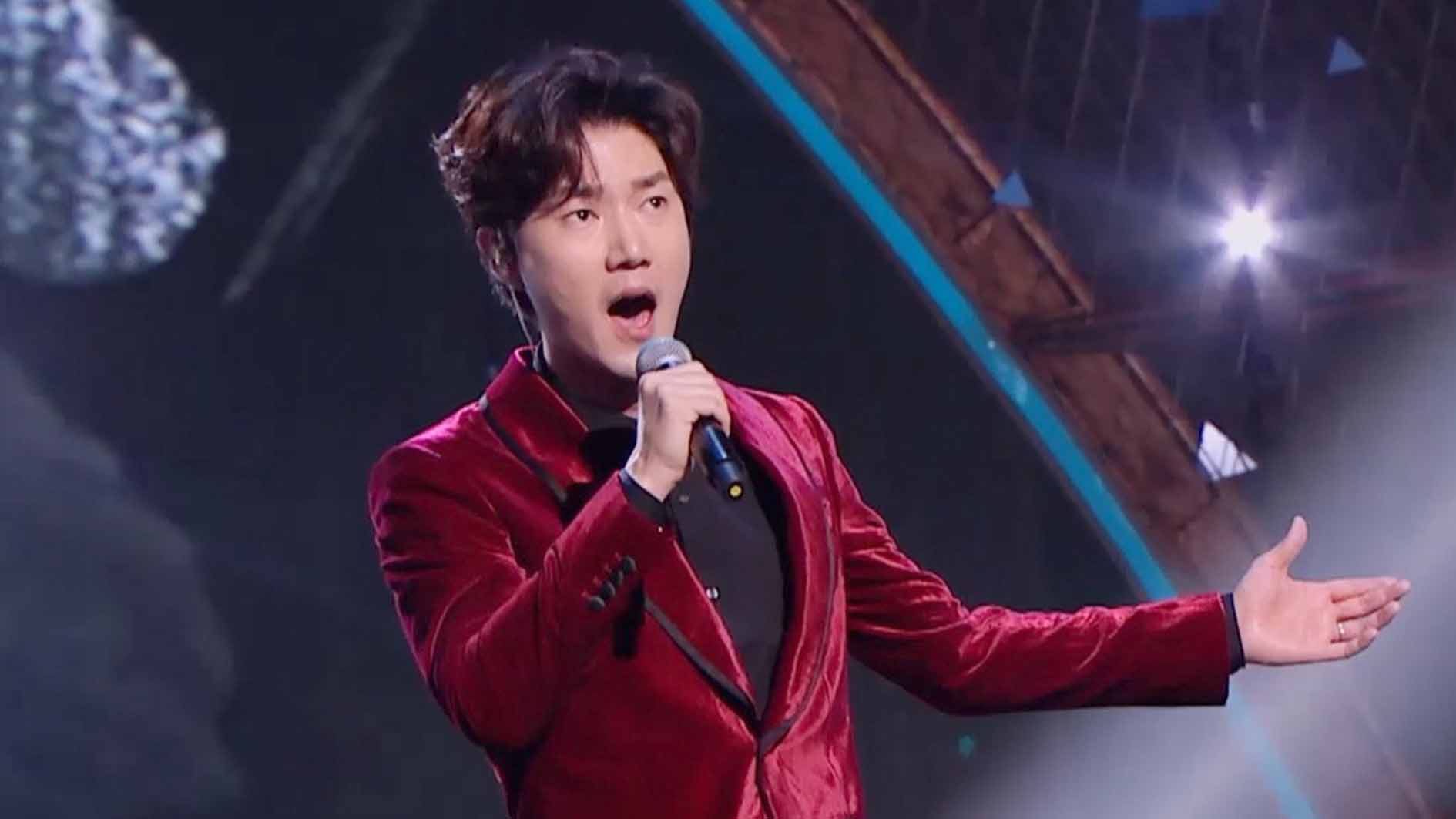 The lyrics are from the masterpiece of Qi Jiguang, an outstanding Chinese military general and national hero during the Ming Dynasty (1368 to 1644).

Qi was best remembered for his courage and leadership in the fight against the Japanese pirates along the east coast of China.

The poem recounted the difficulties and hardships of the poet's fight against the Japanese pirates, showing the patriotic spirit of the national hero.