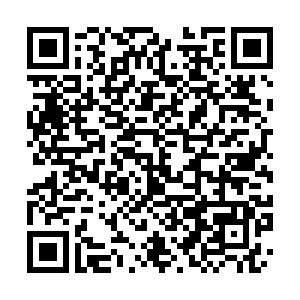 Why impeach Trump when his term ends in a week?

Senators were sworn in as jurors on Wednesday and a summon has been sent by the Senate to the former president, requiring him to answer the article of impeachment.

The House impeachment managers will submit their pretrial brief on February 2, when Trump's defense team also needs to file its response to the charge.

The trial is scheduled to unfold as follows for the next few days:

February 2: Trump's answer to article of impeachment due, House' pretrial brief due

High Representative of the EU for Foreign Affairs and Security Policy Josep Borrell will pay a working visit to Moscow on February 4 to 6, amid Russian opposition leader Alexei Navalny's case.

The EU has called for releasing Navalny while Russia reiterated that the case is a purely domestic affair and foreign intervention is not allowed.

When asked if he would make his trip conditional on meeting Navalny, Borrell said, "You don't do things this way."

"This is a good moment to reach out and talk to Russian authorities," Borrell said.

According to Russian Foreign Ministry, Foreign Minister Sergei Lavrov will meet Borrell and they will discuss "the entire range of problems and prospects of Russian-EU relations."

Both sides will exchange views on the situation in the Western Balkans, the Middle East and North Africa, and the region of the Commonwealth of Independent States.

They will also discuss the prospect of the implementation of the Iran nuclear deal, the situation in Nagorno-Karabakh and security issues in Europe.

Monday: A quite day in politics