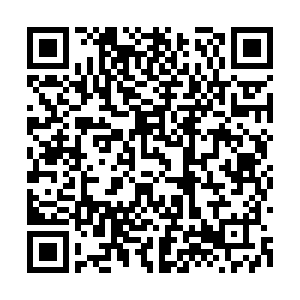 Experts from the World Health Organization (WHO) have visited the Huanan seafood market and two hospitals in Wuhan, the epicenter of China's coronavirus outbreak last year, according to a Chinese health official on Sunday.

After a 14-day quarantine, the WHO-led team consisting of 13 scientists from across the world started their field research with Chinese peers on Friday.

The two hospitals they visited were the Hubei Provincial Hospital of Integrated Chinese and Western Medicine and Wuhan Jinyintan Hospital. Both were the main battlegrounds for treating patients in the early days of the outbreak.

The seafood market is where the first COVID-19 cases in China were discovered.

Earlier, WHO emergency expert Dr. Mike Ryan told a news briefing that the seafood market is "likely to have been a point of amplification" of virus transmission.

"But whether that was by human, animal or environmental spread is not yet known," Ryan said, adding that there had been human cases that preceded that event.

"We're increasingly seeing that viruses have been identified in many different countries," he said.

In January, Cambodian scientists found "close relatives" of SARS-CoV-2, the pathogen that is responsible for the ongoing COVID-19 pandemic, in horseshoe bats.

It is the latest finding suggesting viruses have a much wider geographic distribution than previously understood, according to researchers.