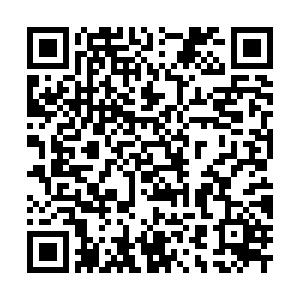 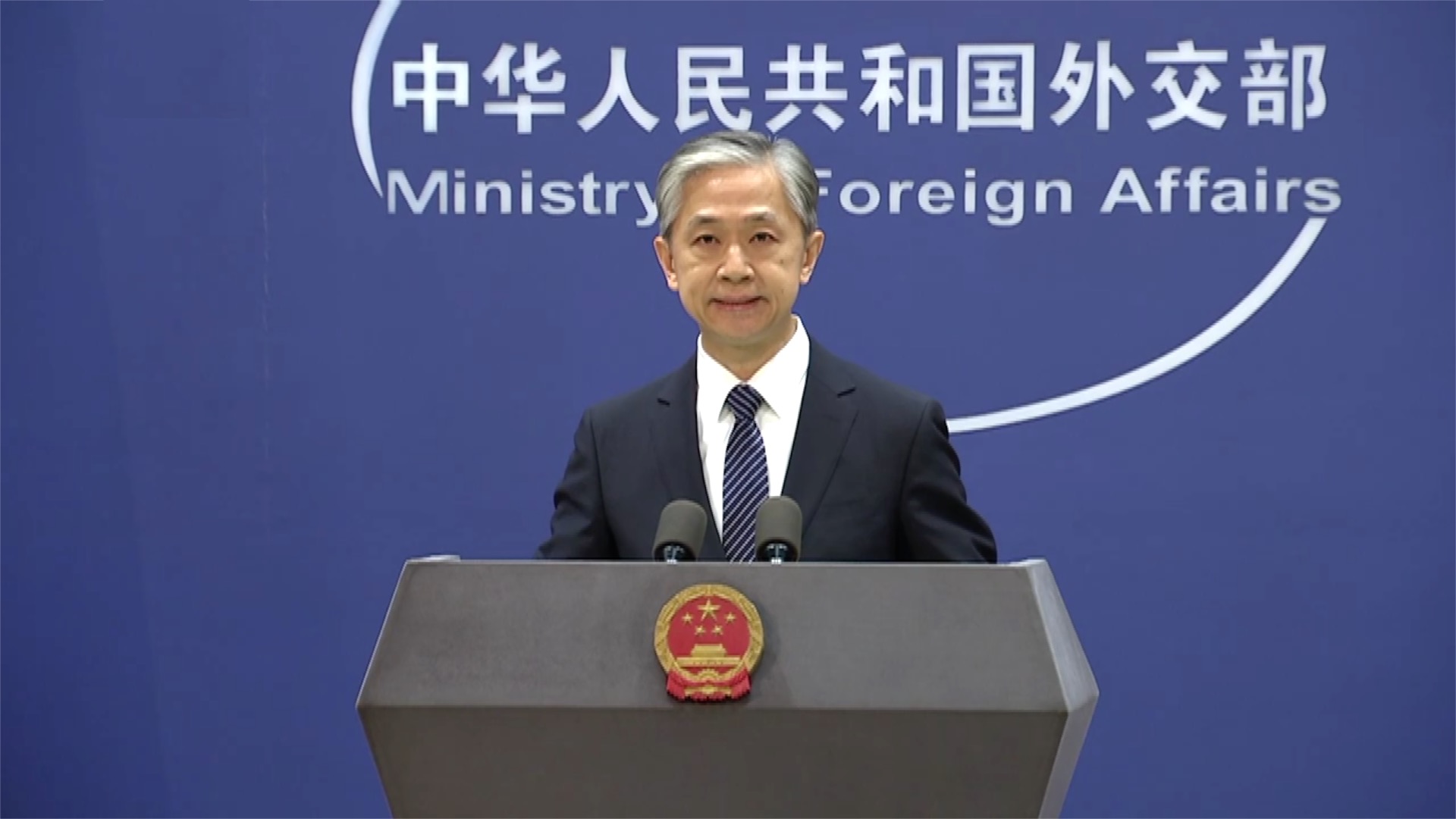 "China is a friendly neighbor of Myanmar's. We hope that all sides in Myanmar will properly handle their differences under the constitutional and legal framework and maintain political and social stability," Wang said.

Myanmar's military has declared a state of emergency in the country for one year after carrying out detentions of senior government leaders, including Myanmar State Counsellor Aung San Suu Kyi and President U Win Myint, in response to alleged fraud during last year's general election.