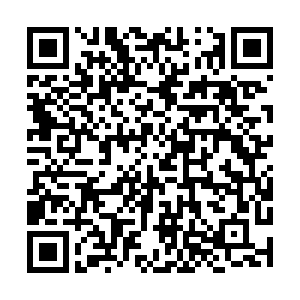 Wang made his remarks during a phone conversation with Syrian Foreign Minister Faisal Mekdad.

Noting that almost 10 years have passed since the outbreak of the Syrian crisis, Wang said the Syrian people have paid a huge price and made a great sacrifice to safeguard national dignity, independence and sovereignty.

The overall situation in Syria at present is de-escalating, but there is still a long way to go before comprehensive security and stability are restored, Wang said.

The future of Syria should be decided by the Syrian people themselves, he said, stressing that the international community should adhere to the Syrian-led and Syrian-owned principle, and support the process of reaching a solution which conforms to Syria's national conditions and accommodates the concerns of all parties through inclusive political dialogue.

The international community should also join efforts to fight against terrorism, and resolutely eradicate the terrorist forces in Syria listed by the United Nations Security Council, Wang said.

During the fight against the COVID-19 pandemic, Wang said, China and Syria have helped each other and thus deepened the friendship between the two peoples. China has provided Syria with much needed medical supplies within its capacity and will continue to offer vaccine and emergency food aid, so as to help the country prevail over the virus at an early date.

Mekdad congratulated the Communist Party of China (CPC) on its 100th anniversary and praised China's brilliant achievements in various fields under the CPC leadership.

He said that Syria firmly upholds the one-China policy and firmly stands with China on issues involving China's core interests such as Xinjiang and Hong Kong.

Syria strongly condemns the groundless suppression and smear by some Western countries of China's anti-pandemic efforts and will never forget that the country's first batch of foreign anti-pandemic aid came from China, Mekdad said.