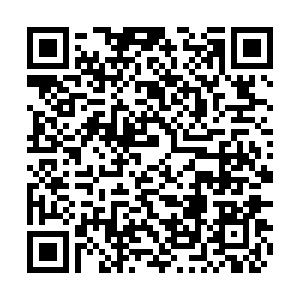 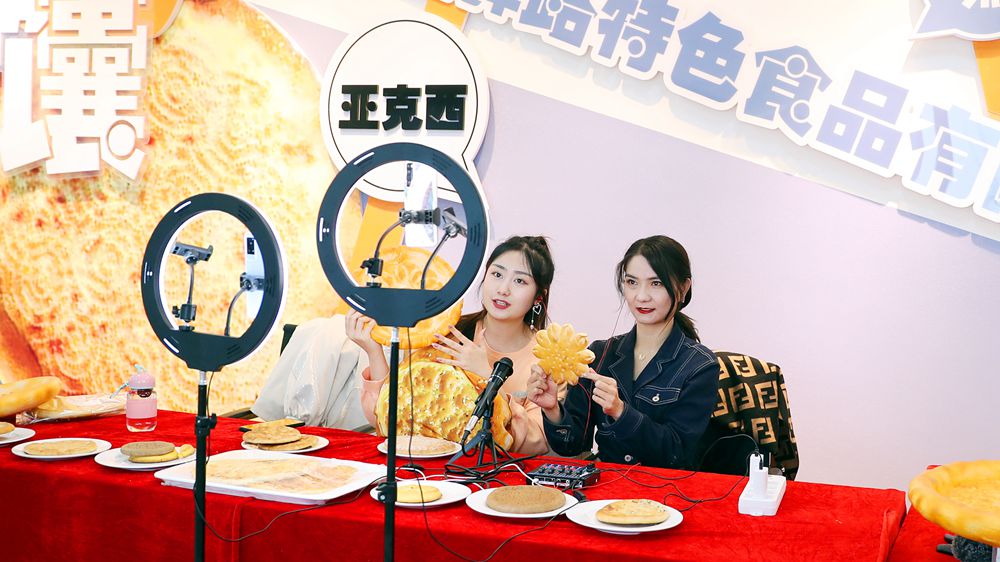 A senior official of northwest China's Xinjiang Uygur Autonomous Region on Monday denounced former U.S. Secretary of State Mike Pompeo's allegations of "genocide" and "crime against humanity" as the biggest frame-up case in human history and welcomed foreigners to visit the region to learn the real situation themselves.

"Pompeo's vicious remarks have seriously trampled upon the international law and basic norms governing international relations, interfered in China's internal affairs and hurt the feelings of people of all ethnic groups in Xinjiang," said Xu Guixiang, deputy head of the Publicity Department of Xinjiang Regional Committee of Communist Party of China, at a press briefing in Beijing.

"His 'determination' is nothing more than a piece of waste paper," Xu said.

"We welcome foreign people from all walks of life, including relevant officials of the new U.S. administration, to visit Xinjiang and see for themselves the real situation there so as to avoid being deceived by Pompeo's lies," he said.

"However, we also have a principle and a bottom line, and will not accept the so-called 'investigation' with a presumption of guilt," Xu said.