Download
From 12 to 200: The tough reintroduction of saiga antelopes
By Zhao Ying 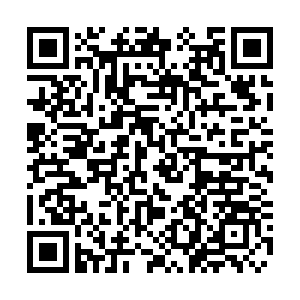 The most characteristic feature of the saiga antelope might be its nose. As a close relative of Tibetan antelope, the saiga has an inflatable nose that looks like a mini version of an elephant's nose. Its nose warms up and humidifies the air it breathes in winters and protects it from inhaling dust and small particles during summer.

Saiga antelopes have many other traits that can help them adapt to the arid and semi-arid steppe of Central Asia, such as not being picky eaters and having a thicker and paler coat in winter. However, there are things that they cannot readily defend themselves against, such as poaching and unforeseeable diseases. 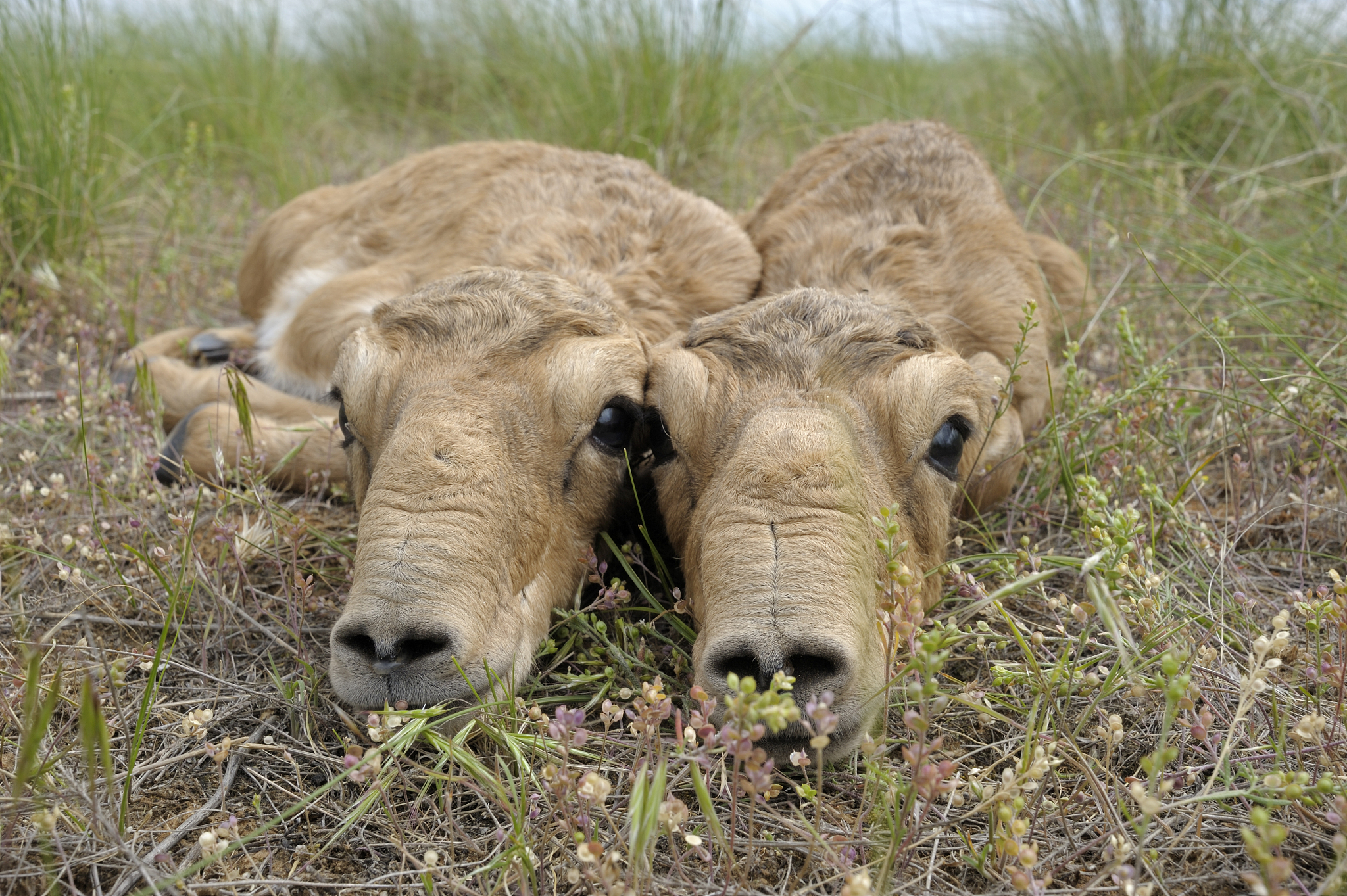 In the 1990s, there were over one million saiga antelopes in the world, with most of them living in Kazakhstan. The saiga antelopes were hunted in large quantities for food and horns in the following decades. Their meat was eaten as a substitute for mutton, and their horns were used in traditional Chinese medicine to treat fevers and other diseases. Given that only male antelopes have horns, males are the main target of the poachers.

Even though female saiga antelopes give birth to two foals after around five months of pregnancy, without an adequate male population, the animal's birth rate has dropped significantly. In the first decade of the 21st century, the global population of saiga antelopes was below 100,000, according to Saiga Conservation Alliance. 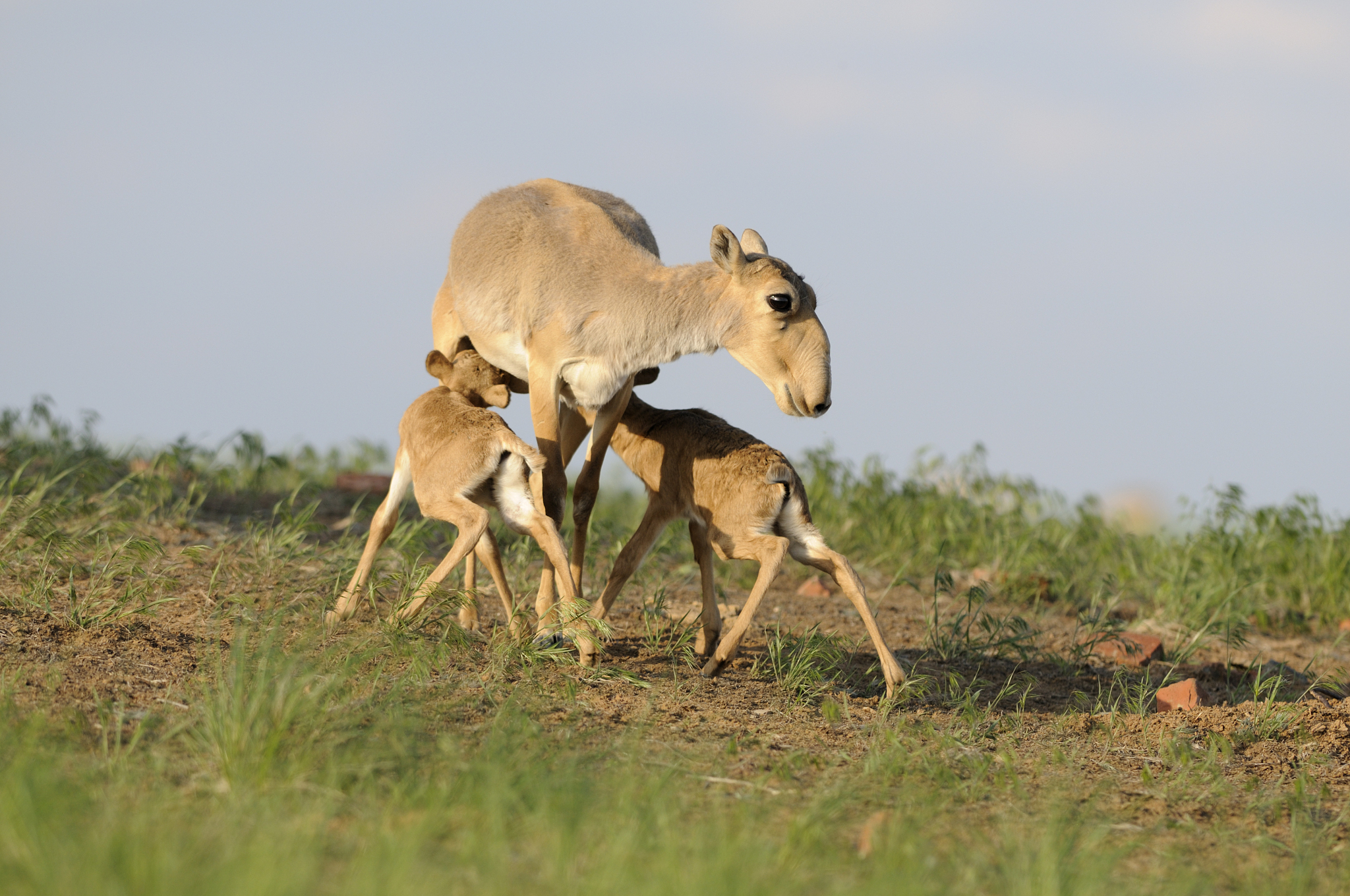 A female saiga with its two foals. /CFP

A female saiga with its two foals. /CFP

In China, saiga antelopes were once found in the northwestern region. However, local herders in Qiakuertu Town, northwest China's Xinjiang Uygur Autonomous Region, interviewed by researchers in 2013 said they had not seen any saigas since the 1950s. However, some of their fathers still remembered the high price of saiga horns. In general, there was no trace of the saiga antelope in China in the 1960s.

The reintroduction of saigas in China began with the Wuwei Endangered Wildlife Breeding Center, now called Gansu Endangered Animal Protection Center, in northwest China's Gansu Province in 1987. Between 1988 and 1991, 16 saiga antelopes from zoos in the United States and Germany were brought to the center. However, only 11 of them survived. Another 20 wild saigas were transported from Russia's Republic of Kalmykia to China, but only one calf made it to the center. 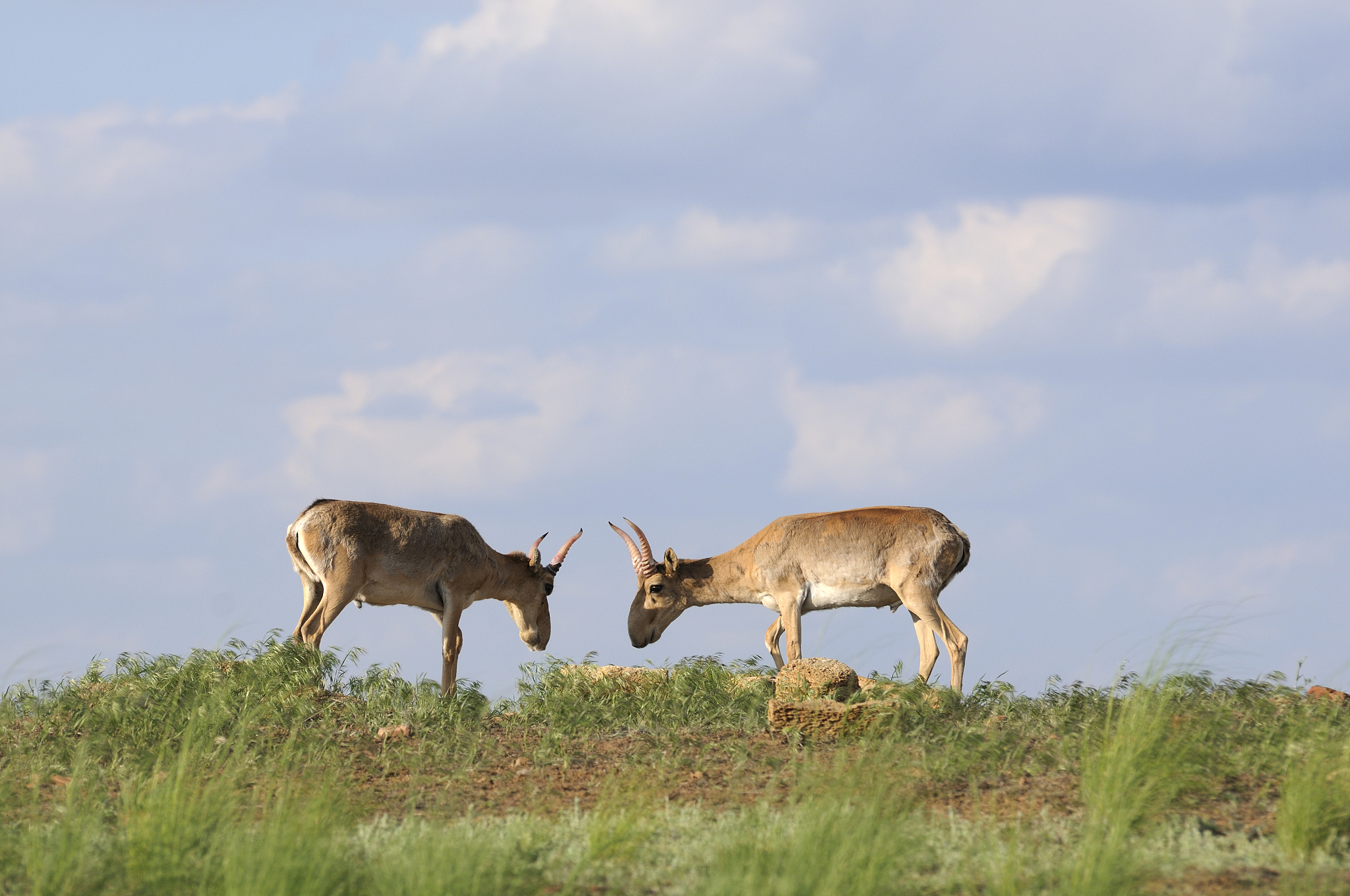 The 12 saiga antelopes are the forefathers of all captive-bred saigas in China. Despite years of breeding and conservation, the population of captive-bred saiga antelopes didn't rebound quickly like that of the Tibetan antelopes. In 2017, there were just about 200 saigas in China, and all of them were kept in WEWBC. Far from living independently, they needed water in the summer and hay in the winter.

Researchers have studied the reasons behind the tough reintroduction of saiga antelopes in China. The research team led by Jiang Zhigang, a professor at the Chinese Academy of Sciences, suggested that WEWBC might not be an ideal reintroduction site because it was beyond the historical habitat of saigas. They further proposed setting up additional breeding centers in northwest China's Xinjiang Uygur Autonomous Region and selected five potential nature reserves. 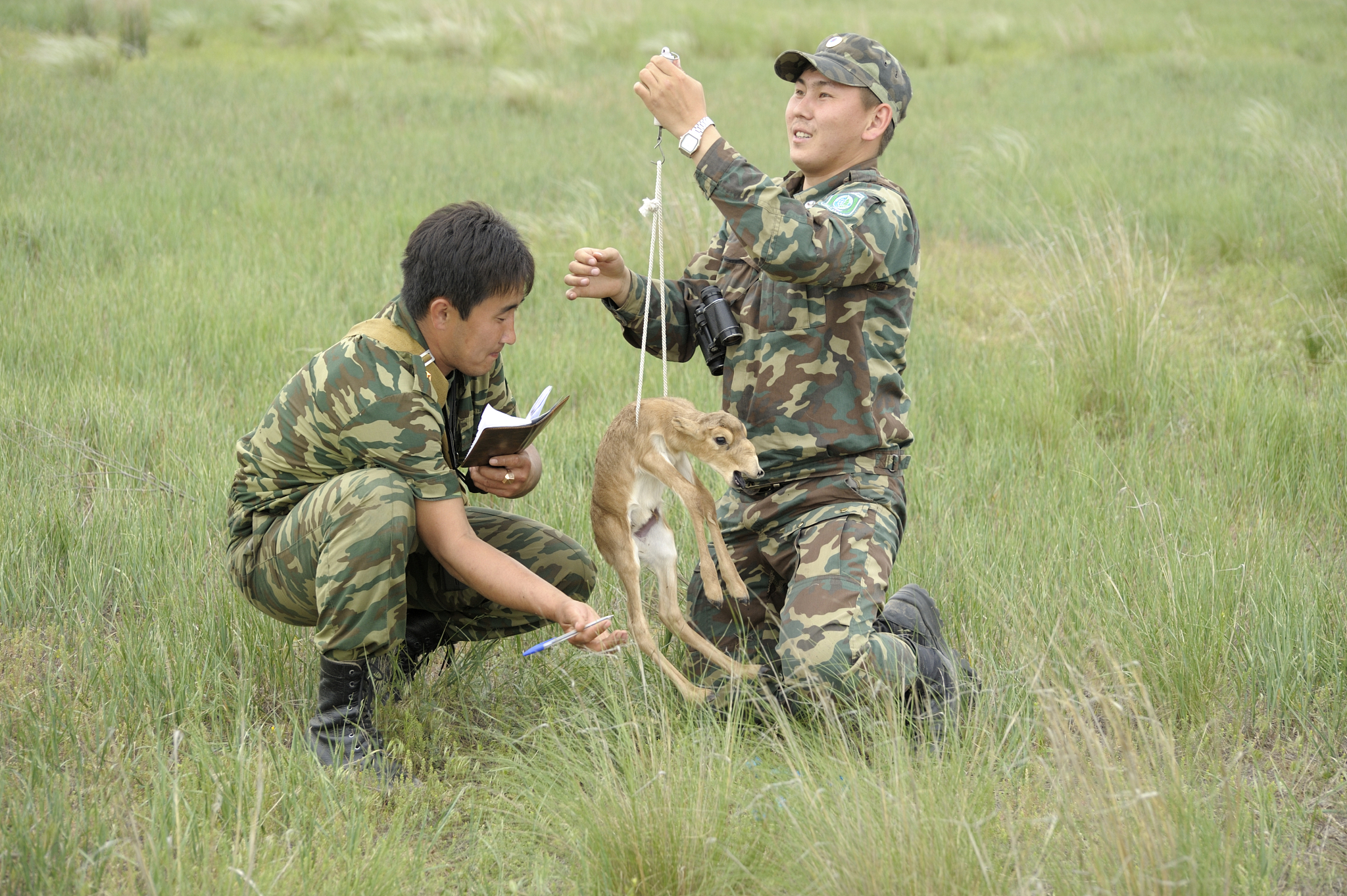 Saiga antelopes are also very sensitive to diseases. In May 2015, over 200,000 saigas in Kazakhstan died within weeks, probably due to Pasteurella multocida and abnormal weather. In 2020, the number of saiga antelope in Kazakhstan recovered to over 334,000, thanks to conservation efforts and the resilient nature of the species.

For saiga antelopes in China, there is still a long way to go before they can roam in the wild steppe again. Scientists need to find a way to enlarge the captive-bred population and locate the ideal habitat for them. Maybe one day, this endangered species can repopulate like Tibetan antelopes.

About the 'Lost then Found' series:

Many species on Earth went extinct because of environmental changes, evolutionary problems, habitat loss or human activity. The disappearance is ongoing, but some species are lucky to have survived, thanks to conservation efforts. In this series, CGTN will guide you through the journey of saving these creatures from extinction.

From 6 to 200: When the tiger came down the mountain

Can captive South China tigers return to the wild?