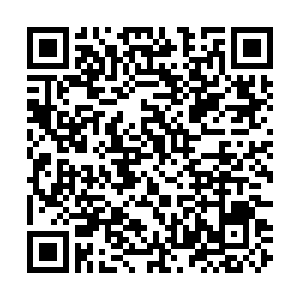 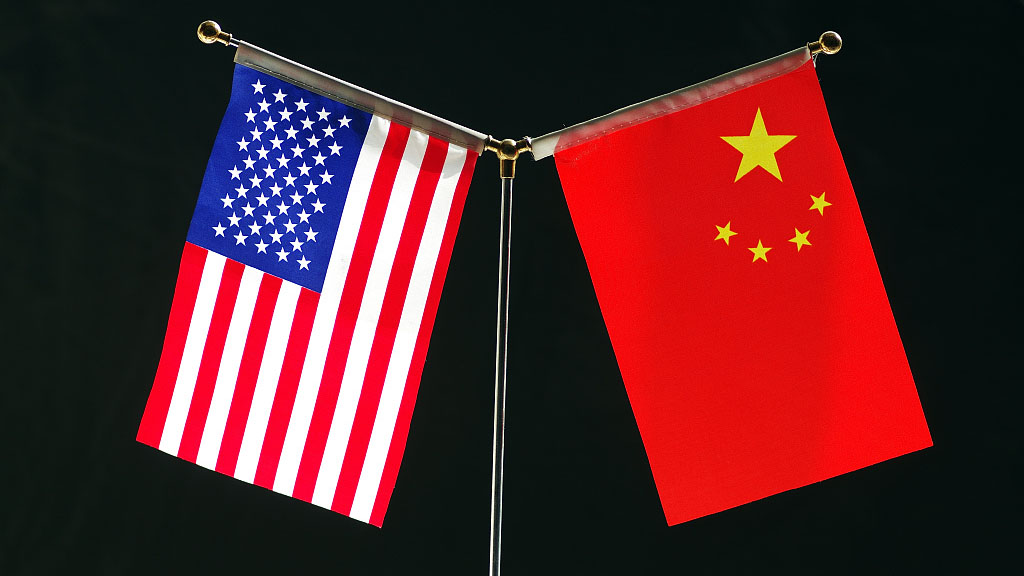 Senior Chinese diplomat Yang Jiechi said on Tuesday that China is ready to work with the U.S. to move the relationship forward along the track of no conflict, no confrontation, mutual respect and win-win cooperation.

Yang, a member of the Political Bureau of the Communist Party of China (CPC) Central Committee and director of the Office of the Foreign Affairs Commission of the CPC Central Committee, made the remarks when he joined the National Committee on U.S.-China Relations for a conversation on bilateral ties and future prospects.

"China and the United States are the two largest economies and permanent members of the UN Security Council," Yang said. "Effective cooperation between the two has a direct bearing on the well-being of all people as well as peace, development and prosperity of the world."

The task for both sides is to put the relationship back on a predictable and constructive track of development, as well as build a model of interaction between China and the U.S. that focuses on peaceful coexistence and win-win cooperation, said Yang.

"This, I believe, also answers to the expectation of countries in the global community," said Yang.

In his speech, Le noted the China-U.S. relations are suffering the worst setback of the last 40 years. He called for bilateral cooperation to fix bilateral ties while stressing that "anything is possible" when the two countries choose to cooperate.

Yang's remarks, made a month after Joe Biden was sworn in as the U.S. president, was another signal sent by a senior Chinese diplomat on China's vision for developing bilateral ties.

Wang Yi: A window of hope is opening for China-U.S. relations

China hopes the new U.S. administration will respond to the will of both peoples and follow the trend of history, Yang said, pointing out that bilateral relations now stand at "a key moment and face new opportunities and new challenges" as the Biden administration took office.

He stressed that the Chinese government takes a stable and consistent policy toward the U.S. "China is prepared to work with the United States to move the relationship forward along the track of no conflict, no confrontation, mutual respect and win-win cooperation for the well-being of both countries and peoples," Yang said.

He proposed several aspects that China and the U.S. could work together to bring the bilateral ties to the normal track of development.

At the government level, the embassies of the two countries and other channels should serve as bridges, Yang said. At the same time, other players including think tanks, universities, media organizations, and businesses as well as exchanges at the sub-national level can also contribute in their own ways to bolstering the overall relations.

For China's part, Yang also restated that the country is committed to opening up as it has been a key driving force behind China's rapid development. "We remain fully committed to this fundamental policy and there will be no wavering in our commitment," said Yang.

No lack of support despite difficulties

Yang said that for the past few years, the Trump administration adopted misguided policies against China, plunging the relationship into its most difficult period since the establishment of diplomatic ties.

However, the communication and friendship between the two countries' people can never be stopped, Yang said, noting the efforts made by a number of institutions, groups and individuals in the U.S., including the National Committee.

The China-U.S. economic cooperation and trade have also continued to grow against the headwinds, Yang said while listing statistics.

According to the Member Survey conducted by the U.S.-China Business Council last year, 91 percent of U.S. companies surveyed showed that their China operations were profitable and 87 percent of the companies reported no plans to shift production out of China, he said.

In 2020, two-way trade in goods grew by more than eight percent to over $580 billion including over $130 billion of Chinese imports from the U.S., up by nearly ten percent, Yang added.