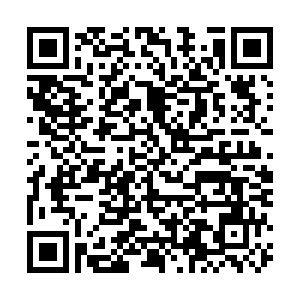 U.S. Treasury Secretary Janet Yellen summoned financial regulators on Tuesday for a meeting on the recent volatility in financial markets driven by retail trading in GameStop and other stocks, according to Bloomberg report.

"Secretary Yellen believes the integrity of markets is important and has asked for a discussion of recent volatility in financial markets and whether recent activities are consistent with investor protection and fair and efficient markets," the Treasury said.

Retail traders last week bid up the shares to force short-sellers, who profit if a stock falls, to close their positions at massive losses, sending GameStop to a dizzying high of $483.

But GameStop crashed back to earth, closing down 60 percent at $90 on Tuesday, leaving many traders with huge losses. Silver prices also fell.

The meeting signals heightened concern about the volatility just a week after Yellen was sworn in as the first female U.S. Treasury secretary.

The House Financial Services Committee announced on Monday that it would hold a hearing on February 18 regarding "recent market volatility" where GameStop and other companies were at the center of the trading war between hedge funds and individual investors.