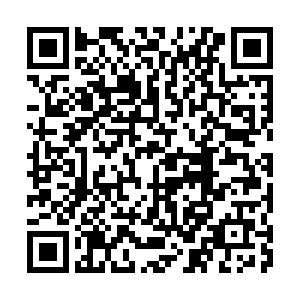 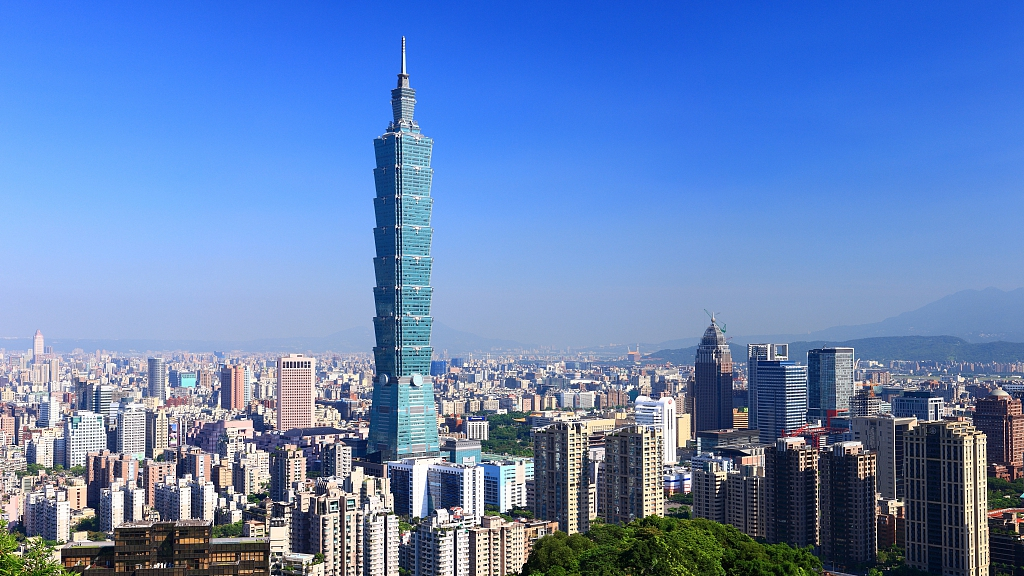 The U.S. State Department said on Wednesday that it stays committed to the one-China policy, with newly inaugurated President Joe Biden yet to announce its policy towards Taiwan region.

Asked at a regular briefing if the United States still supported the policy, State Department spokesman Ned Price said: "Yes, our policy has not changed."

The one-China policy is diplomatic acknowledgement of China's position that there is only one Chinese government, which serves the foundation for the Chinese government's policy on its Taiwan region. It is also one of the contributing factors for souring China-U.S. relationship.

During former President Donald Trump's four-year tenure, Washington has moved closer to Taiwan with a slew of moves, including high-level official visits and the passage of Taiwan Allies International Protection and Enhancement Initiative (TAIPEI) Act of 2019 and Taiwan Travel Act of 2018 – bills that look to increase support for the island region and upgrade exchanges with the people there.

Most recently, former Secretary of State Mike Pompeo announced lifting what he called "self-imposed" restrictions on U.S. interactions with Taiwan.

Beijing has slammed all of these moves by the Trump administration.

Spokespersons for the Chinese Foreign Ministry have repeatedly voiced opposition, saying the moves have seriously violated the one-China policy and the three China-U.S. joint communiques, in which the U.S. recognizes the government of the People's Republic of China as the sole legal government of China.

Experts are not surprised over those Washington moves.

"Following on the so-called Taiwan Travel Act of 2018, one can see American foreign policy creeping away from the one-China principle as it promotes a growing strategic rivalry with China," Professor James Rae with California State University, Sacramento told CGTN.

"Once again, the shortsightedness of American foreign policy is evident," he added.