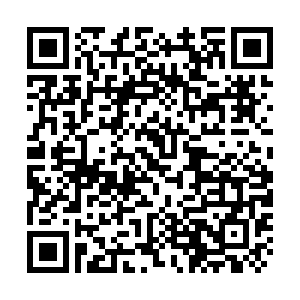 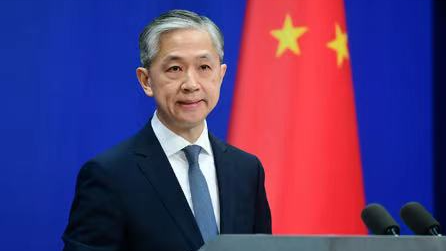 The Chinese Foreign Ministry on Friday shared "some solid data and detail-rich stories" about northwest China's Xinjiang Uygur Autonomous Region, which "pointedly debunked typical rumors and lies about Xinjiang like the BBC reports."

"This reality check really comes at a good timing," Foreign Ministry Spokesperson Wang Wenbin said during the regular press briefing. "Xinjiang is a wonderful place where 56 ethnic groups are tightly united like seeds within a pomegranate as they work together for a better life. Currently, the region enjoys social stability, people enjoy their life and work and unprecedented achievement has been made in socioeconomic development and livelihood improvement."

On Wednesday, China released the report "Fact Check: Lies on Xinjiang-related issues versus the truth" to bust all the lies fabricated by western media.

Wang pointed out: "For quite a while, some anti-China forces in the West, including the United States, have been fabricating and spreading a large amount of groundless disinformation about Xinjiang by distorting facts to smear China's image, vilify its Xinjiang policy and meddle in its internal affairs in an attempt to fool the world and disrupt Xinjiang's stability and development."

The Australian Broadcasting Corporation, for example, once reported that Azmat Omar, a Chinese citizen living in Australia, claimed that he had lost contact with his family in Xinjiang. But the report found out that his familiy is living a normal life in China.

Another false allegation is that Xinjiang suppresses ethnic minorities under the pretext of fighting terrorism. However, in fact, incomplete statistics show that from 1990 to 2016, ethnic separatists, religious extremists, and violent terrorists plotted and conducted thousands of violent terrorist acts.

In response, Xinjiang government has been acting swiftly in accordance with law and United Nations Global Counter-Terrorism Strategy to curb the infiltration of terrorism and extremism. As a result, Xinjiang has reported no violent terrorist cases for more than four consecutive years.

"Lies will never become truth, even if repeated a thousand times," Wang added. "We welcome more interested foreign friends to visit Xinjiang to see with their own eyes all the changes and development that are truly happening there."

BBC acts as a propaganda weapon by spreading lies on Xinjiang