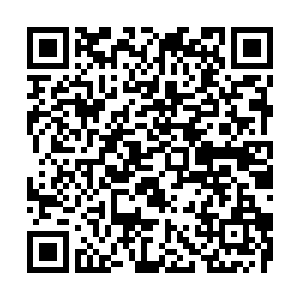 The guidelines, drafted under the basic system of China's anti-monopoly law, consists of six chapters with 24 articles. It accounts the characteristics of the platform economy and basic principles of regulator's supervision, and gives specified guidance including but not limited to monopoly agreement, abuse of dominance, and concentration of undertakings in the context of platform economy.

In November 2020, the State Administration for Market Regulation issued the anti-monopoly draft rules for online platforms and made it open for public consultation. A month later, the Central Economic Work Conference for 2021 reiterated the pledge to strengthen anti-monopoly efforts to rein in "disorderly expansion of capital."

In the beginning of 2020, China started the process to make revisions to its antitrust law for the first time since it took effect in 2008, with major changes on regulating abuse of market dominance.