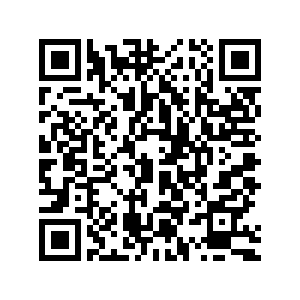 Other cities including Yangon and Mandalay saw protesters take to the streets on Sunday against the military over the detention of senior officials earlier this week. Most rallies in these cities and towns remained peaceful.

Meanwhile, internet access was restored in the county on Sunday afternoon after it went down for more than a day.

It was the second day of protests in Yangon as thousands marched on Saturday.