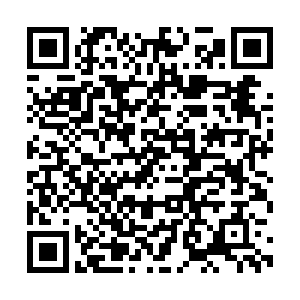 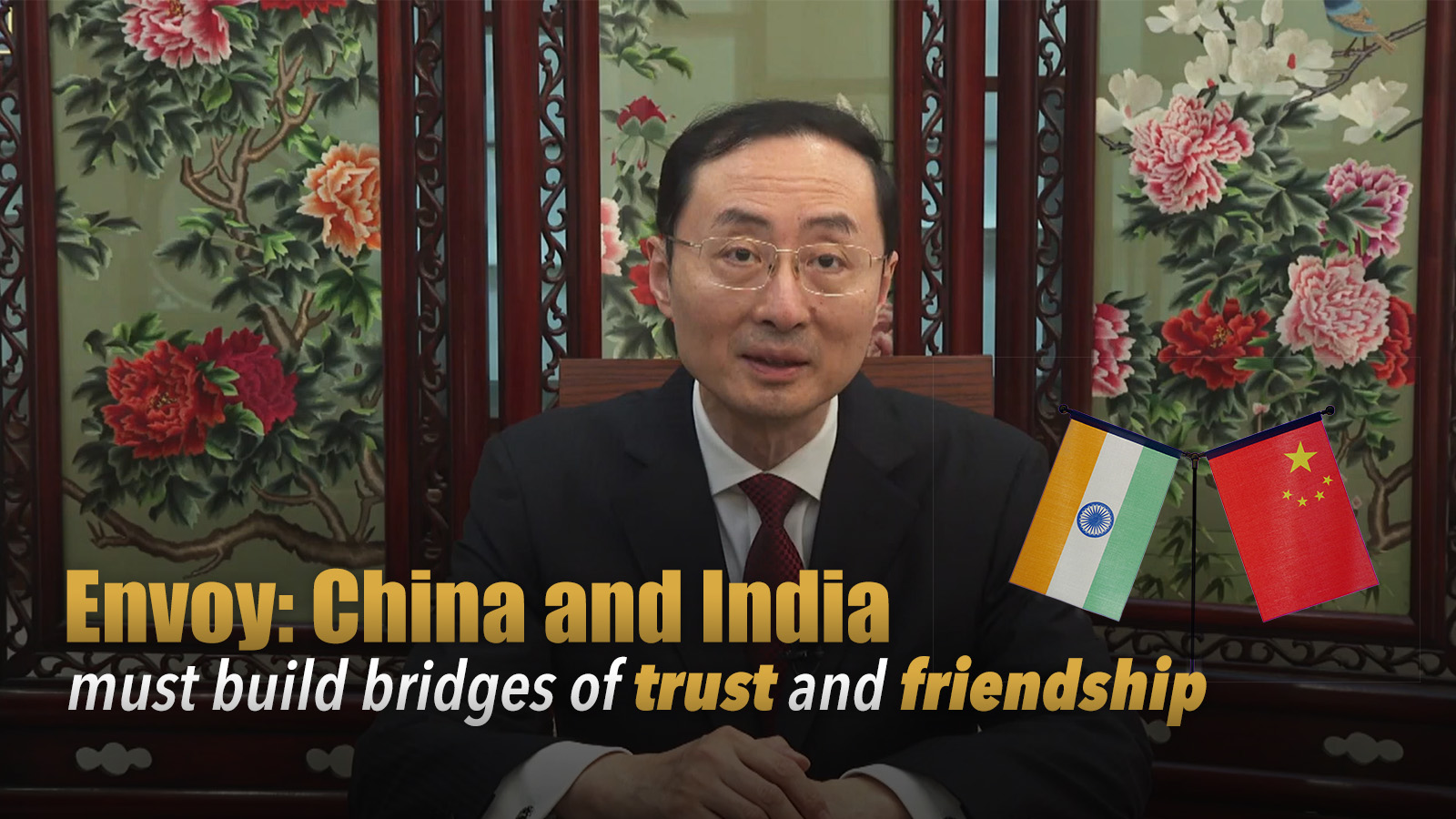 China and India must look to enhance people-to-people exchanges in the future to infuse positive energy into bilateral ties, the Chinese envoy to New Delhi said in a video message on Monday while reiterating the need to build "bridges of trust and friendship" between the two nations.

Ties between the two Asian neighbors have come under strain following last year's border crisis and efforts are on, on both sides, to bring it back on track through dialogue. Coincidentally, China and India marked 70 years of establishing diplomatic relations last year.

"Both China and India are ancient civilizations with a history of friendly exchanges for more than 2,000 years. In the new era, we should actively explore new ways and channels to enhance mutual exchanges and understanding and build bridges of trust and friendship," Sun Weidong, the Chinese Ambassador to India, said.

"Hope we could hold more activities of people-to-people exchanges in the future to inject more positive energy into the development of bilateral relations," he added.

Sun made the remarks while announcing the winner of an online photography contest themed "Impressions of China" organized by the China Media Group's Asian and African Language Program.

The first prize of the contest went to an entry titled "Dynamic splash of youth" by Pranab Basak, a 48-year-old engineer-turned-professional photographer from the city of Barrackpore in India's eastern state of West Bengal. 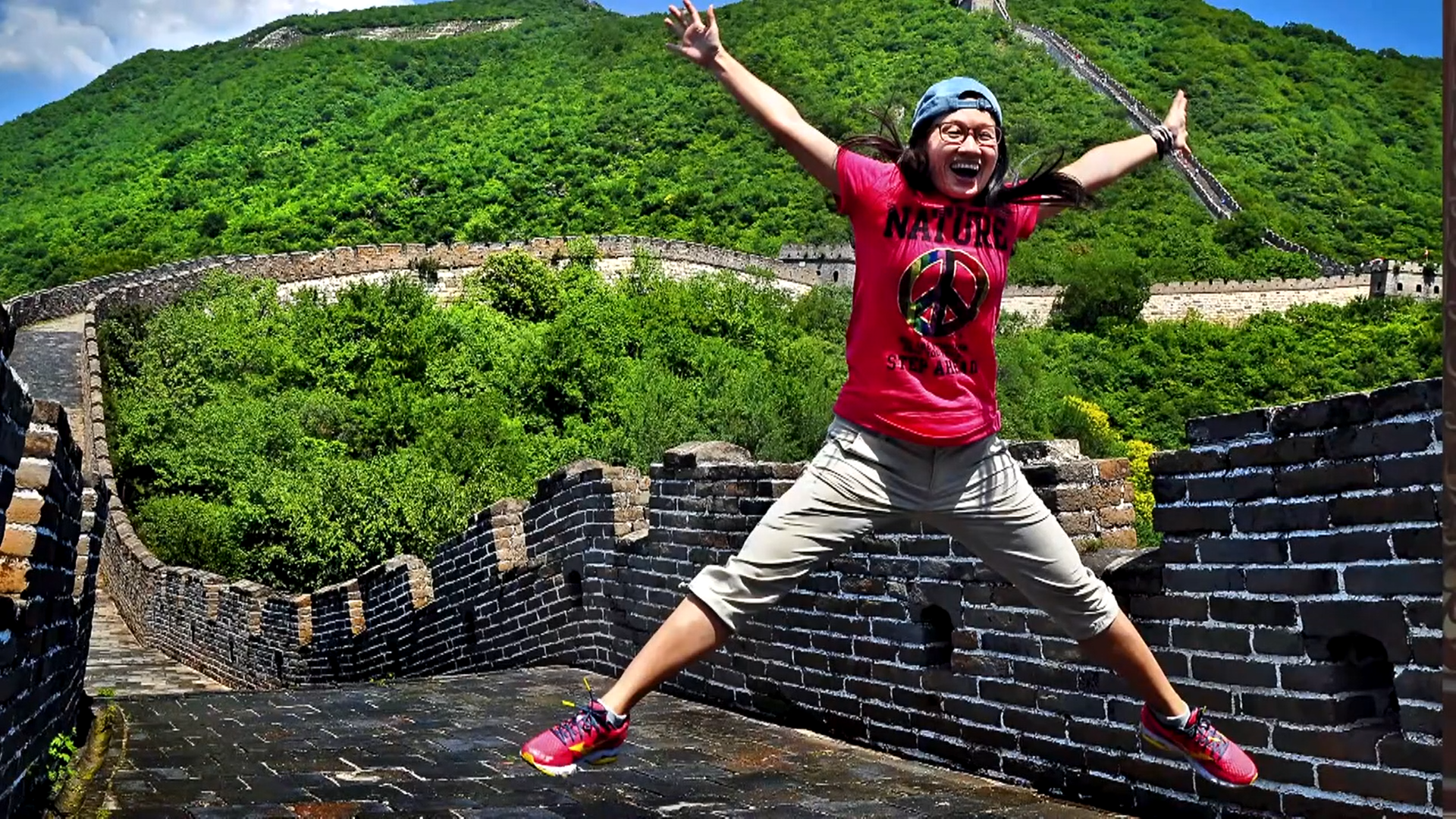 The vivid photo "captured the joyful moment of a Chinese girl jumping on the Great Wall, which not only shows China's splendid ancient civilization, but also embodies the youthful vitality of the young generation," the Chinese envoy said while congratulating the winner.

The contest drew an overwhelming response from Indians with a keen interest in China. This included Indian students studying in China, Chinese language enthusiasts studying in India, professional photographers loving Chinese culture, travelers who once took a self-driven tour from southern India to Beijing, and another Indian group who made a special trip to Tibet for mountain trekking.

"Through the wonderful photographs, you show China in your own eyes, enhance mutual understanding and friendship between our two peoples, and send good wishes for China-India relations," Sun remarked.

The ambassador also extended his greetings for the Chinese Lunar New Year.

"The Chinese Spring Festival is coming soon. The upcoming Chinese New Year is the Year of the Ox. In the Chinese culture, the Ox is the symbol of dedication, diligence and pioneering spirit," Sun said noting that the Year of the Ox is an auspicious year for both Chinese and Indian peoples.

"I wish you all a happy Chinese New Year, and make greater progress in the Year of the Ox," he concluded.