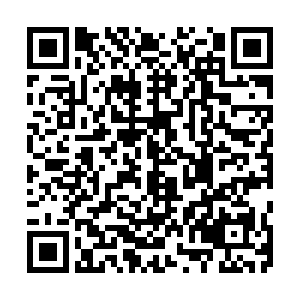 Chinese and Indian frontline troops along the southern and northern sides of Pangong Tso Lake started synchronized and organized disengagement on February 10 according to the consensus reached in the ninth round of military commander-level talks, said Wu Qian, Chinese Defense Ministry spokesperson, on Wednesday.

Chinese and Indian military officials held the ninth round of commander-level talks last month, during which both sides agreed to promote the disengagement process by their frontline border troops, take effective measures to ease the situation along the Line of Actual Control in the Western Sector of the China-India border, and jointly maintain peace.