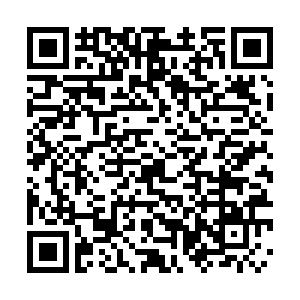 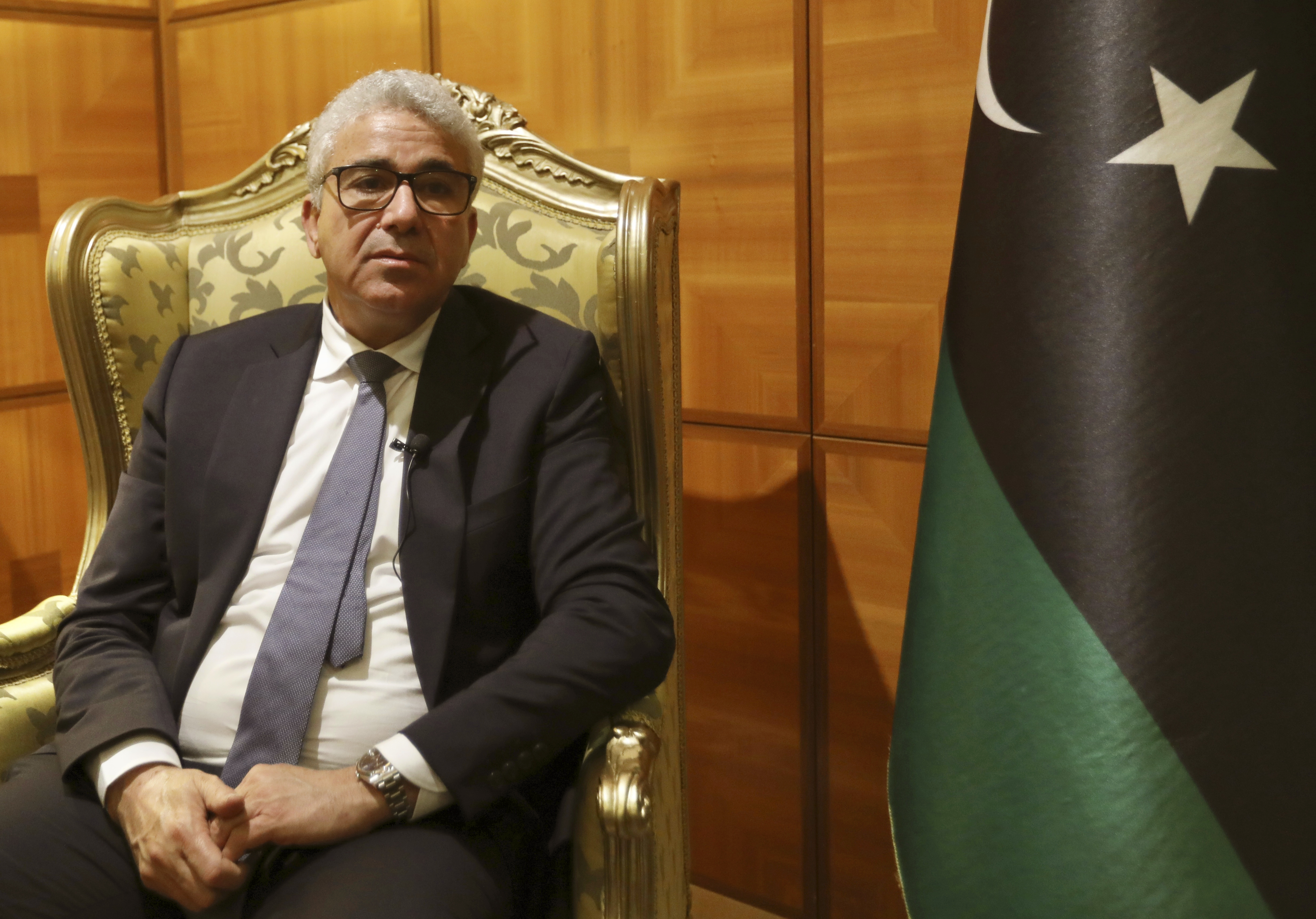 The UN Security Council on Tuesday unanimously agreed to support the new transitional authorities in Libya, welcoming them as "an important milestone" in the country's political process.

In a statement drafted by Britain, the Council called on "the interim executive authority to agree swiftly on the formation of a new, inclusive government," and to "launch a comprehensive national reconciliation process."

The Security Council also stressed the need to respect the ceasefire observed since October, and to proceed with "the withdrawal of all foreign forces and mercenaries from Libya without further delay."

Libya has been torn by civil war since a NATO-backed uprising led to the ouster and killing of Moamer Kadhafi in 2011.

Control of the country is now split between the Tripoli-based Government of National Accord (GNA) and its rival, the eastern-based House of Representatives backed by military strongman Khalifa Haftar, who launched a failed offensive to seize the capital in 2019.

A fragile ceasefire agreed in Geneva in October has largely held, despite threats by Haftar to resume fighting.

Libya meanwhile embarked Saturday on a new phase of its post-Kadhafi transition after an interim executive was selected to lead the country until December elections.

The team will be a "light force" that "is going to be scalable," and will include unarmed civilian observers, said former acting UN envoy Stephanie Williams.

The Libyans have a list of nationalities "of those countries that have interfered directly in the conflict," Williams said Friday, without mentioning which countries. "They are looking for observers from other countries," she said.