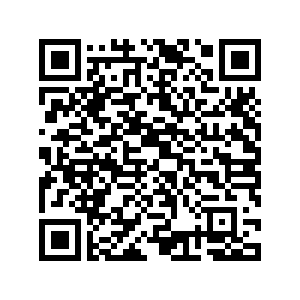 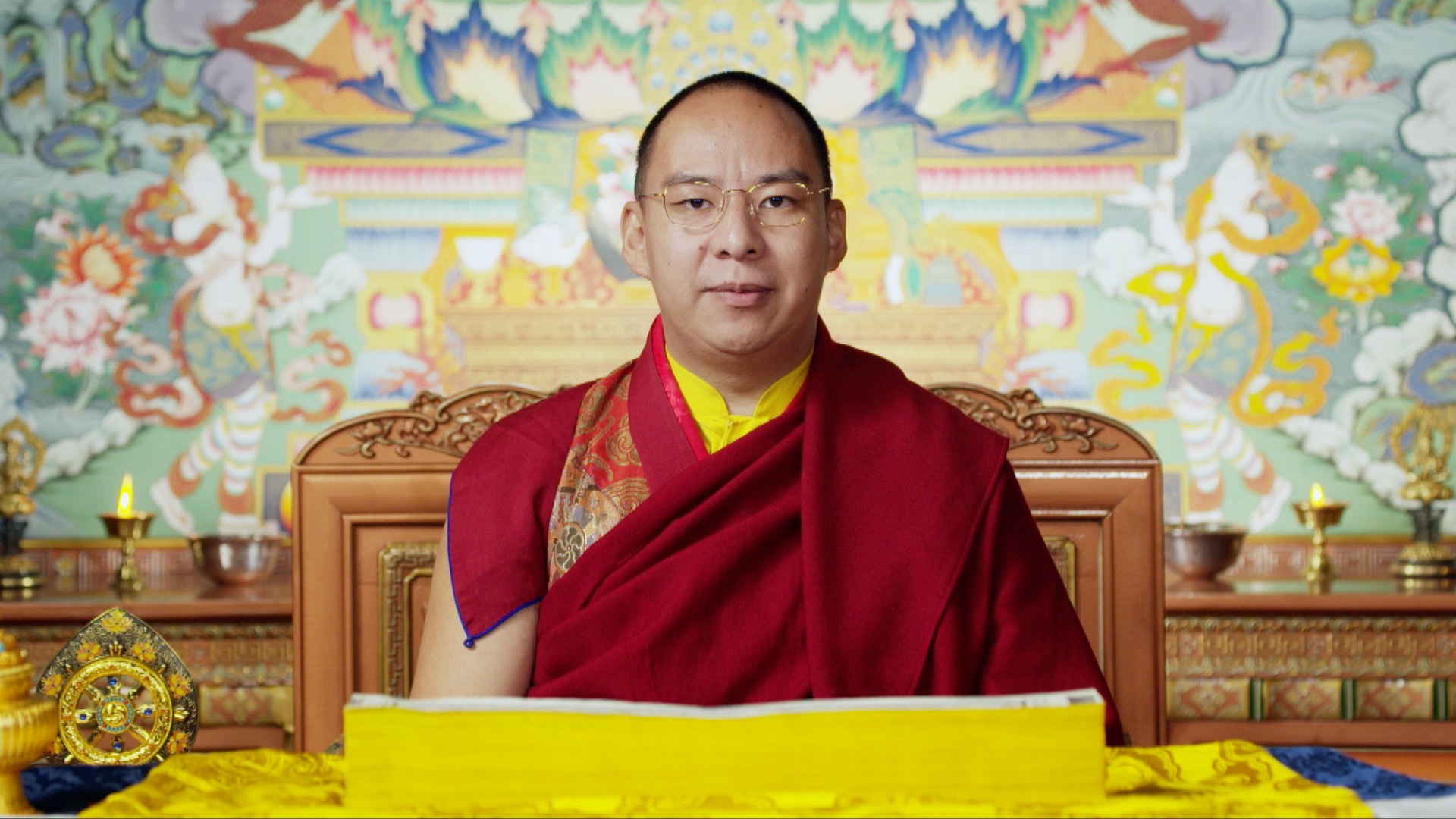 The Tibetan New Year falls on the same day as the Spring Festival this year. As a long, bitter winter starts petering down, colorful spring sneaks in.

Bainqen Erdini Qoigyijabu, the 11th Panchen Lama, on Friday expressed best wishes to all Tibetans at home and abroad for both the Spring Festival and the Tibetan Year of the Iron Ox through China Media Group (CMG) and China Tibet Online.

Looking back at the past year, he expressed his affirmation that China has overcome difficulties in the face of the pandemic. "The whole country united together, and all people worked with one heart, achieving outstanding results in preventing and controlling the COVID-19 pandemic, which draws much worldwide attention," he said.

He also expressed his understanding of the importance of a community with a shared future for mankind.

Erdini Qoigyijabu spoke of the historic alleviation of poverty in Tibet and of people in the region living and working in peace and contentment, and expressed his sincere gratitude to the country. "I feel very gratified to see the new Tibet today," he said. "A glorious time and a happy homeland is not a gift from nature. We should remain grateful for our country, and for the thousands upon thousands of people willing to sacrifice for us.”

Finally, he offered New Year blessings to the people of the whole country. "Let us jointly wish and pray the world be peaceful, the country be prosperous, the people live in peace, the weather be favorable, and all living things live joyfully! I wish everyone and every family be happy, safe and sound in the New Year and reap a new harvest," he concluded.

The Tibetan New Year, known as Losar, is the most important festival on the Tibetan calendar.

Click here for the full text of Panchen Lama speech. 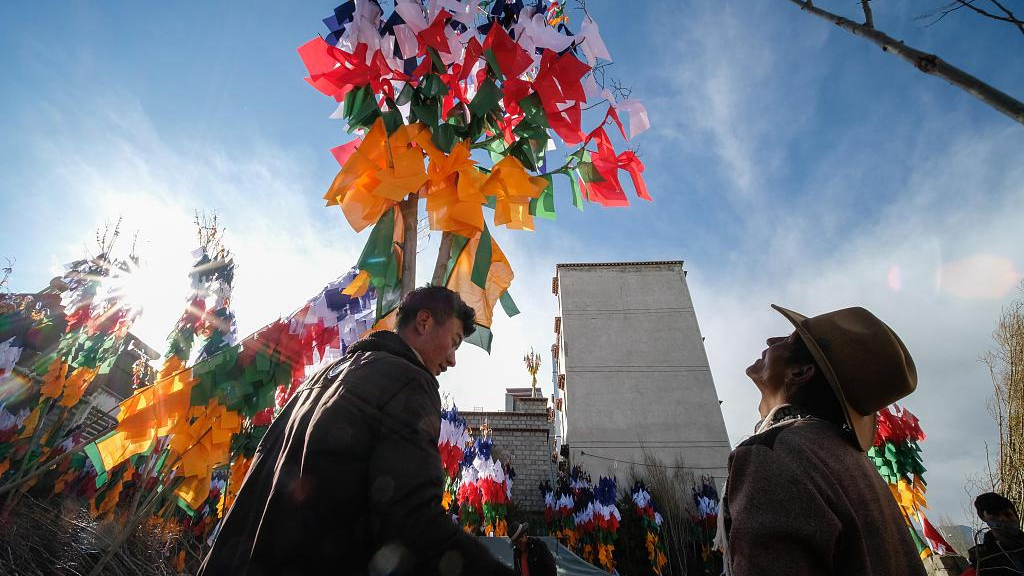 Losar is roughly the same as the Spring Festival of the Han ethnic group.

Originally a harvest celebration, the festival gradually shifted to the beginning of a new year, after Princess Wencheng of the Tang Dynasty (618-907) married Songtsen Gampo, the then Tibetan King, and brought to the southwestern Chinese region the culture of the Han people.

For the Tibetans and those who have been exploring the Tibetan New Year on the plateau, Tashi delek, and Happy New Year! 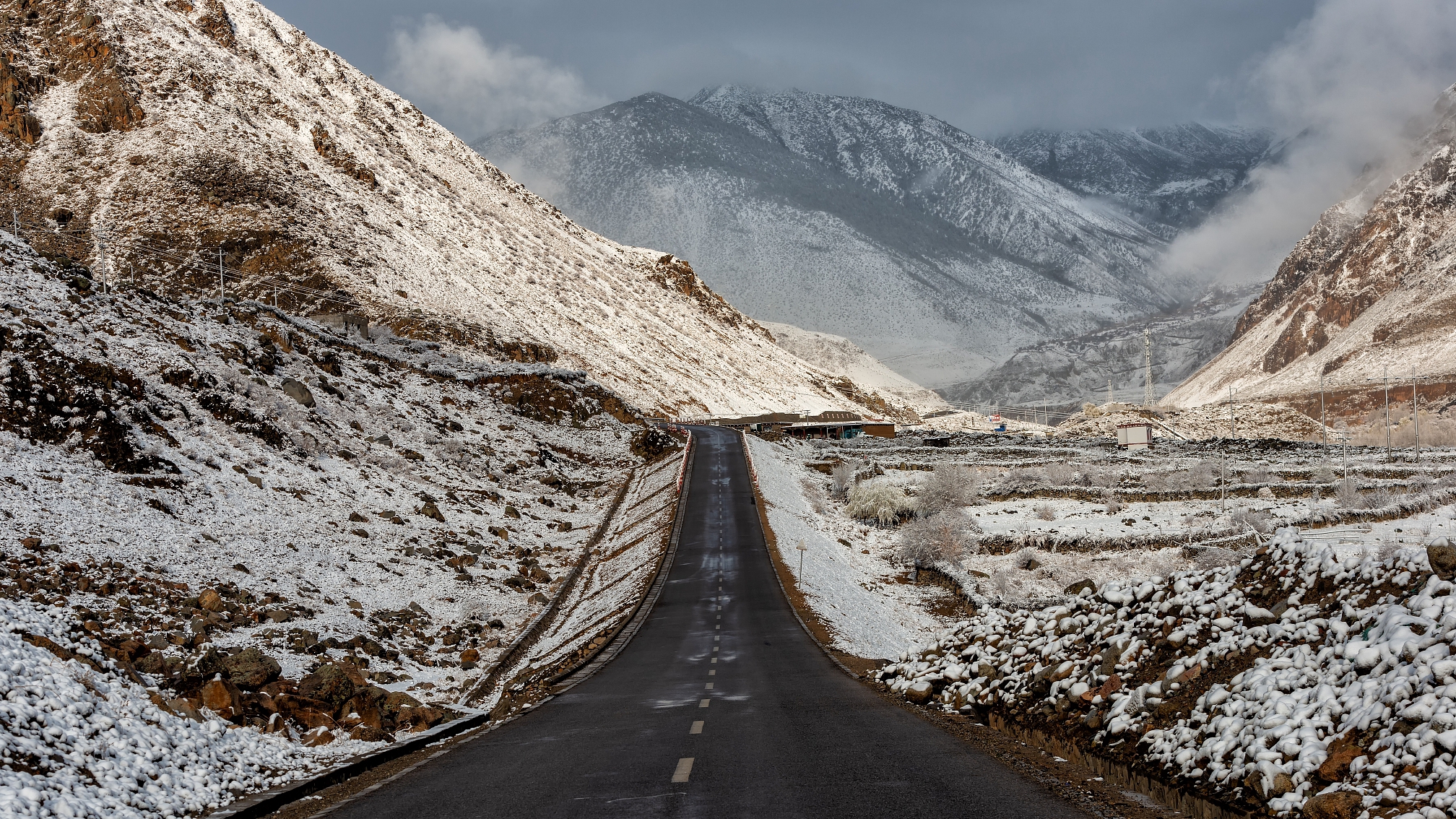 Sichuan-Tibet Highway, one of the world's most treacherous roads. /CFP File

Sichuan-Tibet Highway, one of the world's most treacherous roads. /CFP File

Transportation has long been a bottleneck inhibiting Tibet's development, as the region is situated on the Qinghai-Tibet Plateau with complex geographical conditions for road construction and limited technology and funds.

Since late 2012, China has been bolstering its infrastructure investment in Tibet. So far, roads have connected 95 percent of the township-level administrations and 75 percent of the incorporated villages in the region. The road network in Tibet now stretches over 117,000 kilometers, up by 50 percent from the end of 2015.

As for air transportation, Tibet has launched a total of 130 air routes, with 61 cities connected by flights; 5.18 million passenger trips were registered in 2020.

The development of Tibet is well-founded with data.

With the strong support of the central government and the active assistance from the local people, the economy of Tibet has been developing steadily.

In 2018, Tibet registered a GDP growth rate of 10 percent, the highest in China.

According to the released work reports from the local governments in February 2021, Tibet led the 2020 growth rate among the country's 31 provincial-level regions, at 7.8 percent, followed by southwestern provinces of Guizhou and Yunnan, at 4.5 and 4 percent, respectively.

In 2021, Tibet's GDP growth target stands at over 9 percent, while the pace is set around 8 percent for Guizhou and Yunnan provinces.