Download
WHO expert: Virus research in Wuhan 'successful in many ways'
CGTN 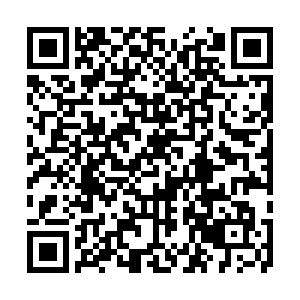 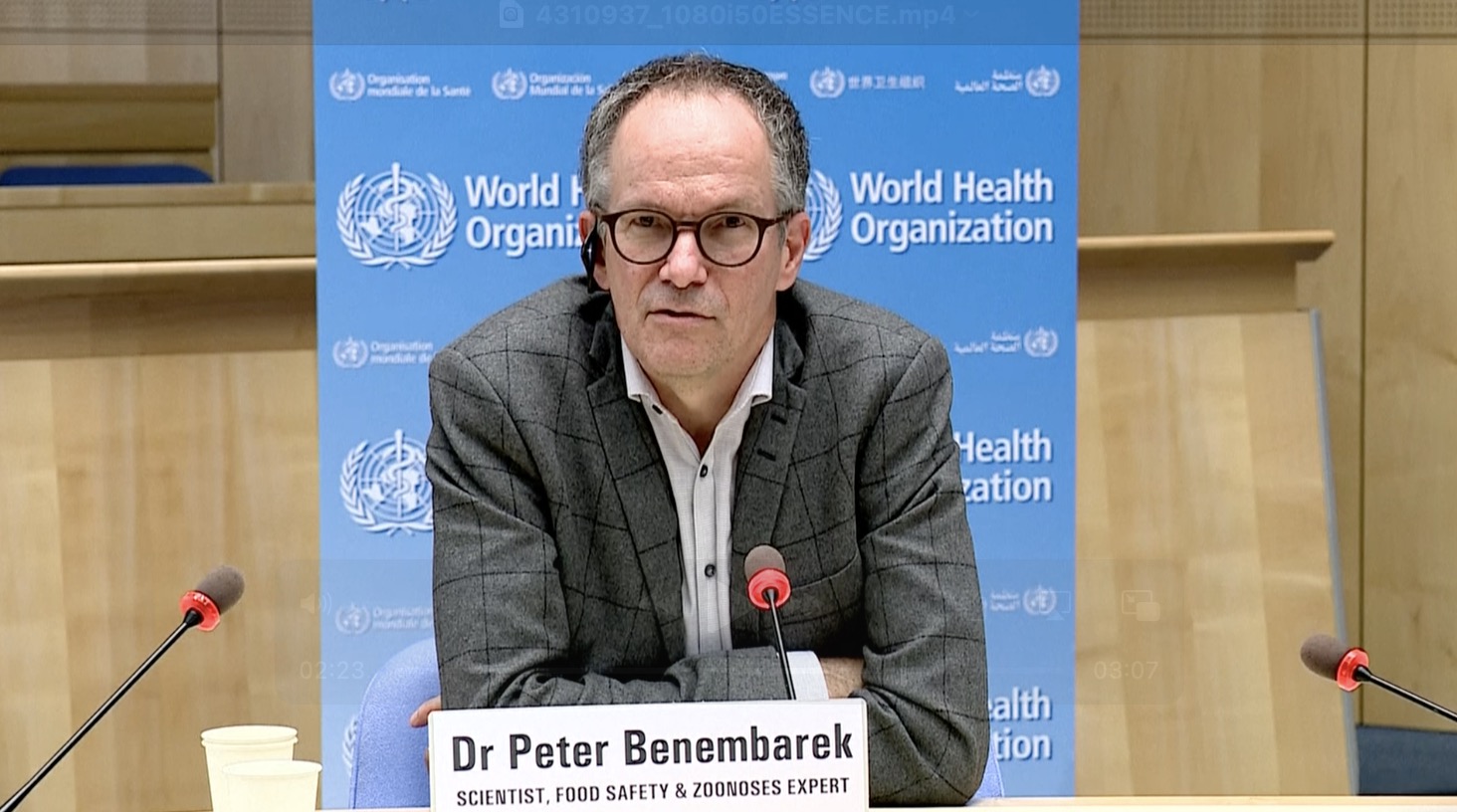 A World Health Organization's (WHO) expert team said on Friday that they learned a lot about the origins of the SARS-CoV-2, the virus that is responsible for the COVID-19 pandemic, during a recent mission to China.

The remarks were made at the WHO's daily press conference in Geneva.

The team started a visit to the central Chinese city of Wuhan on January 14 for a joint study on the coronavirus's origins. The experts have now concluded their research with Chinese medical professionals in the city.

Peter Ben Embarek, head of the WHO mission, said the international team's visit to China has been "successful in many ways," with a lot of new knowledge made about the start of the event and understandings deepened in the fields including the spread of the virus, virus genome sequencing and wildlife tracing.

He reiterated that none of the labs in Wuhan had the virus, and no one had seen the virus before the outbreak.

Ben Embarek said the WHO experts visited and discussed with different laboratories in Wuhan, and learned that none of the labs was working or had the SARS-CoV-2 in their collections, which is in line with what other laboratories around the world have said – that "this virus had not been worked with knowingly in any of labs around the world working with coronaviruses."

Ben Embarek at the press conference in Wuhan last week ruled out the possibility that the novel coronavirus was made from laboratories, saying it is extremely unlikely and they will not work on this hypothesis regarding the virus tracing in the future.

Marion Koopmans, who's also in the international panel to China, added that more than 30,000 animals of different species and from different locations have been tested and screened, and no potential reservoir has been found among them with all results negative.

"There was not a clear candidate for intermediate host yet," said Koopmans, but the traceback process "does provide some leads for the next steps in the studies."

Two reports to be released

A summary report of the mission's findings could emerge as early as next week, followed by a final report "in the coming weeks," said WHO Director-General Tedros Adhanom Ghebreyesus.

"We look forward to receiving both reports, which will be released publicly," said Tedros.

The WHO chief pointed out again that this mission would not find all the answers, but it has provided important information that "takes people closer to understanding the origins of the virus."

"The mission has achieved a better understanding of the early days of the pandemic, and identified areas for further analysis and research," he added.