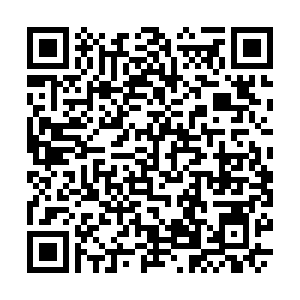 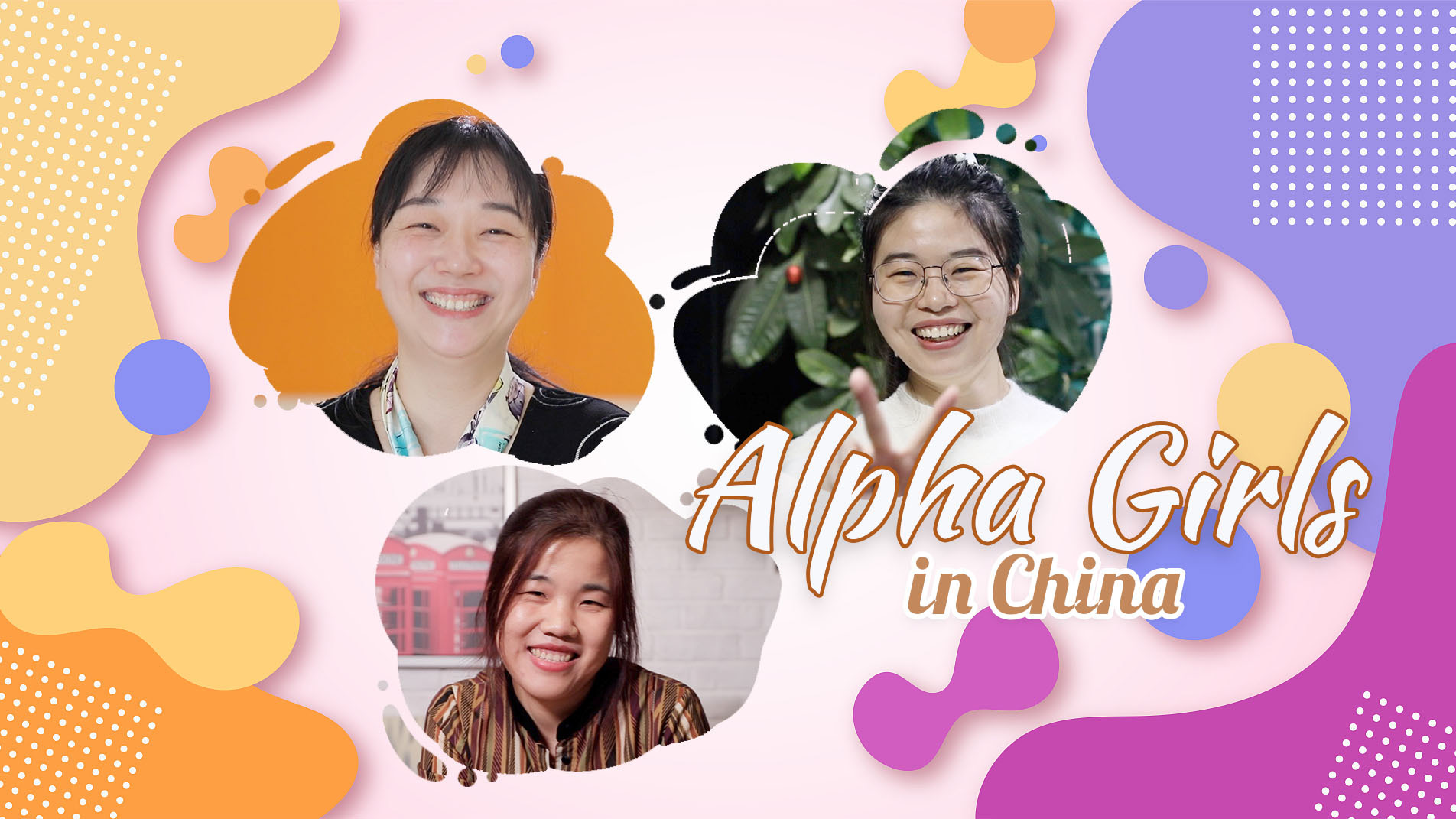 Are women poorer in logical thinking than men? For a long time, the answer to this question would have been a "yes." "But is there a study or report that can justify this gender gap? No," said Liu Lijun, a 27-year-old software developer at a Beijing-based startup applying AI to education.

With a degree in automation and control engineering, Liu has been good at STEM subjects since high school. Though her parents expected her to become a teacher or doctor, she chose to be a coder upon graduating three years ago. "In my department, I'm the only girl. Sometimes I feel like an 'aberration' with all male colleagues and mentors around," said the Natural Language Programming (NLP) engineer during an interview with CGTN.

Cui Chenxi, nearly the same age as Liu, works at the data engineering and quality assurance department at China's e-commerce giant Alibaba. Among the hundreds of employees in her department, the number of women is in the single digits. "There's a certain bias against women in the workplace. Sometimes male colleagues would ask me to buy fruit or order food for meetings," she grinned. 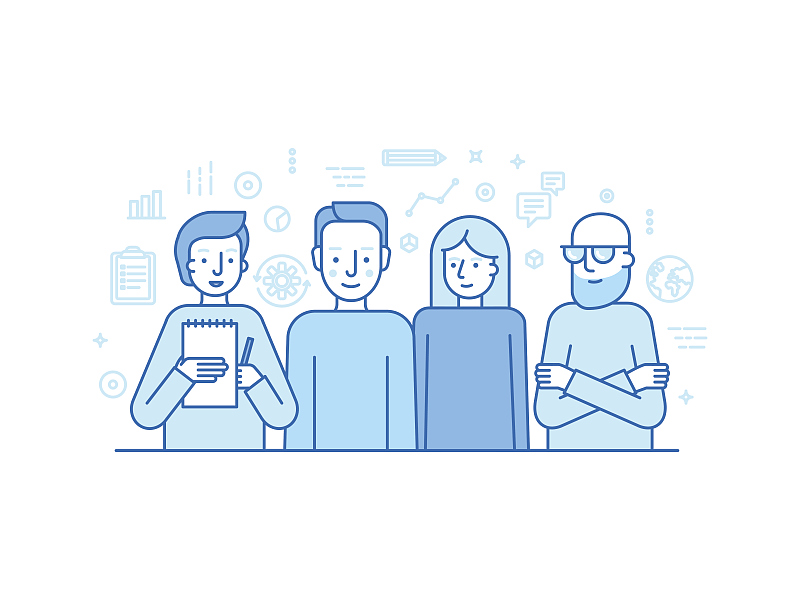 The proportion of women in coding is disproportionally low. /CFP

The proportion of women in coding is disproportionally low. /CFP

There is a clear gap when it comes to the expectations of STEM jobs for men and women. For instance, employers usually underestimate women's logical reasoning and skills. Similarly, when parents focus more on intellect for boys and appearances for girls, this speaks to the deeper values that a society holds.

These ingrained stereotypes led men to be the preferred choice of IT firms. In China, women accounted for roughly 18 percent of all coders in 2020, an increase of up to 70 percent from 2018, according to statistics released by Liepin, the country's largest high-end talent recruitment site, and tech giant Tencent.

"We've seen more and more women joining the computer-science industry but most of them are enrolled in support or administrative divisions. The proportion of women in scientific research remains disproportionally low," said Dong Jing, a veteran computer scientist at the Institute of Automation of the Chinese Academy of Sciences.

The 37-year-old associate researcher and master tutor has developed an established career at the country's top science academy for a decade. She was the only female PhD in her class who chose to take on frontline R&D work upon graduation and is now the only woman in a 17-people center for research on intelligence perception and computing. She has earned many prestigious titles for female programmers. Dong is a senior member of the Institute of Electrical and Electronics Engineers (IEEE), and the first Chinese woman to be appointed as the institute's Women in Engineering regional coordinator.

Behind these accomplishments is her relentless effort to be on par with her male counterparts. "A computer-science project requires persistent commitment. You have to throw yourself in it, accumulating experience and know-how," Dong, a mother of two, told CGTN. "For many professions, you can take a hiatus, but your career could end if you take a break in your research." The fast-moving tech industry means that time off for a pregnancy could irreparably damage a woman's career.

What's more, the impression that "women in coding are a bunch of sexless nerds" is also keeping women away from the industry. Unsurprisingly, most mentors in tech are male, and thus make up most of the judges for various tech competitions. 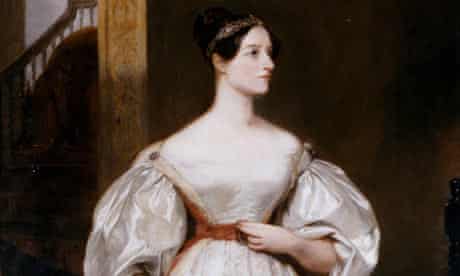 So does all this mean that women can't make good coders? History begs to differ. In the mid-19th century, women were pioneers in programming while males in the industry were largely viewed as "aberrations." That was a time when programming wasn't consider the high-status work as it is today, but rather secondary, painstaking scut work.

A little history that says otherwise

Born over 200 years ago, Ada Lovelace is considered the first computer programmer. The daughter of the English poet Lord Byron, Lovelace didn't get to know her famous father personally, but she made a name for herself when she took an interest in a machine designed by Charles Babbage that could do mathematics. She is credited for writing the first algorithm for this gigantic calculator. She saw the potential for the machine to not only manipulate numbers, but also to serve as a tool that could expand human imagination one day.

For a more contemporary figure, look no further than the mathematician Grace Hopper, a rear admiral for the U.S. Navy. She coined the term "bug" to refer to computer errors and wrote the first compiler that could translate a programming language in English into machine code. Hopper was known for her gutsy no-nonsense attitude, which fit her image as a trailblazer in the mid-20th century.

Throughout the early 1980s, nearly 40 percent of graduates with degrees in computer science were women in the U.S.

Across the Pacific, a woman named Zhang Qixia wrote the code that calculated the trajectories of China's first ever satellite. At the age of 29, she took part in compiling the country's first book on software engineering. Back in the late 1950s and early 1960s, there was neither BASIC nor COBOL. She wrote code and modified instructions on punch cards without "bugs." 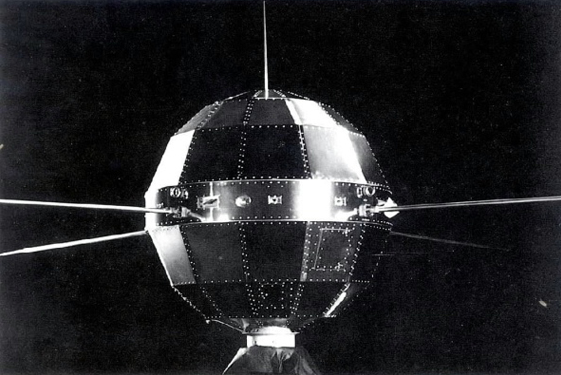 Zhang Qixia, among China's first female coders, wrote the code that calculated the trajectories of China's first ever satellite – Dongfanghong 1, which was launched on April 24, 1970. /Xinhua

Zhang Qixia, among China's first female coders, wrote the code that calculated the trajectories of China's first ever satellite – Dongfanghong 1, which was launched on April 24, 1970. /Xinhua

In recent decades, computer science and software engineering has become the domain of boys and men due to the influence of cultural perceptions as well as the prestige attached to the profession. Gradually internet companies, predicated on what they consider "meritocracies," have indirectly closed their doors to women, forgetting that much of the trailblazing work owe their origins to female programmers.

At Google and Facebook, only one in five coders are women; at Twitter, the percentage is lower: 15 percent; other tech firms in Silicon Valley have similar austere gender imbalances.

In China, the internet boom kicked in much later but have expanded rapidly. Some 4,000 startups were established every day on average in 2015, attracting talents from various scientific fields. 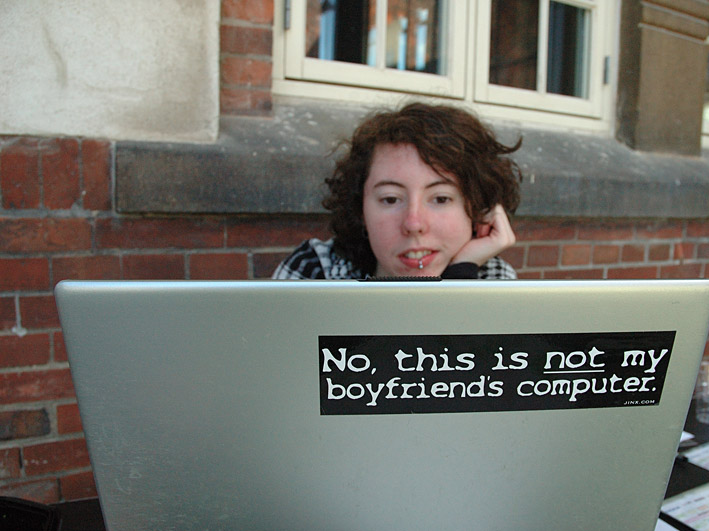 Sexism is rampant among coders and tech firms in Silicon Valley. /AP

Sexism is rampant among coders and tech firms in Silicon Valley. /AP

'Women have an edge'

The women at NASA were known as "human computers." Their attention to detail and precision on top of their mathematical abilities helped the space agency achieve great things, such as Margaret Hamilton, whose calculations helped put the first human on the moon in 1969. Then there's Katherine Johnson, who helped the first Americans go to space despite facing the dual challenges of being a woman and black during that era.

"Women are born resilient and sensitive," said Dong. "We would pay more attention to details and the connections among them, as well as subtle ripple effects of a phenomenon." Personalities play a very important role in the field of science. Men assume leadership roles because they are generally more charismatic and aggressive, while women are prone to help the marginalized, she added.

A female perspective is badly needed in the industry that drives the future forward. "For instance, when a female engineer among us brought her kid to go shopping, she found women would bring their children to go shopping and always take pictures with their smartphones. So it's this real-life experience that gave us an inspiration of measuring interior air quality," Dong told CGTN about one project she participated in. "So we developed a network of sensors to monitor the air inside a mall. All the users need to do is upload the data from their phones or handheld sensors to a platform that would allow us to monitor air quality in real-time." The platform built by a bunch of female techies have been quite popular with young mothers since its launch.

Plus, most female students are fast learners, she observes. She would admit more women as her students than other tutors.

"The era of AI is here. This tech explosion calls for a greater need of coders, so it's time that internet firms enroll in more women," Liu grinned. Liu is very proud of herself, especially whenever she finds a way to lower costs by creating faster algorithms.

As for the future of women in coding and the wider science field, the Chinese government has instituted a national policy allocating funding to encourage young women aged 38 or under to pursue STEM careers, and 35 or below for men, with the disparity giving leeway to women who want to get pregnant and have children.

While this is a good start from the top, Dong Jing thinks cultural change is necessary. She said that she wants to serve as a role model for girls, not only as an accomplished professional in the industry but as an example of the different ways that females can contribute to society on an equal footing with men. "The intrinsic satisfaction we derive from the profession transcends gender boundaries."