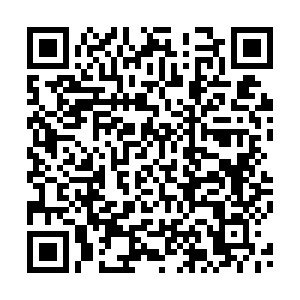 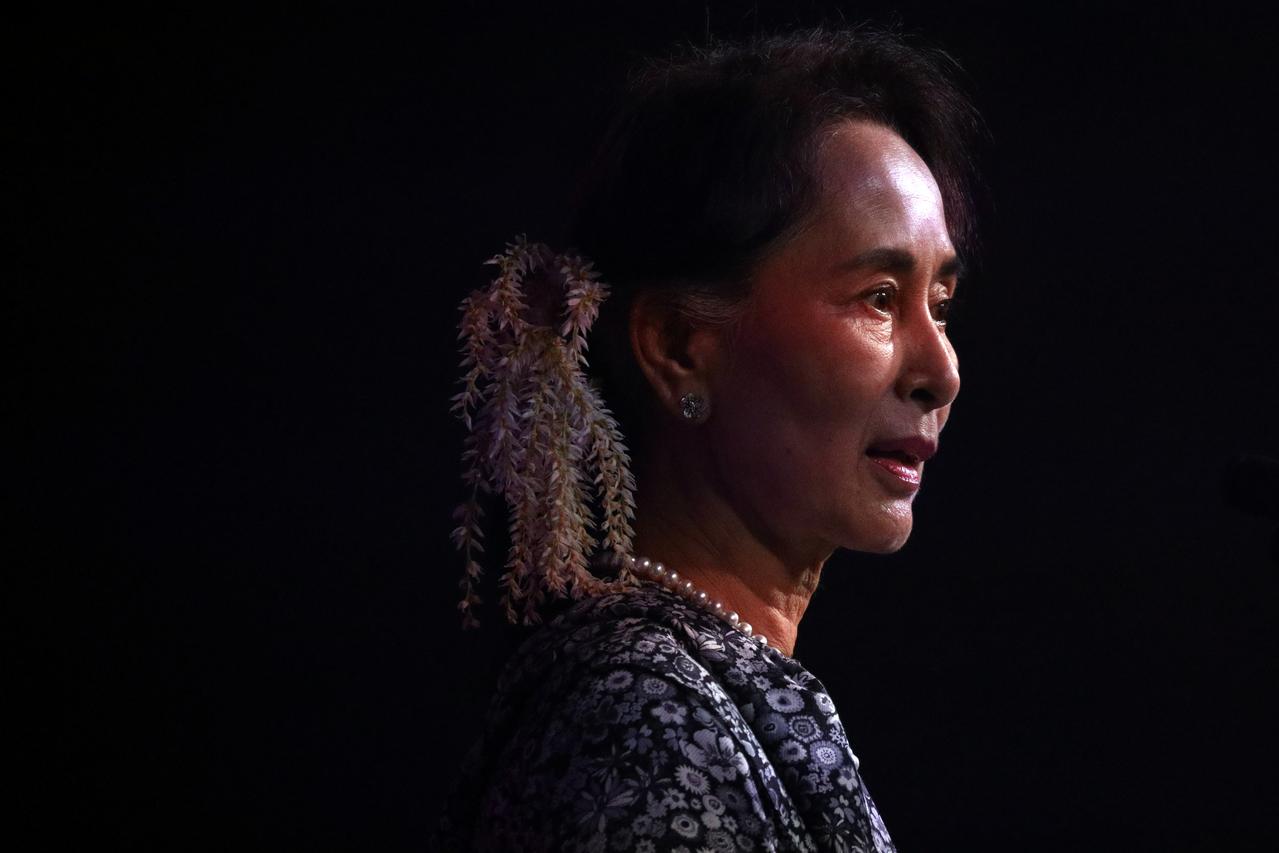 Myanmar State Counsellor Aung San Suu Kyi will be remanded in detention until Wednesday, February 17, for a court hearing, her lawyer said.

"We came here to submit our power of attorney letter and discussed with the district judge. According to him, the remand is until the 17 and not today," her lawyer Khin Maung Zaw told reporters in the capital Nay Pyi Taw, adding he was still trying to see her in line with the law.

Suu Kyi was originally expected to be released Monday.

Myanmar's military detained Suu Kyi and President U Win Myint and declared a state of emergency on February 1, alleging massive voting fraud in the general elections in November.

Both were asked to be grounded until February 15.

Khin Maung Zaw has previously revealed that he's unable to meet them.

Demonstrations have been staged across Myanmar and some cities around the world this month, calling for the release of detained officials.

On Monday, armored vehicles were deployed in major cities including Yangon as large crowds of protesters took to the street and faced police.

In Nay Pyi Taw, over 30 student protesters were arrested by police. And in Myitkyina, Myanmar's Kachin state, four people were injured and five reporters detained after police fired tear gas to disperse protesters in a local power station.