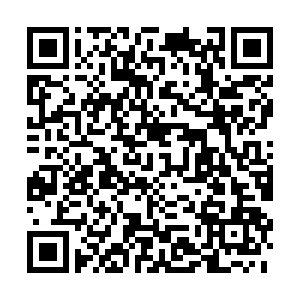 Applauding the "timely" appointment, China's Representative and Ambassador to the WTO Li Chenggang noted that "the collective decision made by the entire membership demonstrates a vote of trust not only in Dr. Ngozi herself, but also in our vision, our expectation and the multilateral trading system that we all believe and preserve." 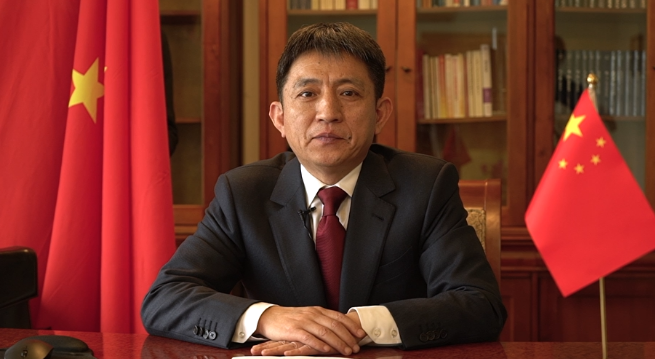 "As a contributor and beneficiary of a stable, non-discriminatory and rules-based multilateral trading system, China does believe trade, mutually-advantageous trade, will be a key tool that can help us find a way out of the current situation and realize economic recovery soon," he added.

Li Yihong, China's counselor to the WTO, said the appointment has brought expectations and hope for the multilateral trade system against trade protectionism and unilateralism spreading around the world, especially in the face of the pandemic. 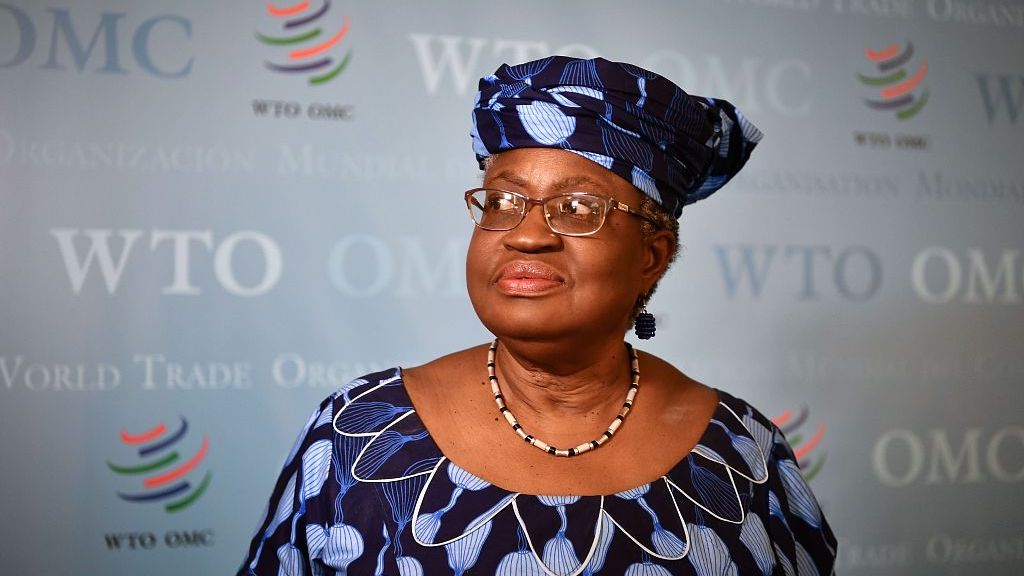 All parties look forward to a successful outcome of the 12th WTO Ministerial Conference under the promotion and coordination of the new director-general to play its due role in the global response to the pandemic and the recovery and development of the world economy, she added.

The General Council decision follows months of uncertainty triggered by the initial refusal of the United States to join the consensus around Okonjo-Iweala, throwing its support behind South Korea's Trade Minister Yoo Myung-hee instead.

On February 5, Yoo decided to withdraw her candidacy and the new U.S. administration of President Joe Biden announced that Washington would extend its "strong support" to the candidacy of Okonjo-Iweala.

Okonjo-Iweala, 66, is a global finance expert, an economist and an international development professional with over 30 years of experience working around the world.

She served twice as Nigeria's finance minister and briefly acted as foreign minister, and has a 25-year career at the World Bank, including as Managing Director of Operations.