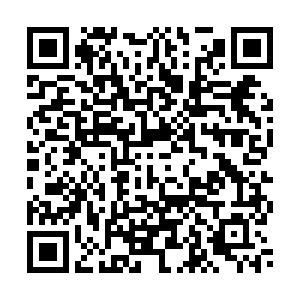 The 2021 Spring Festival has been a boon for movie theaters on the Chinese mainland, with the box office reaching 4.6 billion yuan (about $712 million) on the sixth week (from February 8 to 14) of this year, according to movie ticketing platform Maoyan Entertainment.

The Spring Festival holiday began on February 11, a day before the Chinese New Year and was preceded by a brief lull in new releases as well as theater-going amid anticipation for the premiere of a number of blockbusters during one of the most important festivals in China.

Starting February 12, single-day ticket sales broke the one billion-yuan mark (about $155 million) for four consecutive days, in a first in the domestic sector's history.

Comedy-mystery film "Detective Chinatown 3," released on the first day of the Year of the Ox, dominated the chart of top performing titles for three days before losing out to time-travel comedy "Hi, Mom" on Monday. The third installment of the Detective China franchise has grossed a total of 3.2 billion yuan, data published on Tuesday showed.

"Hi, Mom," also released on the same day as "Detective Chinatown 3," scored big on Monday, raking in over 400 million yuan – more than any of its rivaling titles on the day. It has earned two billion yuan since its premiere. 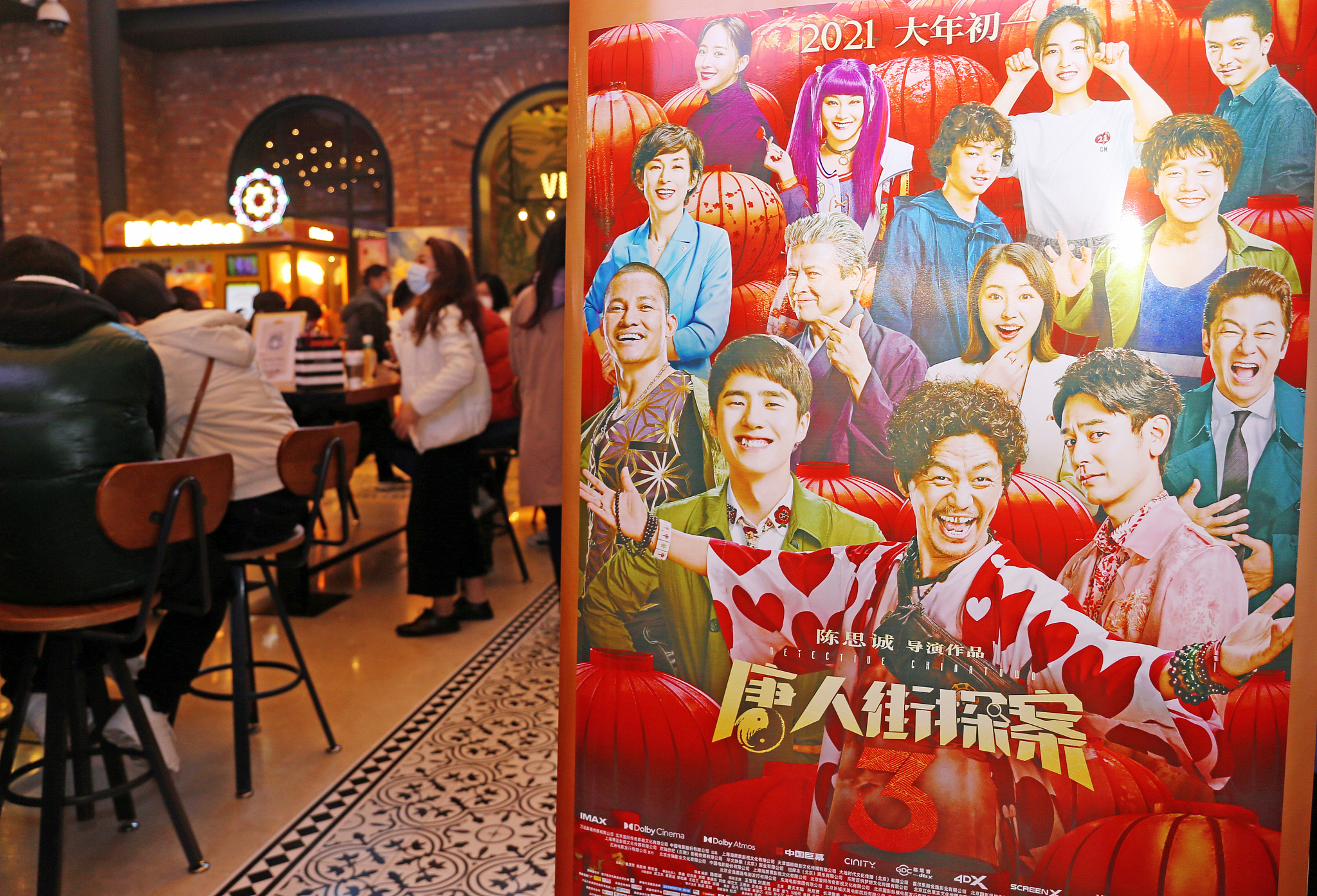 A poster for 'Detective Chinatown 3' at a cinema in Shanghai. /CFP

A poster for 'Detective Chinatown 3' at a cinema in Shanghai. /CFP

New records and a surprise contender

The highly anticipated film "Detective Chinatown 3" broke different records, including the highest pre-sale box office sales in Chinese film history with 1.03 billion yuan (about $159 million), reigning supreme during what is ordinarily a cutthroat competition during the festive season.

However tables turned on Monday, the fourth day of the Spring Festival box office peak season, with "Hi, Mom" making its way to the top. It was rated 8.3 out of 10 on Douban, a Chinese movie rating website.

The mother-daughter story focuses on Jia Xiaoling, a fresh college student, who is magically teleported to the past when her mother was a young woman and how she rectifies her relationship with her mother. 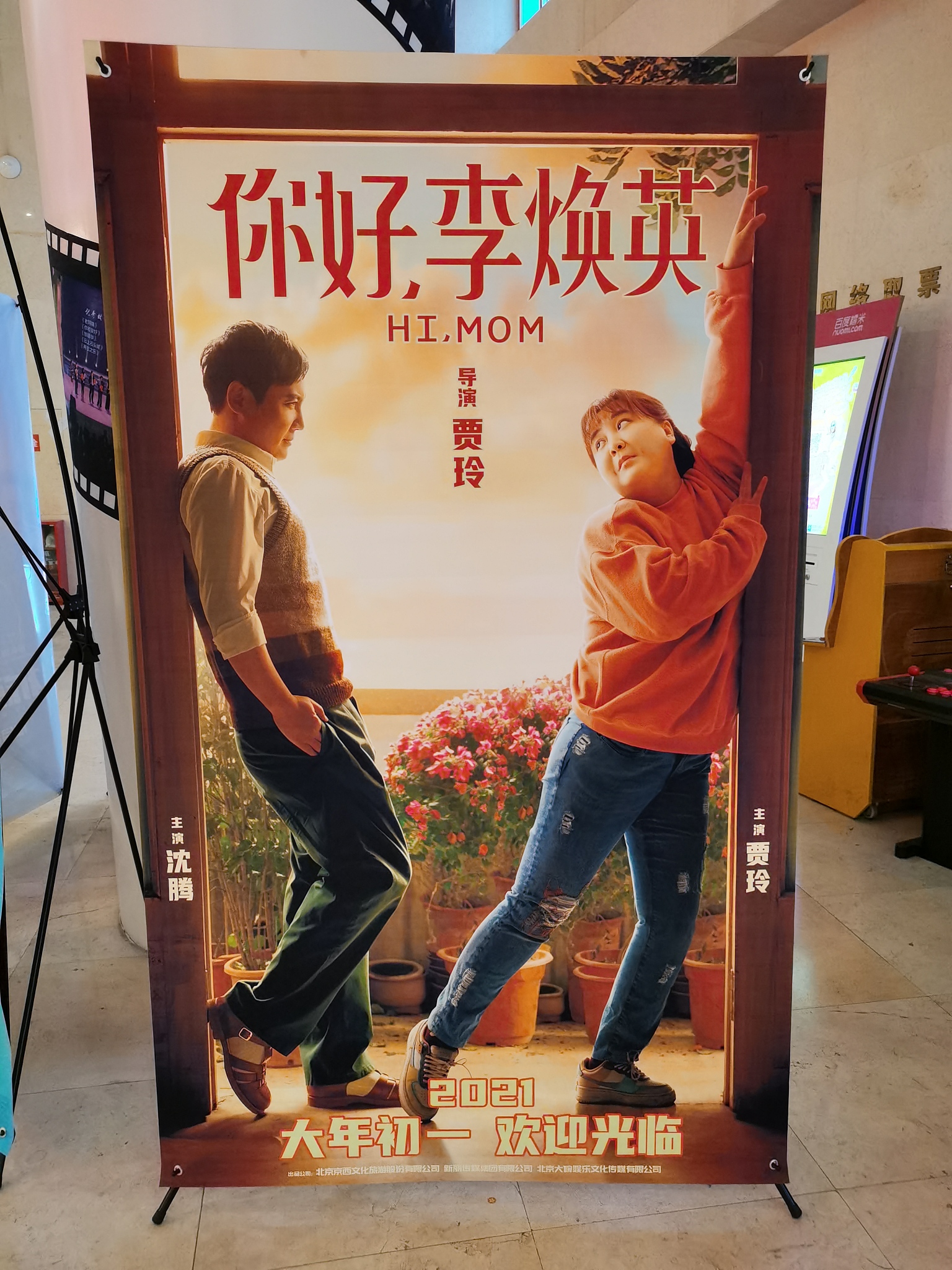 A poster for 'Hi, Mom' at a cinema in southwest China's Chongqing Municipality. /CFP

A poster for 'Hi, Mom' at a cinema in southwest China's Chongqing Municipality. /CFP

Comedian Jia Ling, who directed and starred in the film, wanted the movie to pay tribute to her late mother who passed away in an accident when she was 19. The plot was inspired by real-life stories of Jia and her mother.

"The positivity and optimism my mother taught me will always be my treasure," said the veteran comedian in an interview with Shanghai-based The Paper. Audiences were moved to tears by her sincere performance and the touching story.

"You think you love your mother very much, but she loves you more than you could imagine," read one online comment. 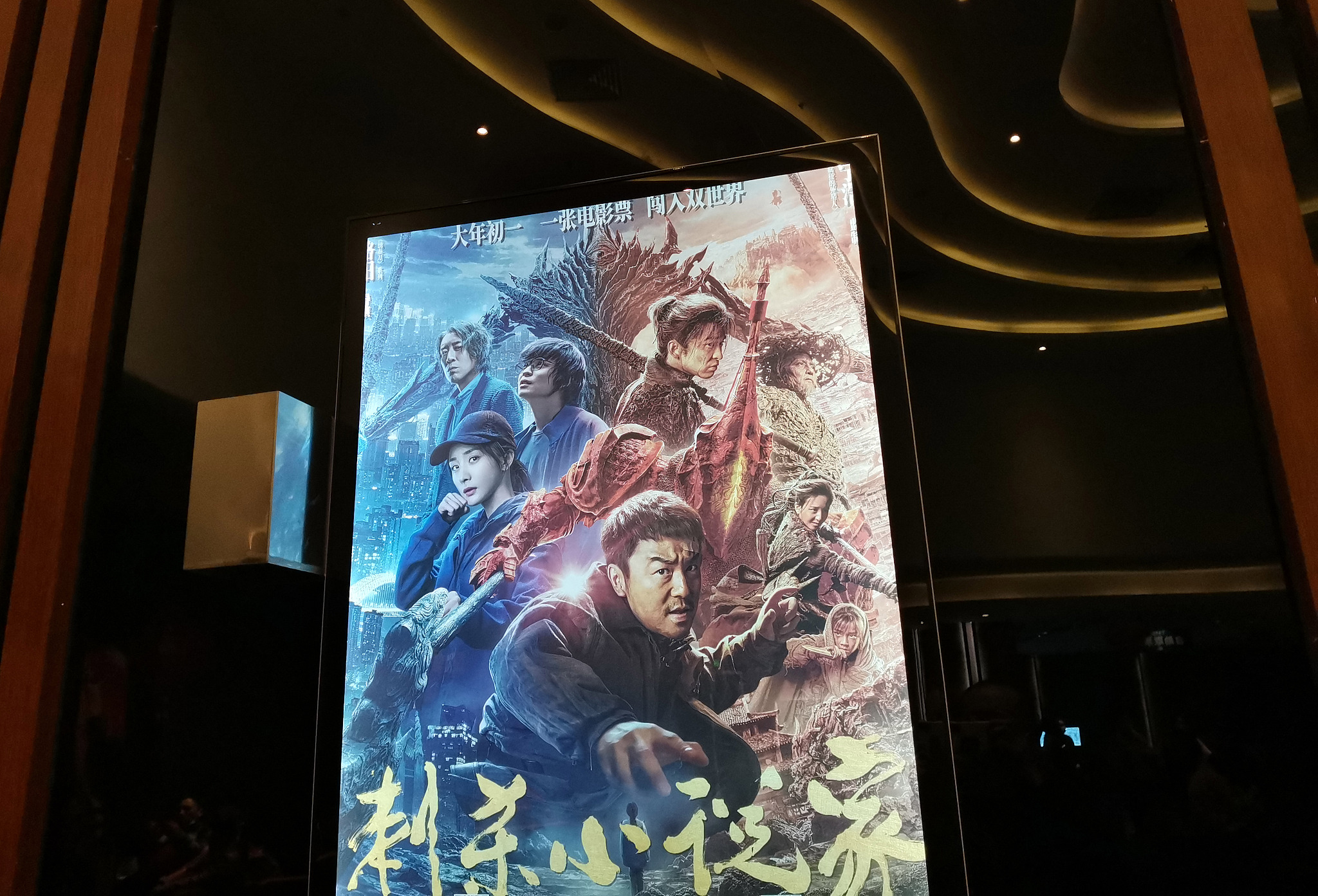 A poster for the film 'A Writer's Odyssey' at a cinema in Hubei Province. /CFP

A poster for the film 'A Writer's Odyssey' at a cinema in Hubei Province. /CFP

By 9:30 a.m. on Tuesday, China's 2021 box office had raked in over 10 billion yuan, according to film analytics platform Dengta. The company also expected that ticket sales during the Spring Festival season would surpass 7 billion yuan (about $1.08 billion).

China overtook the U.S. to become the world's biggest movie market in 2020 despite being hit by the COVID-19 pandemic.

After the holiday, China's box office is expected to return to near pre-pandemic highs. The share of foreign films, including those from Hollywood, declined to 16% of Chinese ticket receipts in 2020 from 36% the year before, according to Maoyan.