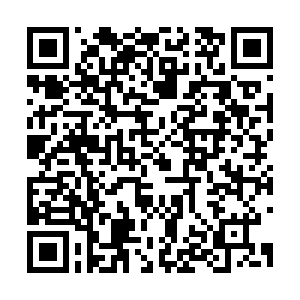 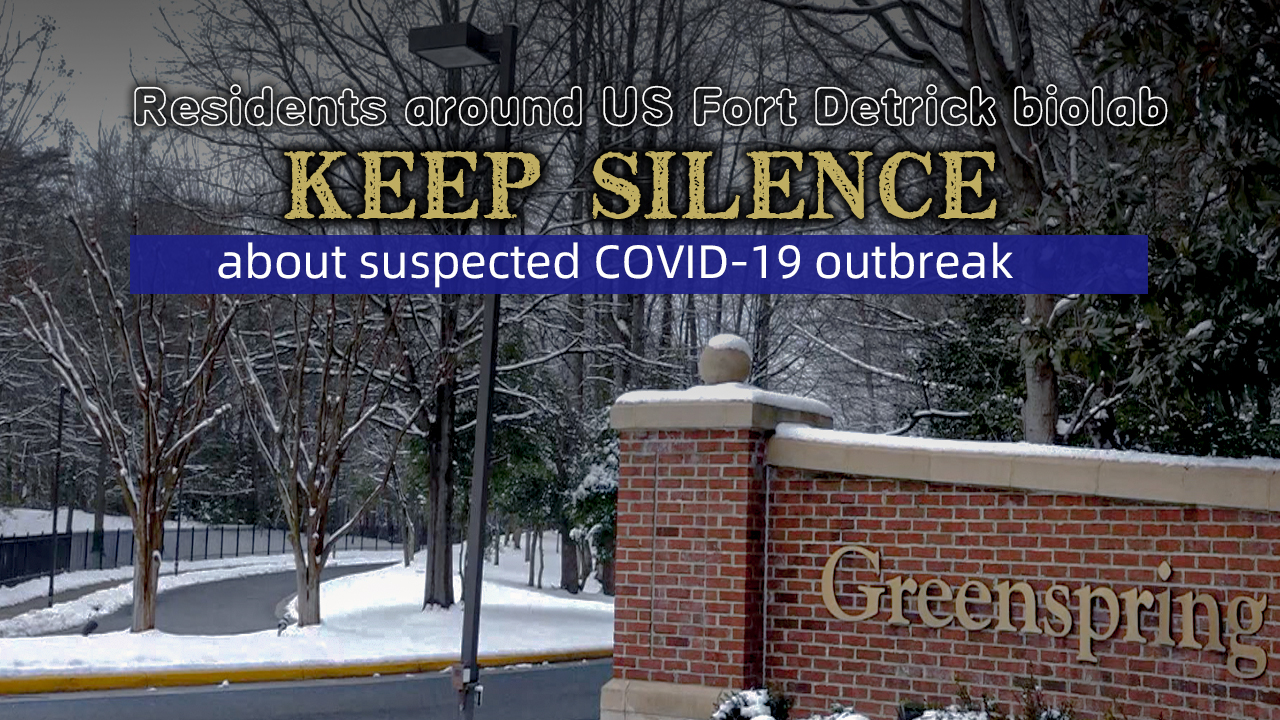 The U.S. Army base known as Fort Detrick recently came to the spotlight after a spokesperson for China's Ministry of Foreign Affairs (MOFA) questioned the base's transparency during a press briefing in January.

"If the U.S. truly respects facts, then please open the biological lab at Fort Detrick, show more transparency to issues like its 200-plus overseas bio-labs, invite WHO experts to conduct origin-tracing in the United States," MOFA spokesperson Hua Chunying said.

Fort Detrick is located in the quiet suburban town of Fredrick, some 50 miles outside of Washington, D.C. Since World War II, laboratories inside the military base have hosted some of the most dangerous and wicked scientific programs, including experiments for biological weapons.

Containment facilities inside the complex also host some of the deadliest pathogens known to mankind, also known as "select agents," which include Ebola, anthrax, smallpox and SARS-associated coronavirus (SARS-CoV).

In August 2019, five months before the U.S. reported its first COVID-19 case, experiments involving dangerous microbes like the SARS-CoV were stopped due to a series of safety violations found by the Centers for Disease Control and Prevention (CDC). In a statement, CDC officials refused to release further information after citing "national security reasons."

The problems date back to May 2018, when a storm flooded and damaged an old sterilization plant used for treating wastewater produced inside several facilities, according to a report by The New York Times. After the new system was installed, American health officials discovered that new safety procedures were not being followed consistently. Besides, they also found mechanical issues with the decontamination system.

Suspicions about the lab being the origin of the COVID-19 pandemic have also appeared online. After Hua's statement in January, Fort Detrick quickly became one of the most widely discussed topics on China's Weibo and other social media platforms.

"Why don't they answer any of those questions? Because they can't even answer any one of them without hiding," one netizen on Weibo commented.

The suspicions aren't entirely baseless, as the shutdown inside Fort Detrick happened to be one month after a mysterious respiratory outbreak at a retirement community caused 54 residents to fall ill. The patients, who live in Fairfax County, which is only one hour drive away from Fort Detrick, reported "respiratory symptoms ranging from upper respiratory symptoms (cough) to pneumonia."

Mainstream Western media have called questions regarding Fort Detrick conspiracy theories as netizens in China and worldwide continue to demand more information about the base.