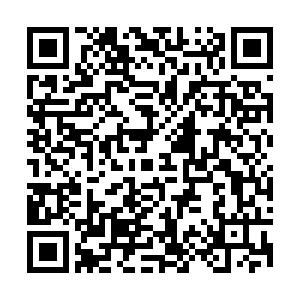 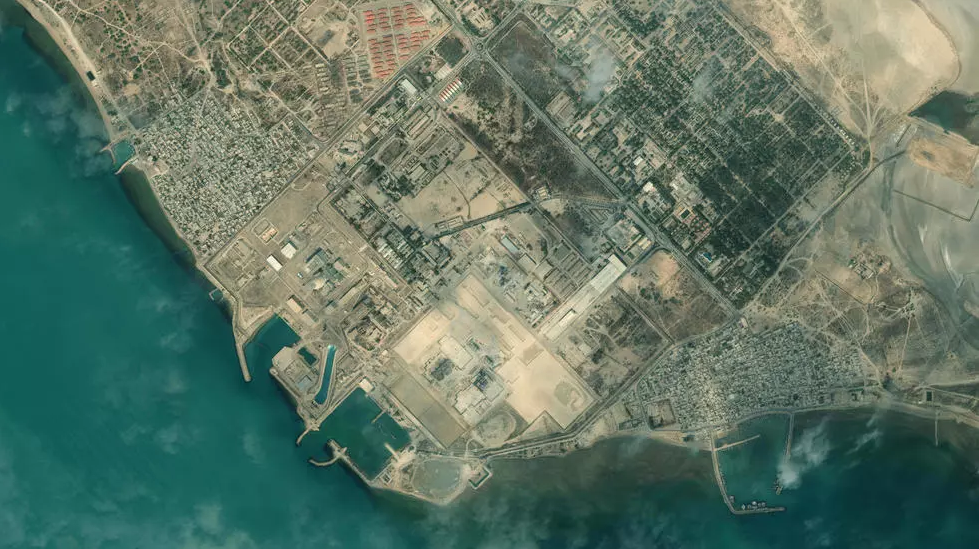 Satellite images of the coast of Bandar Abbas, Iran. /AFP

Satellite images of the coast of Bandar Abbas, Iran. /AFP

Top diplomats from European powers and the United States will hold talks on Thursday to see how to revive the 2015 deal on Iran's nuclear drive, days ahead of a deadline set by Tehran that could hinder the efforts by limiting inspections.

The administration of Joe Biden has said it is prepared to rejoin the deal and start lifting sanctions if Tehran returns to full compliance, a precondition disputed by Tehran.

Adding to the tension, Iran plans to restrict some UN nuclear agency inspections if the U.S. does not lift its sanctions imposed since 2018 by February 21, under the terms of a bill adopted by its parliament in December.

International Atomic Energy Agency (IAEA) chief Rafael Grossi is to travel to Tehran on Saturday for talks with the Iranian authorities to find a solution for continuing inspections in the country, the agency said.

It warned that the step threatened by Tehran would have "a serious impact on the IAEA's verification and monitoring activities in the country."

Ellie Geranmayeh, a senior policy fellow at the European Council on Foreign Relations, said it was "unlikely" the E3/U.S. meeting on Thursday would produce a significant political or economic gesture to prevent Iran from going ahead with the restrictions.

"This deadline has been on the cards for months, and in absence of economic relief Iran's leaders feel compelled to move ahead," she told AFP.

The Joint Comprehensive Plan of Action (JCPOA), signed in Vienna in 2015, was based on Iran providing safeguards that it would not make an atomic bomb, in exchange for a gradual easing of international sanctions.

But Iran has stepped up its nuclear work in violation of the accord after U.S. sanctions were reimposed as part of Trump's "maximum pressure" policy to weaken Iran.

The UN nuclear watchdog said last week that Iran had started producing uranium metal in a new violation of the accord, prompting the European powers to warn that Tehran was "undermining the opportunity for renewed diplomacy."

Iranian presidential elections in June add another time pressure factor. President Hassan Rouhani – a key advocate of nuclear diplomacy with global powers – is set to step down after serving the maximum two consecutive terms, and a more hardline figure is possibly in line to replace him.

"There is a short window of time to limit the damage that could ensue from Iran's next steps, for example by reducing the impact of such moves on the quality of inspections by international monitors," Geranmayeh said.

She said Washington should move in political and practical terms to show Iran that the Biden administration "is distancing itself from Trump-era maximum pressure."

Rouhani said Wednesday that Iran was ready to hold talks with Grossi and vehemently denied that the move would entail the expulsion of inspectors.

"Foreign propaganda has started, saying that you are expelling IAEA inspectors. Why are you lying?" Rouhani said in televised remarks to his cabinet.

"If he wants to negotiate, he can negotiate," Rouhani said, emphasizing that the new measure approved by parliament "is not about our nuclear activity being left un-inspected."

Iran's supreme leader Ayatollah Ali Khamenei emphasized Wednesday that Iran wanted to see action from the U.S. administration that would help its economy.

"The Islamic republic will not be satisfied this time with words and promises," he said in a televised speech. "This time, only action, action. If we see action from the opposite side, we will act too."