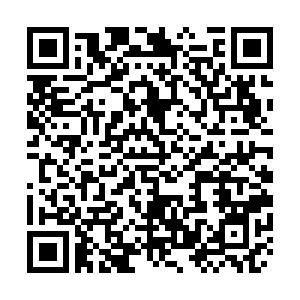 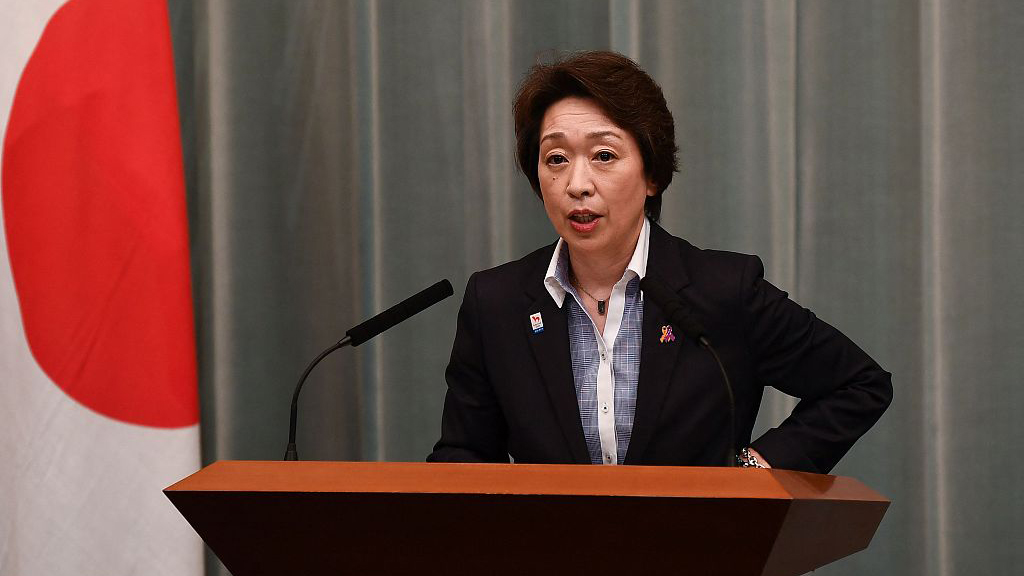 Seiko Hashimoto, Japan's Olympics minister, has been widely tipped to succeed Yoshiro Mori as the new president of the Tokyo 2020 organizing committee, according to several Japanese media outlets.

The committee is scrambling to replace the scandal-tainted Mori, who was forced to resign last week after claiming that women "talk too much" and "get competitive" with each other in meetings. His sexist remarks have incurred the wrath of the International Olympic Committee (IOC), who posted a strongly worded statement, declaring that Mori's behavior was "absolutely inappropriate and in contradiction to the IOC's commitments and the reforms of its Olympic agenda 2020."

In the wake of the controversy, a panel was set up to choose Mori's successor. Kyodo News agency revealed that Fujio Mitarai, honorary president of Tokyo 2020 and chief executive officer of Canon Inc., was appointed the head of the selection committee, which consisted of equal numbers of women and men. 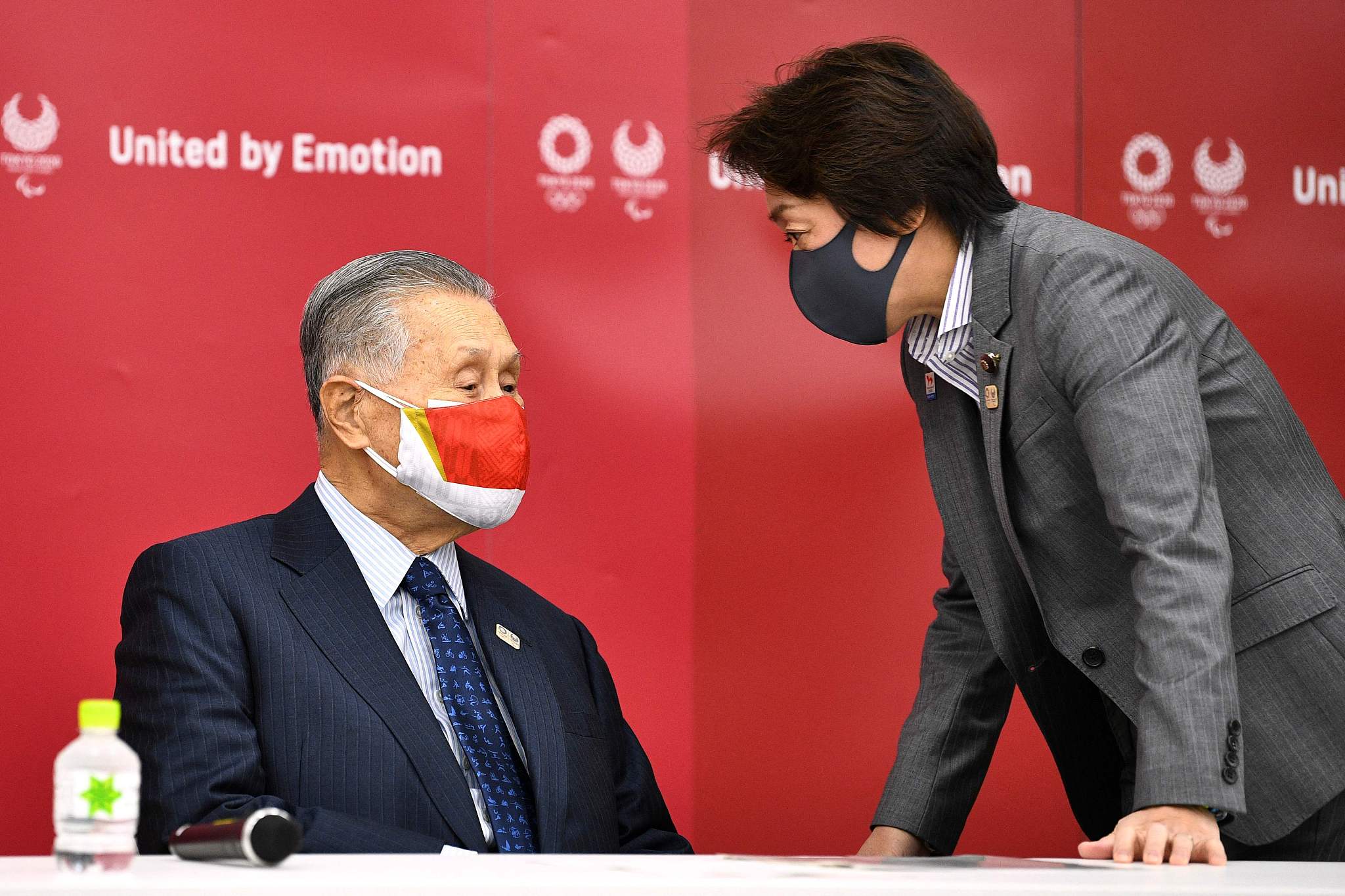 Public broadcaster NHK said the panel has decided to ask Hashimoto, a seven-time Olympian as a speed skater in the winter and track cyclist in the summer, to take on the position after the meeting behind closed doors.

Kyodo pointed out that the 56-year-old has avoided comment on the nomination so far, calling it a "personal matter," but on Thursday, the agency added that Hashimoto "has shown readiness" to be the new head of Tokyo 2020.

Chief Cabinet Secretary Katsunobu Kato announced earlier that he was aware of the speculation surrounding Hashimoto, but stressing that the committee is "an independent body that makes its own decision." 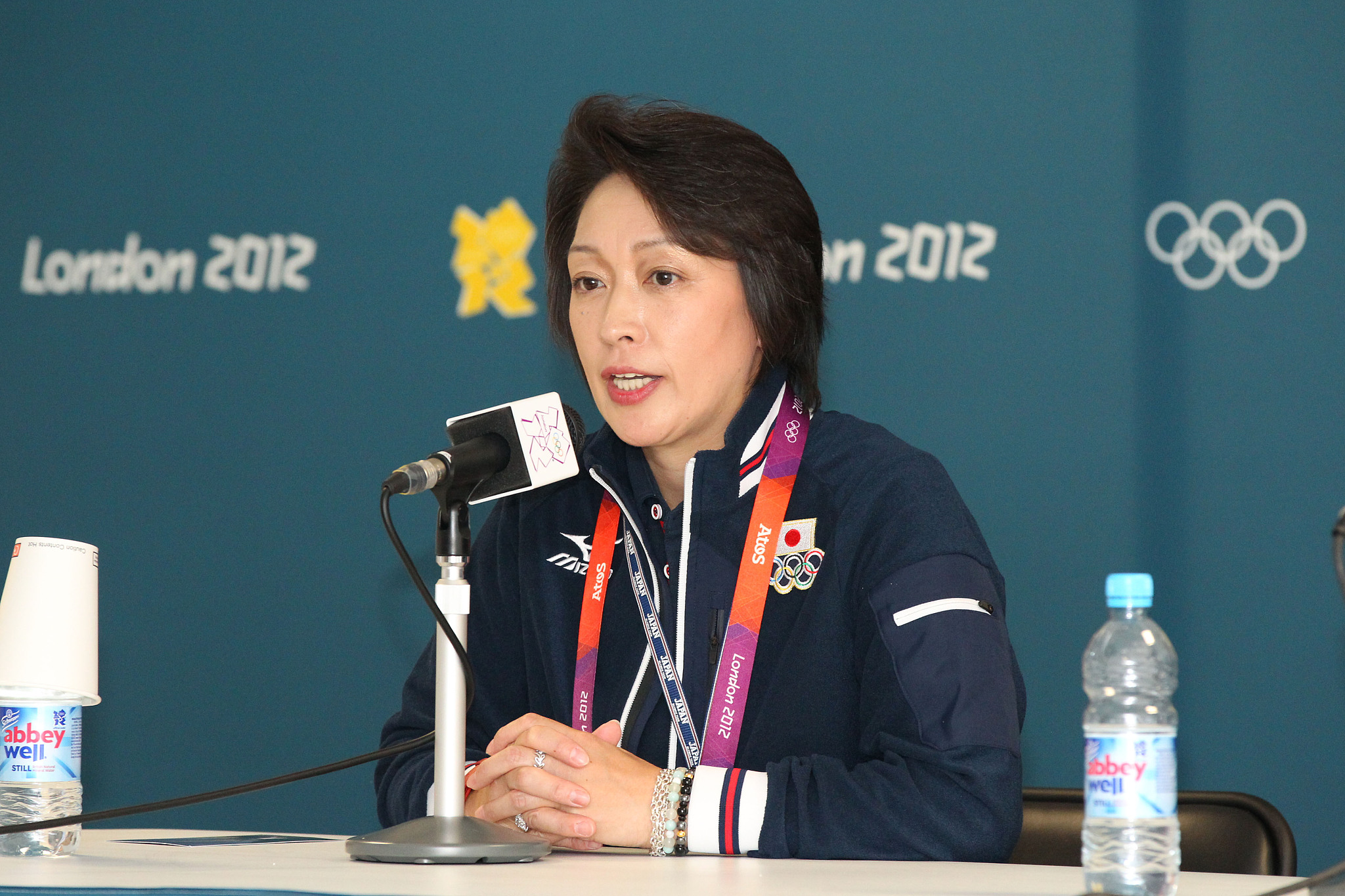 According to the Japan Times, Mori once handpicked former Japan Football Association President Saburo Kawabuchi as his replacement, but that fell through after organizers and officials cried foul that the outgoing president was choosing his own successor.

If Hashimoto accepts the offer to lead the Tokyo 2020 organizing committee, she will be faced with the difficult task of restoring the Japanese public's passion for the delayed Olympics, amid deep concerns over the rationale behind staging a global sports extravaganza during the COVID-19 pandemic in a country that only started its vaccine roll out this week.

A poll conducted by Nikkei at the end of January showed that 46 percent of respondents thought Tokyo 2020 should be canceled if the pandemic continues, and 36 percent thought the event should be postponed.