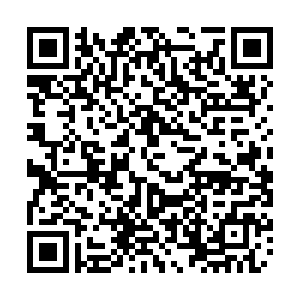 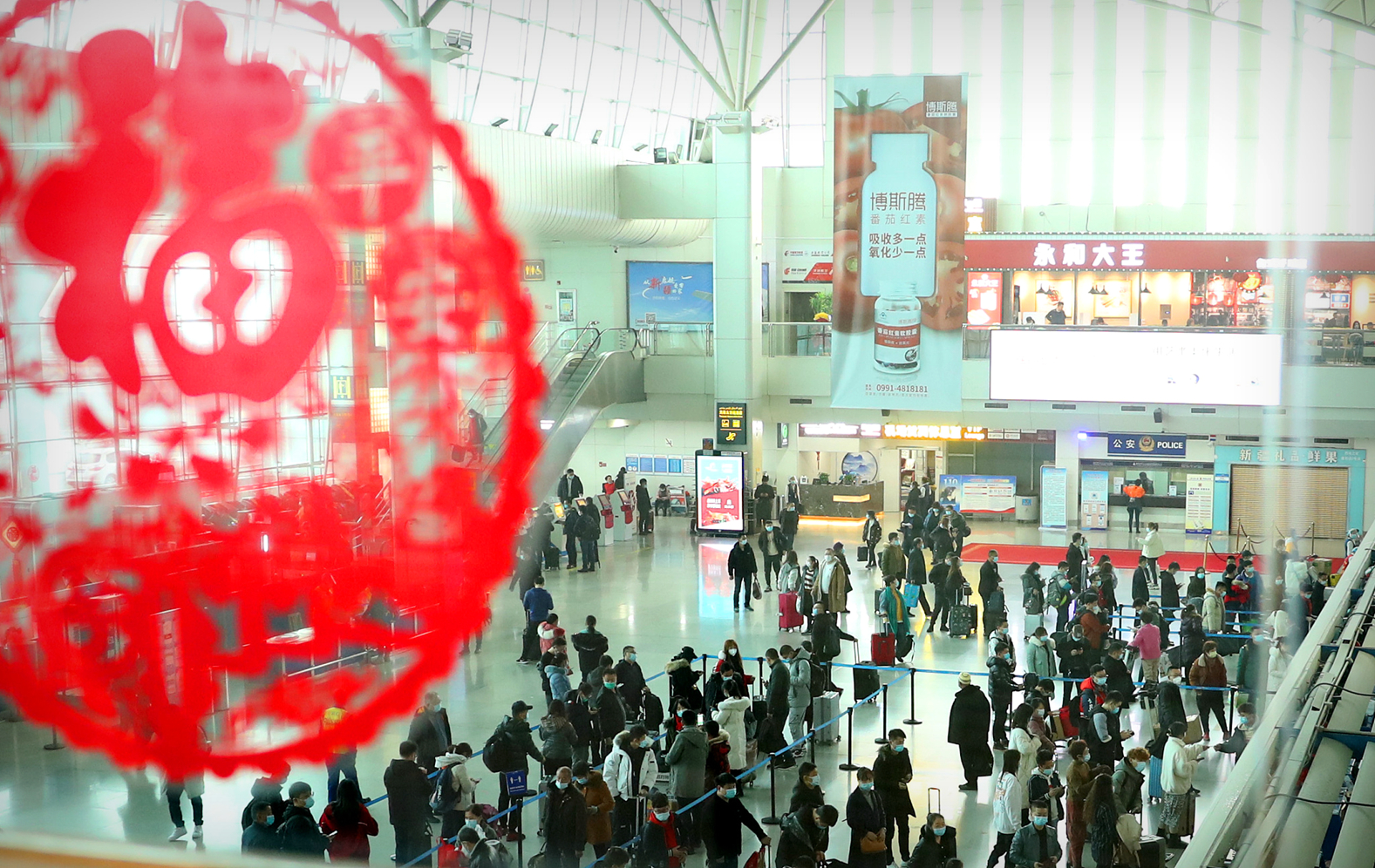 China saw a quieter Spring Festival holiday (February 11-17) this year with airline passenger numbers falling 45.16 percent year-on-year, as people were encouraged to stay put instead of returning home to contain the spread of coronavirus.

Passenger numbers plunged to 3.57 million over the week-long holiday, down 71.64 percent from 2019, the Civil Aviation Administration of China (CAAC) said in a statement on Thursday, adding that the average load factor, a measure of seats filled, stood at 57.51 percent.

The Chinese New Year is traditionally marked by a travel rush in China, ushering in what has come to be known as the "largest annual human migration in the world" as billions of round trips would be made by people going home for the holidays then returning to where they work or study.

But the coronavirus had a serious impact on this seasonal phenomenon, affecting the return trips last year as the epidemic was tightening its grip on the country. This year, the effect could still be felt as authorities encouraged people to celebrate the holiday locally instead of taking long journeys home, which might trigger cluster infections.

In addition to fewer trips, the 2021 Spring Festival season saw lower ticket prices. According to online tourism platform Qunar, as of January 25, the average fare for domestic flights was 651.36 yuan ($100), a five-year record low. 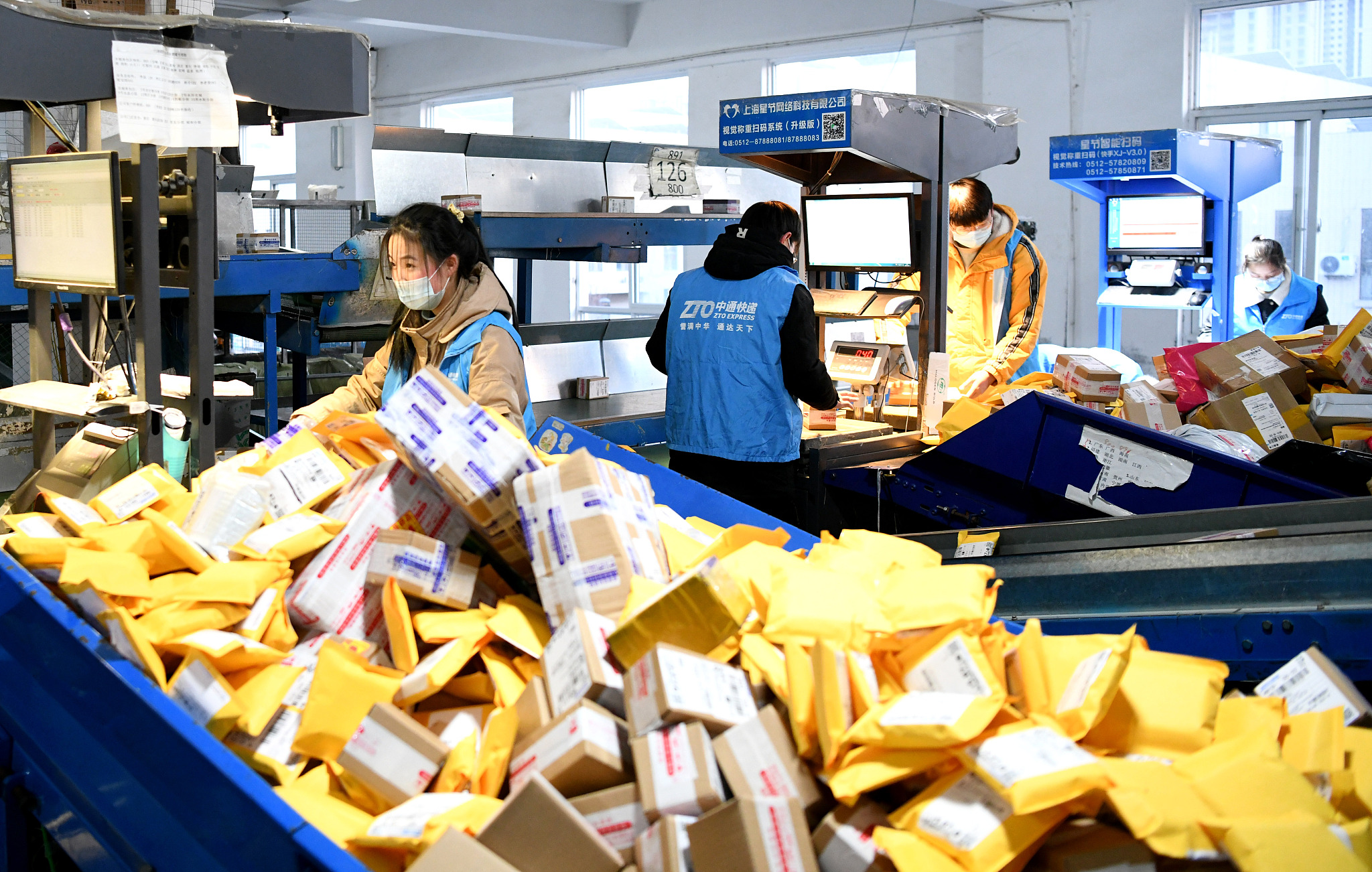 However, signs of air freight recovery are emerging. CAAC's data shows that international cargo flights soared 212.48 percent from the previous Spring Festival to a total of 2,553 flights during this year's holiday. This also marks a 258.57 percent surge from 2019.

With traveling out of the question, the Chinese people turned to "retail therapy" for a bit of cheer during the festive season, giving the nation's postal services a boost.

China Post data shows that 660 million parcels were delivered around the country during the seven days, up 260 percent from the same period last year, when China was battling the first wave of the coronavirus pandemic.

Online spending, express deliveries, box office revenues and local tours all performed well during this year's holiday, as a large number of people shelved travel plans and switched to other forms of entertainment to mark the significant traditional festival leading to "vibrant consumption," said Australia and New Zealand Banking Group in a Thursday note.