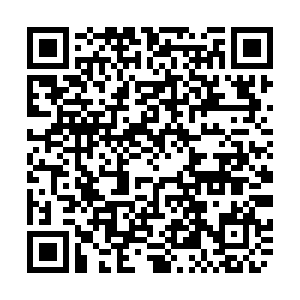 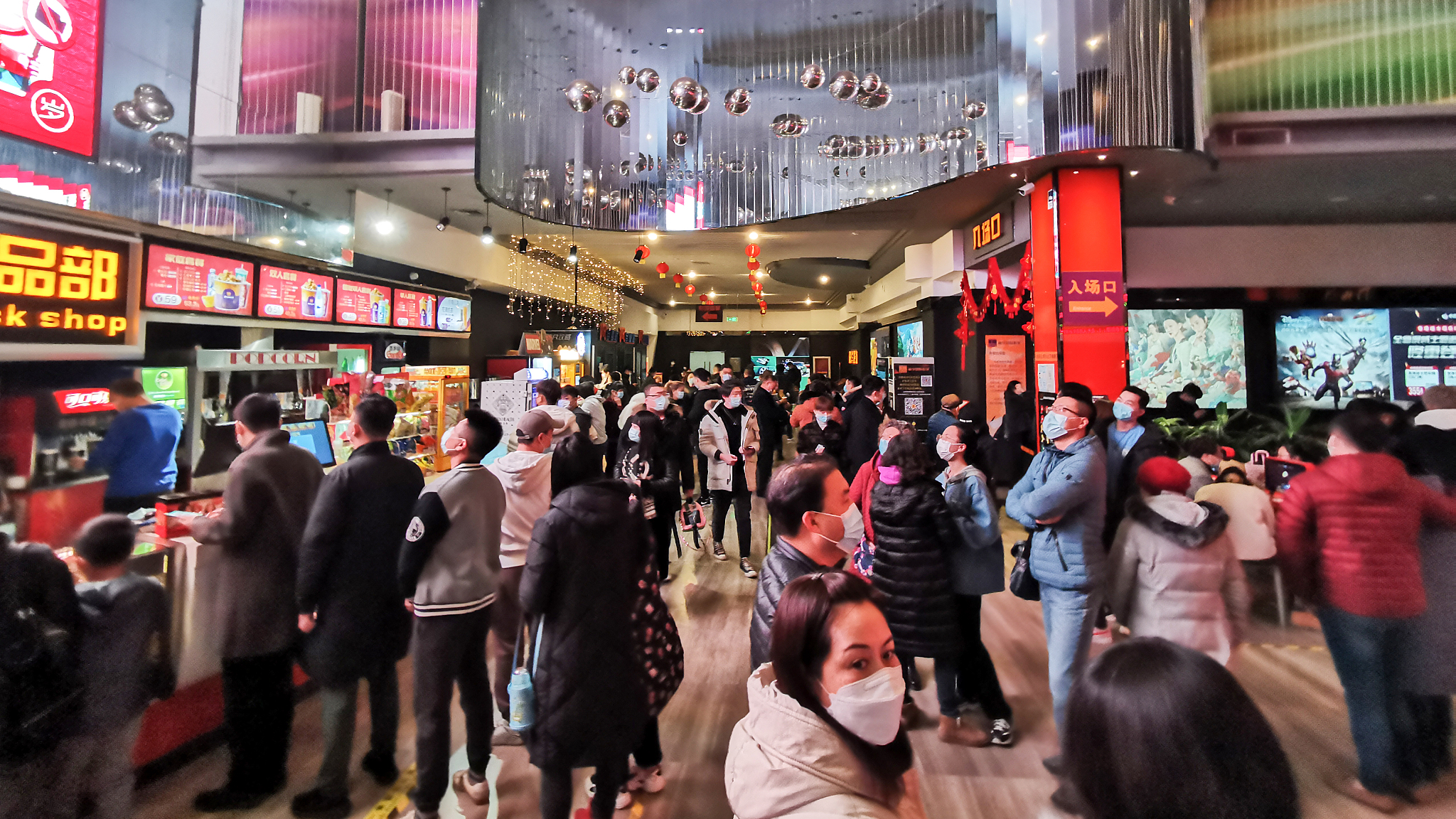 China saw its box office for this year's Chinese New Year season (February 11-17) hit a record high with a whopping 7.8 billion yuan (over $1.2 billion) in revenues over the past week, according to box office tracker platform Lighthouse.

Data also shows that nearly 160 million movie tickets, including in the pre-sale period, were sold during the week-long holiday, a usually busy period for Chinese cinemas – the highest in China's film history.

China, the world's biggest movie market in 2020, generated more than 1.7 billion yuan ($263 million) in box office takings on February 12, the start of the Year of the Ox, with nearly 34 million moviegoers, according to China Film Administration.

Boosted by the Spring Festival blockbusters, the national box office has grossed over 10 billion yuan ($1.55 billion) for this year as of 9:30 a.m. on Tuesday. 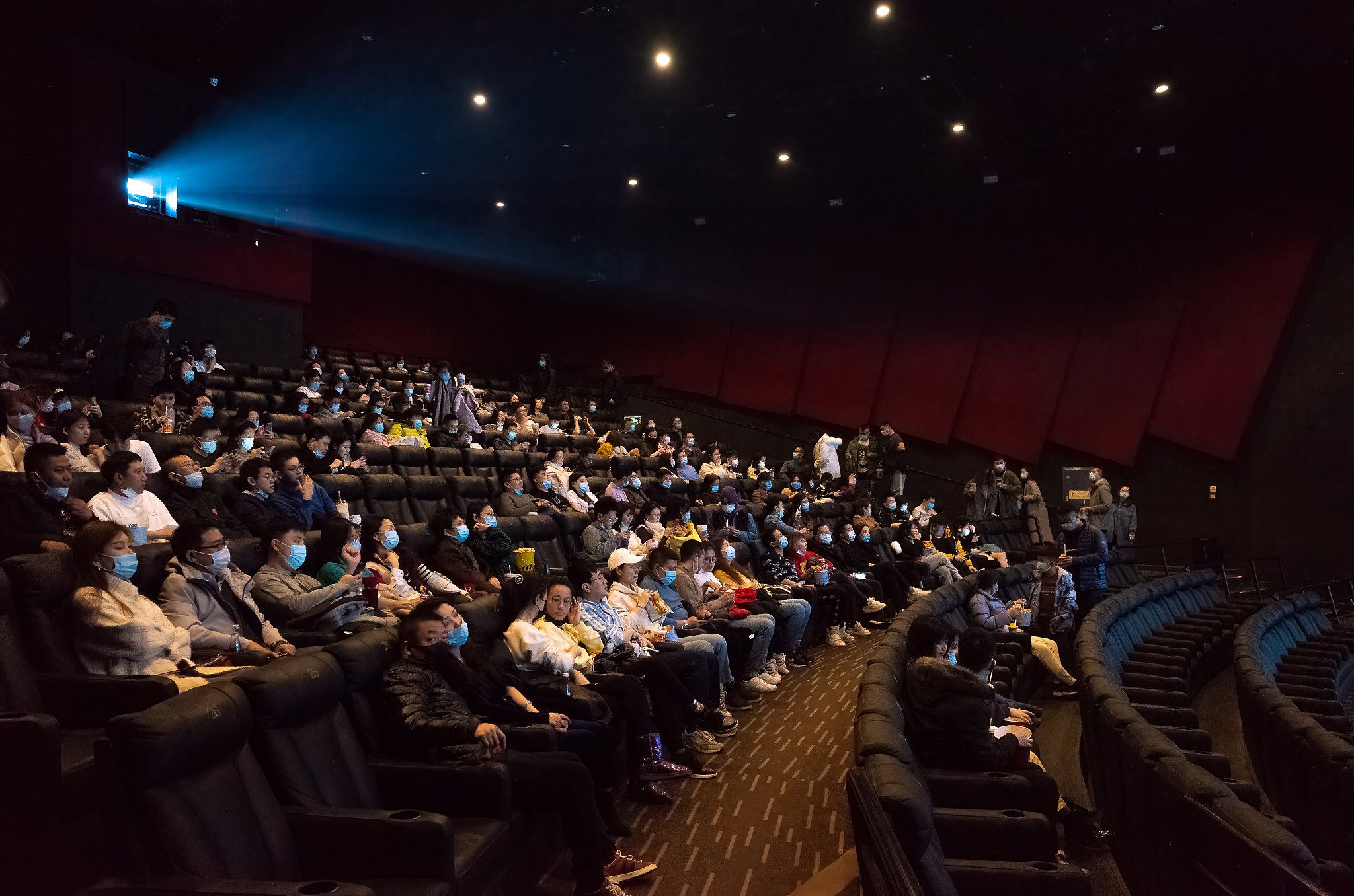 Moviegoers are seen at a movie theater in Beijing, China, February 13, 2021. /CFP

Moviegoers are seen at a movie theater in Beijing, China, February 13, 2021. /CFP

The Chinese New Year holiday is widely considered as the most lucrative season for the country's cinema operators. This year witnessed an increasing number of people flocking to theaters as many chose not to travel back to their hometowns amid the coronavirus pandemic and were looking to pass time during the holiday.

"The many new box office records for the Spring Festival indicate that movies are still one of the main methods for people to spend the holiday. It's also likely this will boost the development of brick-and-mortar business," author and screenwriter Mo Zheng noted.

"It also shows that our pandemic prevention measures work well, and people have no worries about hanging out."

The former title had a strong debut, raking in around 2.57 billion yuan ($398 million) in the first three days – the best opening weekend ever in a single market. The other film proved to be the biggest dark horse during the holiday thanks to positive word-of-mouth and has been leading the charts since Monday.

Shot entirely with IMAX cameras, "DC 3" also set new IMAX records, including IMAX's biggest three-day opening weekend ever for a Chinese film. The opening day also marked the first time ever that IMAX has recorded more than one million admissions in a single day in any market – China or otherwise. 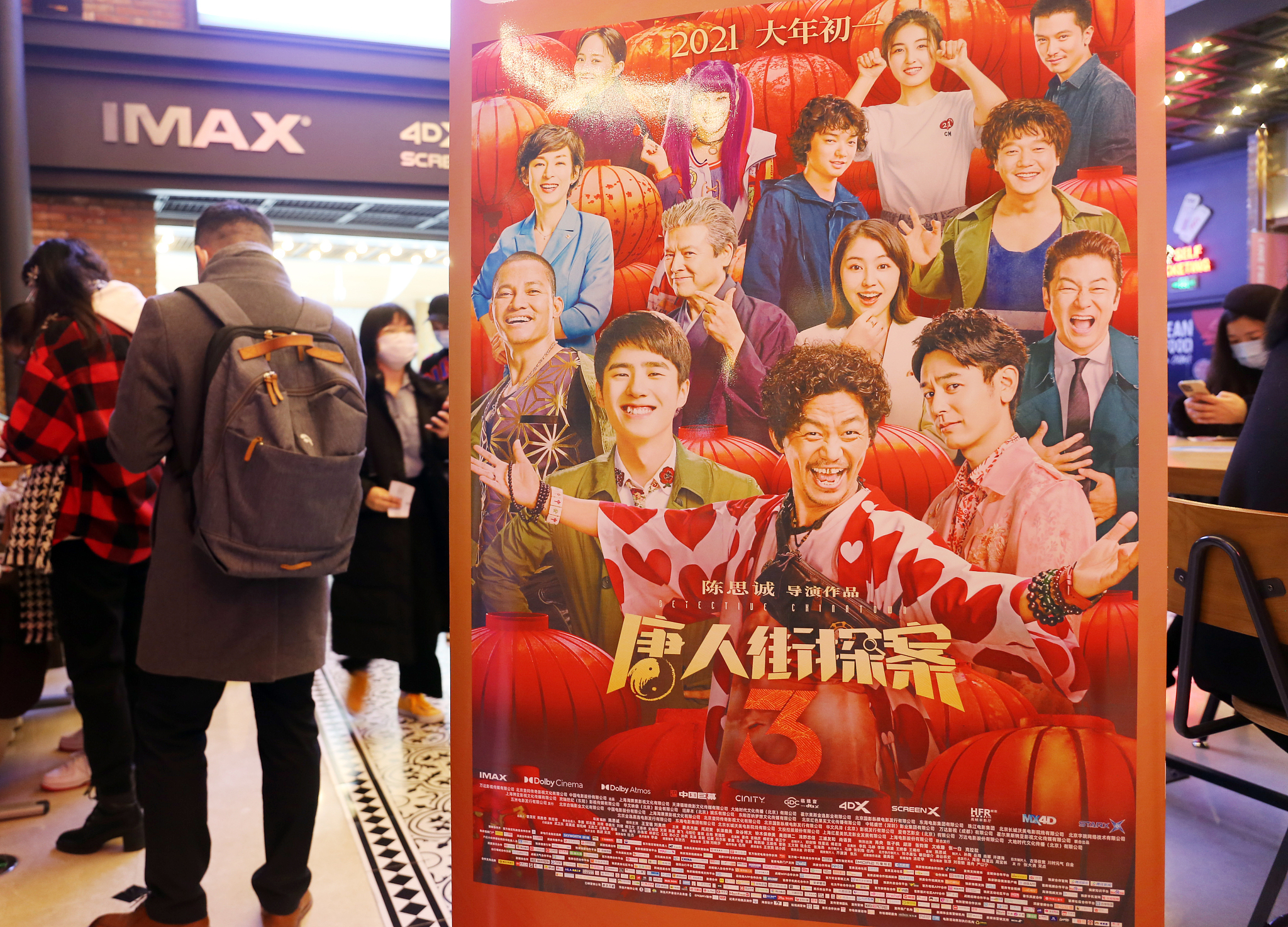 Poster for "Detective Chinatown 3" is seen at a IMAX movie theater in Shanghai, China, February 12, 2021. /CFP

Poster for "Detective Chinatown 3" is seen at a IMAX movie theater in Shanghai, China, February 12, 2021. /CFP

"Given our recent success at the Chinese box office we suspected our fans would turn out for Chinese New Year in a big way, but these early returns have blown away even our most optimistic projections," Rich Gelfond, CEO of IMAX, said of the box office records.

"With record-breaking box office, strong market share, and multiple releases filmed in IMAX, this is an important milestone on our road to recovery at the global box office and our long, successful history in China."

China saw a muted Spring Festival last year because of COVID-19 and missed out the peak season for its national box office.

Following a previous record of 5.9 billion yuan ($912.5 million) in 2019, the Chinese New Year movie market was largely quiet last year amid the pandemic. The sector, however, has been making a robust recovery since movie theaters nationwide reopened in July 2020.

Despite the six-month cinema shutdown, China's movie market, with a number of significant local productions such as "The Eight Hundred," raked in around 20.42 billion yuan ($3.16 billion) in box office takings last year, overtaking North America ($2.2 billion) to become the world's biggest movie market for the first time.