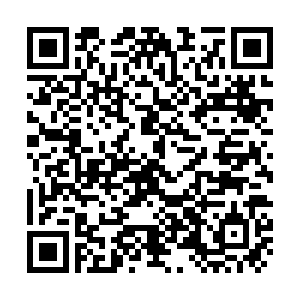 China has expressed its firm opposition to the so-called Declaration Against Arbitrary Detention issued by Canada and some other countries on February 15 and lodged stern representations with the Canadian side, a foreign ministry spokesperson said on Thursday.

"If Canada really opposes 'arbitrary detention,' it should act on its words and immediately release Meng Wanzhou and allow her to return to China safe and sound," Hua Chunying said at a daily press briefing.

"The so-called declaration is more like Canada's confession acknowledging its mistakes in the Meng Wanzhou case," she said, adding that Canada portrayed itself as upholding the rule of law while acting as an accomplice of the United States in arbitrarily detaining Chinese citizens, which is "despicable and hypocritical."

The Chinese Embassy in Canada on Tuesday also expressed strong dissatisfaction and firm opposition to Canada issuing the so-called declaration with other countries, calling the move ill-intentioned and a distortion of facts.

Two Canadians, Michael Kovrig and Michael Spavor, were arrested and prosecuted by the Chinese authorities in accordance with the law for suspected crimes undermining China's national security, the spokesperson of the embassy reiterated.