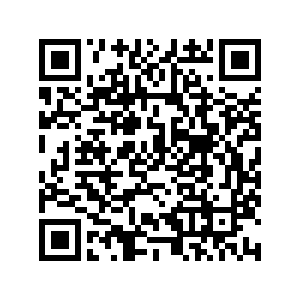 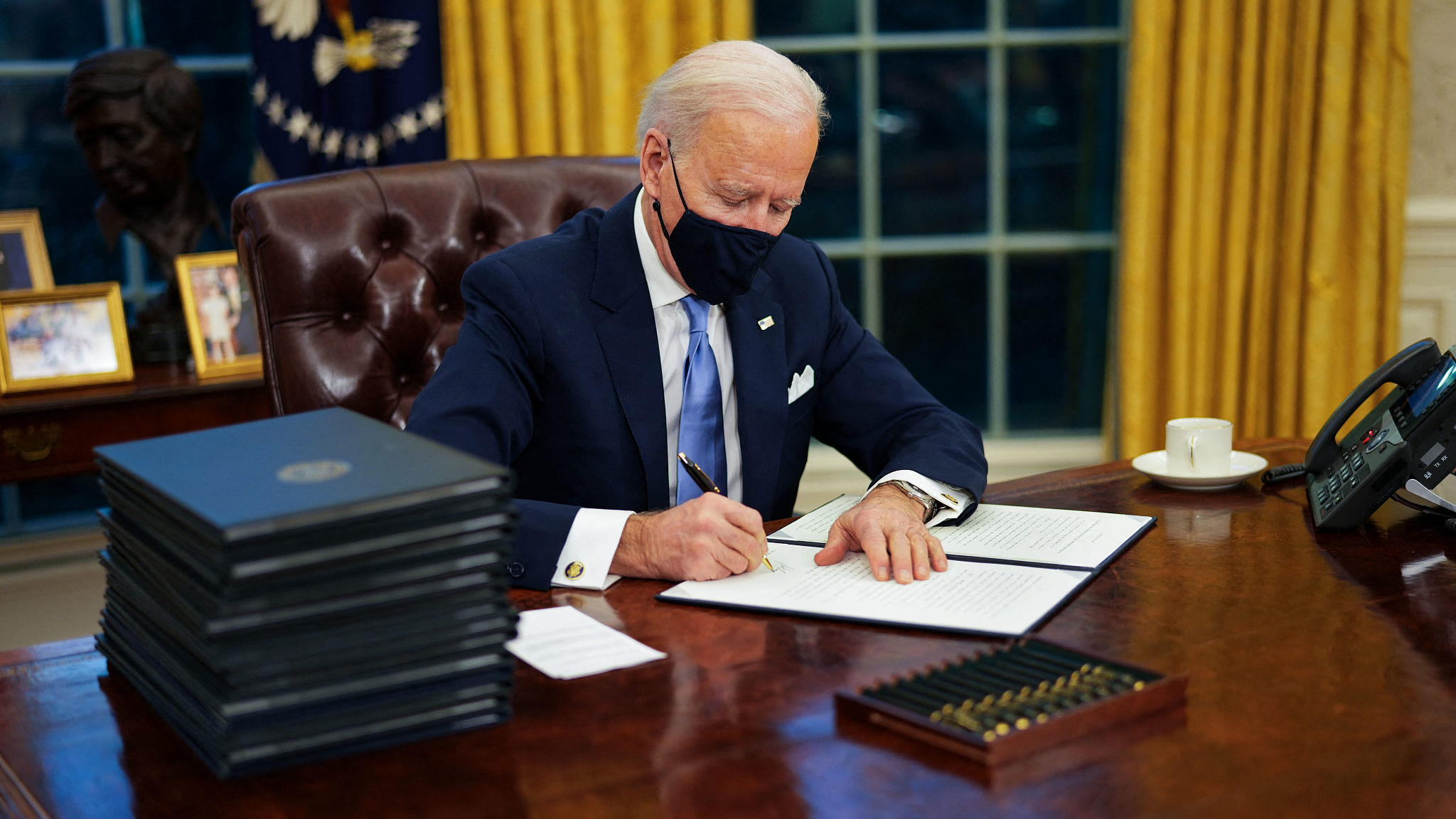 The United States has officially rejoined the landmark international accord to limit global warming known as the Paris Agreement on Friday.

On January 20, U.S. President Joe Biden signed an executive order hours after he was sworn-in, beginning the 30-day process for the U.S. to reenter the global pact.

The Russian Foreign Ministry said on Friday that Russia welcomed the U.S. government's return to the Paris Agreement, saying it is willing to engage in dialogue with the U.S. on climate change and hopes the U.S. won't politicize the issue.

The U.S. had officially exited the agreement late last year on former President Donald Trump's orders, becoming the first and only country to formally pull out of the deal since it was adopted in 2015.