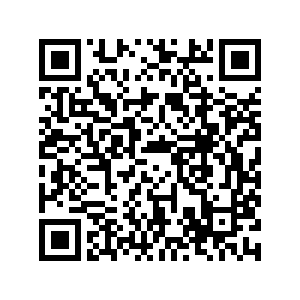 The disengagement of Chinese and Indian troops lays the basis for solving remaining issues, said a statement released Sunday night by the Chinese Defense Ministry following the China-India 10th round of corps commander level meetings the day before.

The statement said that the two sides positively evaluated the "smooth completion" of the disengagement of the two countries' frontline troops in the Bangong Lake area as they had "candid and in-depth exchange of views" on other issues along the Line of Actual Control (LAC) in the Western Sector.

The two sides noted that the disengagement of their frontline troops was "a significant step forward that provided a good basis for resolution of other remaining issues along the LAC in the Western Sector," according to the statement.

To jointly maintain peace and tranquility in the border areas, the statement said, the two sides have agreed to continue their communication, stabilize and control the situation, and "push for a mutually acceptable resolution of the remaining issues in a steady and orderly manner."

The meeting was held on the Chinese side of the Moldo-Chushul border meeting point.

On February 10, the two countries started synchronizing and organizing disengagement of frontline troops along the southern and northern sides of Bangong Lake.