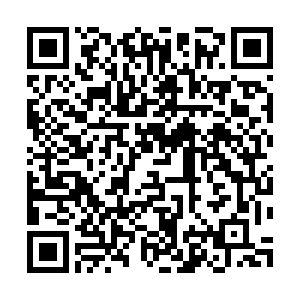 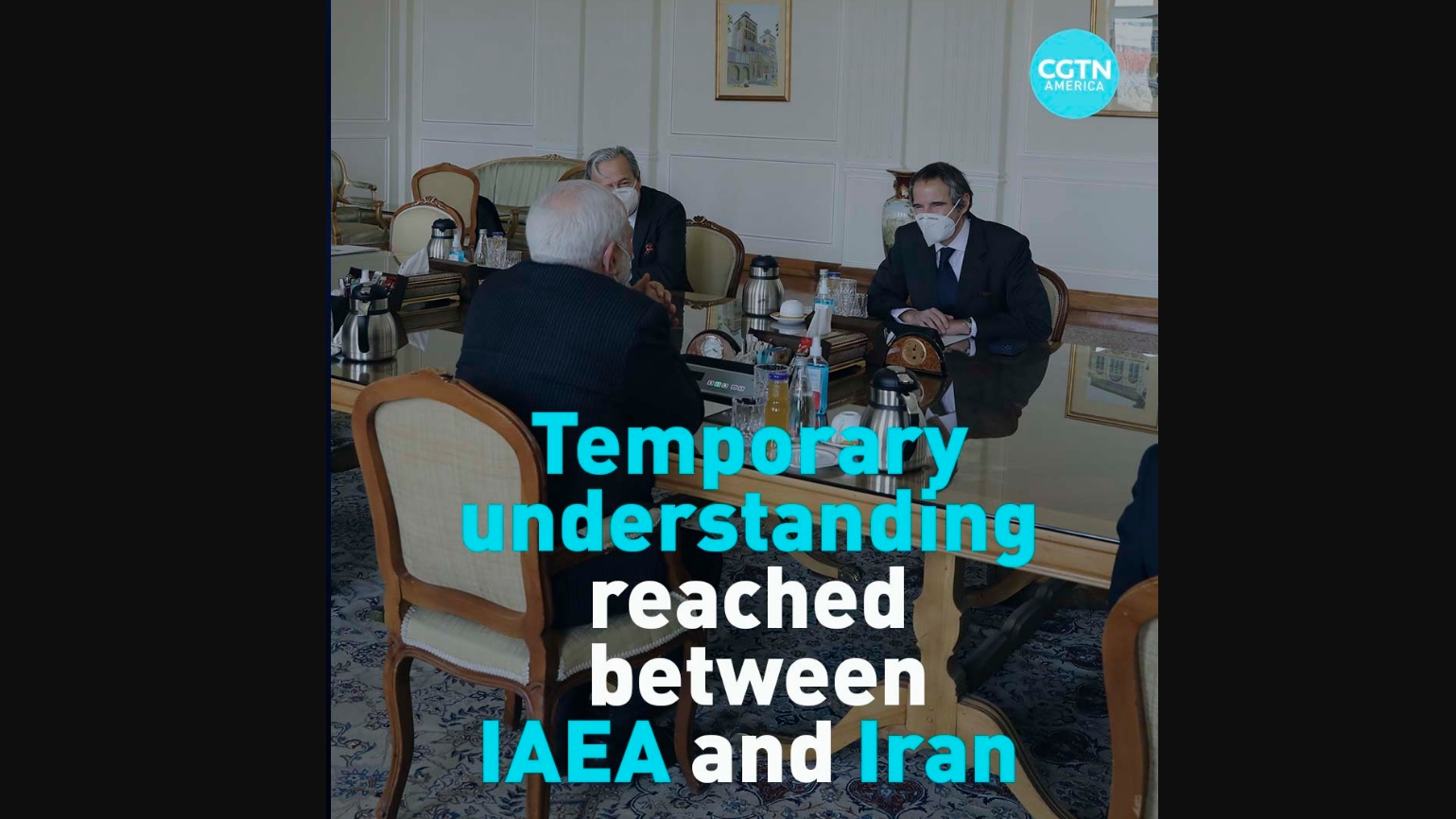 The UN nuclear watchdog said on Sunday it had struck a deal with Iran to cushion the blow of steps Tehran plans to take this week that include ending snap inspections, with both sides agreeing to keep "necessary" monitoring for up to three months.

Iran will stop the implementation of the voluntary measures as envisaged in the 2015 Joint Comprehensive Plan of Action (JCPOA), commonly known as the Iran nuclear deal, as of February 23, to comply with a law passed by its parliament, International Atomic Energy Agency (IAEA) Director General Rafael Grossi told reporters after a visit from Tehran, but some monitoring by the UN agency will continue.

"This law exists. This law is going to be applied, which means that the Additional Protocol, much to my regret, is going to be suspended," Grossi said at the airport news conference.

The Additional Protocol is a confidential agreement between Tehran and the IAEA reached as part of the nuclear deal.

He explained that suspension of the Additional Protocol is based on the nuclear deal's Articles 36 and 37 which underline that if the removed sanctions against Iran return again, the country will consider it as grounds to stop implementation of all or parts of its undertakings.

"He is prepared to go to the table to talk to the Iranians about how we get strict constraints back on their nuclear program," Sullivan said during CBS interview on Sunday "That offer still stands, because we believe diplomacy is the best way to do it."

On U.S. citizens being held by Iran, Sullivan added: "We have begun to communicate with the Iranians on this issue."

Iranian Foreign Ministry spokesman Saeed Khatibzadeh told state TV late Sunday night, responding to Sullivan, that "there are no direct talks between Iran and the U.S. in any field.”However, Khatibzadeh said the Swiss Embassy in Tehran, which has looked out for American interests in the decades since the 1979 hostage crisis, has passed messages between the countries on prisoner issues since Biden took office.

The two countries have been at odds over who should take the first step to revive the deal. Iran's foreign ministry reiterated earlier on Sunday that the United States will not be able to rejoin the nuclear pact before it lifts sanctions. Washington says Tehran must first return to compliance.

"The hope of the IAEA has been to stabilize a situation which was very unstable," Grossi added. "I think this technical understanding does it so that other political consultations at other levels can take place and most importantly we can avoid a situation in which we would have been, in practical terms, flying blind."