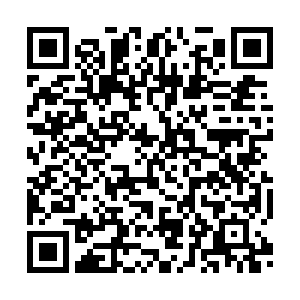 "Today, I call on the Myanmar military to stop the repression immediately. Release the prisoners. End the violence. Respect human rights, and the will of the people expressed in recent elections," Guterres told the UN Human Rights Council in a pre-recorded video message.

The annual event begins with a high-level segment from February 22 to 24, when dignitaries representing more than 130 countries and regions will address the Council.

"We see the undermining of democracy, the use of brutal force, arbitrary arrests, repression in all its manifestations," he added.

The United Nations has more than 2,500 personnel in Myanmar, both international and national, providing crucial development and humanitarian support to the people of Myanmar in their pursuit of democracy, peace, human rights and the rule of law, according to Stephane Dujarric, the chief spokesman for Guterres.

Where will Myanmar politics go?

Myanmar's Peace Process Steering Team (PPST) of 10 Nationwide Ceasefire Agreement (NCA) signatories on Saturday announced a suspension of political dialogues with the military, demanding the release of all detained leaders.

The team is willing to cooperate with the international community to resolve the current political crisis, the PPST said in a statement.

Myanmar's military reformed the Peace Talks Committee on February 1 for continuing talks with armed ethnic organizations after the declaration of a one-year state of emergency in the country.

A one-year state of emergency was declared in Myanmar after U Win Myint and Aung San Suu Kyi, along with other officials from the National League for Democracy (NLD), were detained by the military on February 1.