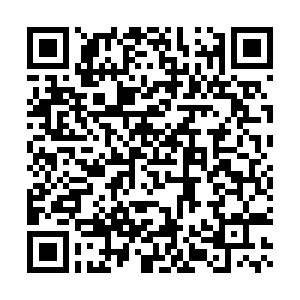 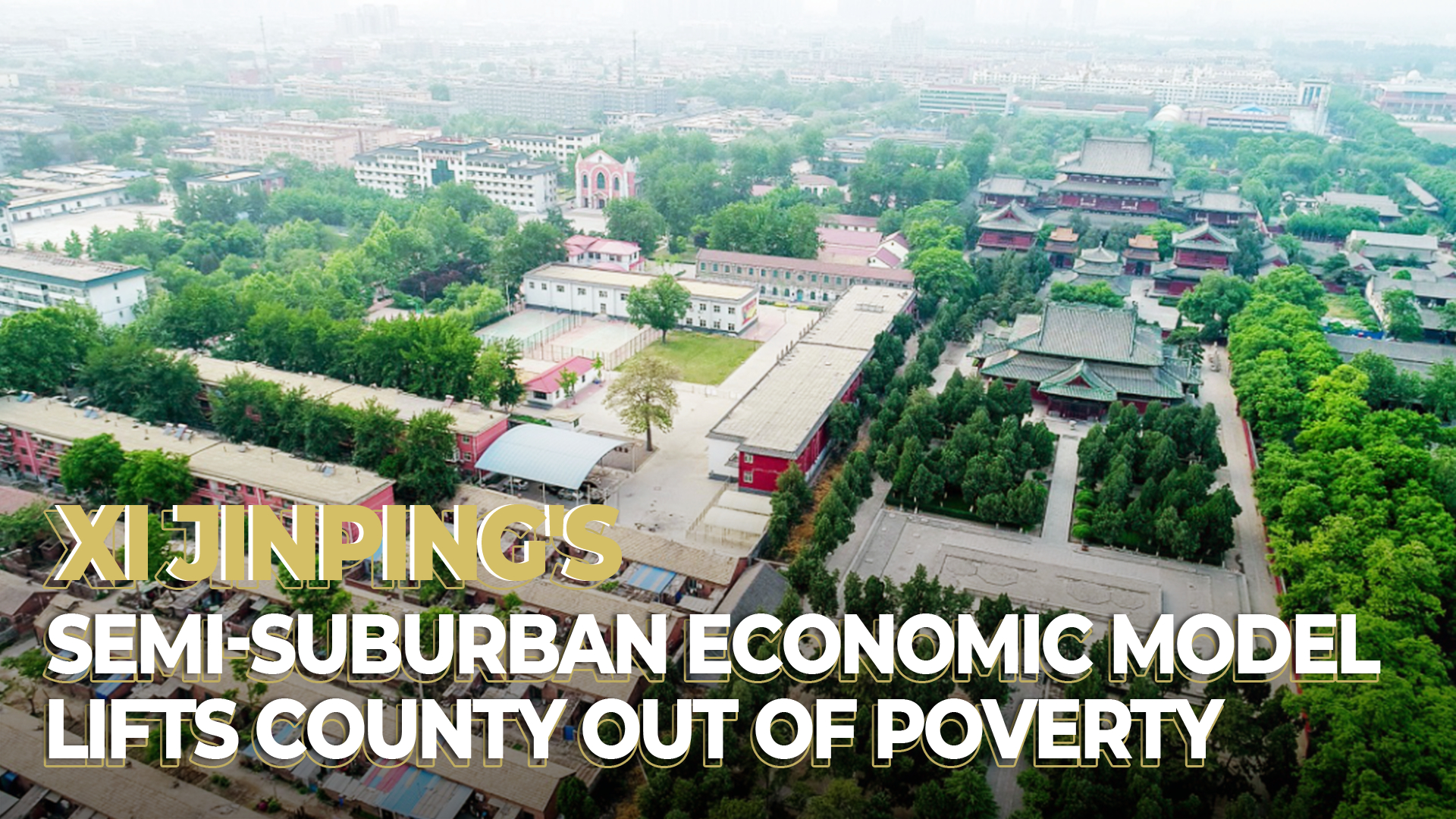 Traveling treacherous terrains, gathering information and fostering poverty relief programs, Chinese President Xi Jinping has left his footprint in all 221 villages and 25 communes in Zhengding, a once impoverished county in Shijiazhuang City, north China's Hebei Province. He worked there for more than three years and helped locals lift themselves out of poverty.

A large number of people still lived in poverty in the 1980s when the country launched its policy of reform and opening-up, the biggest-ever economic reform since 1949, and started witnessing rapid economic expansion. In 1982, Xi volunteered to lead Zhengding's development by leveraging the opportunities brought by the opening-up policy.