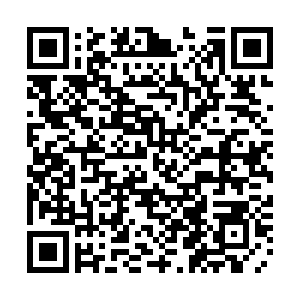 The world's biggest cryptocurrency suffered its biggest daily drop in a month, falling as low $45,000 per coin. The drop extended a slump of nearly a fifth from a record high of $58,354 hit on Sunday – though bitcoin remains up around 60 percent for the year.

The cryptocurrency market has been running hot this year as big money managers begin to take the asset class seriously and have made large purchases that have driven even more confidence among small-time speculators.

Earlier this month, electric carmaker Tesla said it had invested around $1.5 billion in bitcoin and expected to begin accepting payment for its cars and other products with it soon, which helped vault bitcoin above $50,000 but may now lead to pressure on the company's stock price as it has become sensitive to movements in bitcoin.

U.S. Treasury Secretary Janet Yellen, who has flagged the need to regulate cryptocurrencies more closely also said on Monday that bitcoin is extremely inefficient at conducting transactions and is a highly speculative asset.

"They have had a spectacular run and the sharp reversal overnight is really not unexpected," said Michael McCarthy, chief strategist at brokerage CMC Markets in Sydney.