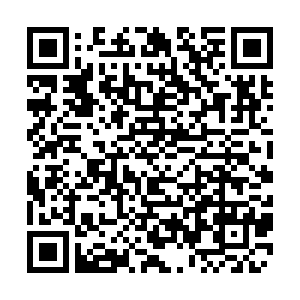 Lam made the comments at a regular press conference in response to a reporter's question concerning remarks made by Xia Baolong, the head of the Hong Kong and Macao Affairs Office of the State Council, a day earlier.

Xia on Monday said the principle of "patriots governing Hong Kong" must be upheld to ensure the steady and sustained implementation of "One Country, Two Systems."

Lam said over the past 20 years since Hong Kong's return, whenever the city deals with controversial issues, some people will make remarks that stir up hatred against the central and local governments.

"This series of events made the central government and I very concerned," the chief executive said.

"It was crystal clear that we had reached a stage where the central government had to take action," Lam told reporters. "To stop the situation from deteriorating to a point where 'One Country, Two Systems' would be difficult to implement, it has always been felt that issues such as national security and political institutions needed to be addressed at the central government level."