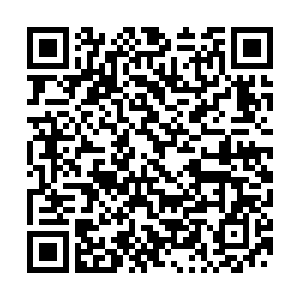 China is evaluating and analyzing the terms involved in the CPTPP. It has also done informal contacts with some of CPTPP's 11 members, said Vice Commerce Minister Wang Shouwen on Wednesday.

The country plans to continue informal discussions with other members at the technical level to better understand the content of the agreement, Wang said.

Chinese President Xi Jinping said in November that China will consider joining the CPTPP, while in December, China reiterated its goal in joining the CPTPP during the Central Economic Working Conference.

Meanwhile, China and the European Union completed the negotiation of a comprehensive bilateral investment agreement in December after seven years of talks.

The China-EU agreement is a high-level, balanced, mutually beneficial and win-win agreement, which creates a lot of investment opportunities for companies from both sides. At present, the two sides are carrying out the review and translation of the text in order to sign the agreement as soon as possible, said Wang Wentao, Chinese minister of commerce.

China is the only major economy in the world that has achieved positive trade growth with a total imports and exports of 32.2 trillion yuan ($4.98 trillion) in 2020, an increase of 1.9 percent year on year.

The commerce minister said China will continue its policy of support to facilitate international logistics and reduce costs, safeguard the smooth operation of supply chains, expand the market for foreign trade companies and nurture new models such as e-commerce and market purchasing.

In addition, the minister said China is ready to enhance exchanges with the United States in economic and trade fields, and carry out cooperation on the basis of mutual respect, equality and mutual benefit.

"We look forward to joint efforts with the U.S. side to follow the spirit of the phone call between the presidents of the two countries, strengthening communications, enhancing understanding, and managing differences to push bilateral economic and trade relations back on track," he said.