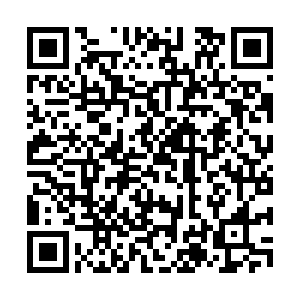 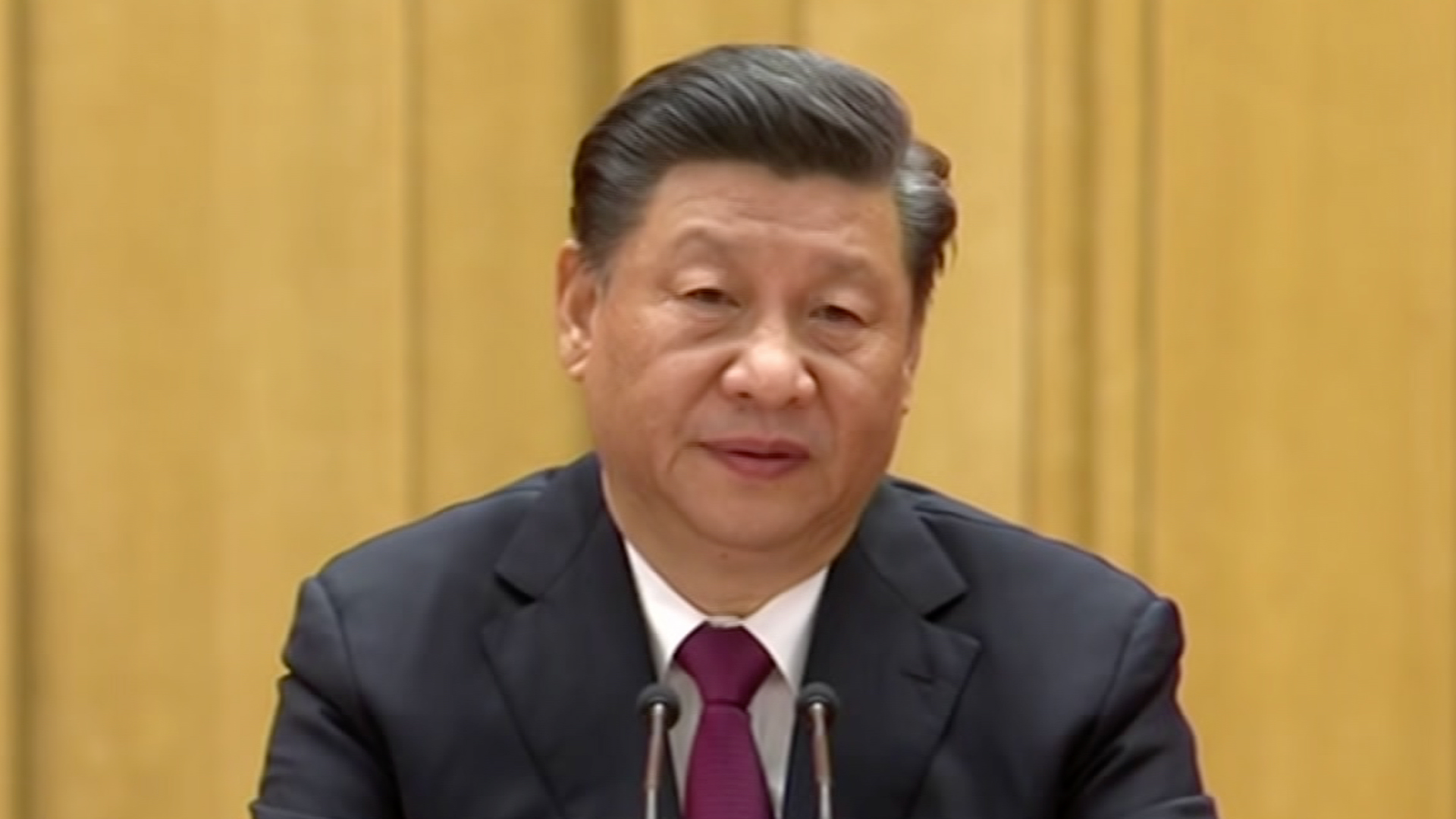 With such achievements, China has created another "miracle" that will "go down in history," Xi said. "Shaking off poverty is not the finish line, but the starting point of a new life and new endeavor."

Xi put forward the concept of "targeted poverty alleviation" in November 2013 during an inspection tour of central China's Hunan Province.

The Communist Party of China (CPC) has been working to improve people's livelihood since its foundation, and the CPC Central Committee has kept poverty eradication at a prominent position in the country's governance over the past eight years, Xi said.

More than 10 million impoverished people were lifted out of poverty on average each year since the 18th National Congress of the CPC in 2012.

During these eight years, the final 98.99 million impoverished rural residents living under the current poverty line were lifted out of poverty. All the 832 impoverished counties and 128,000 impoverished villages have been removed from the poverty list.

In addition, 770 million rural residents have shaken off poverty since the beginning of reform and opening-up over 40 years ago, when calculated as per the current poverty line, Xi said.

Meanwhile, over 1,800 workers lost lives for the country's cause of poverty alleviation, Xi added.

"The country has created a 'China example' of poverty reduction and made great contributions to global poverty alleviation," Xi said.

China met the poverty eradication target set in the United Nations 2030 Agenda for Sustainable Development 10 years ahead of schedule, and according to the World Bank's international poverty line, the number of Chinese people lifted out of poverty over the past 40 years accounts for more than 70 percent of the global total, Xi noted.