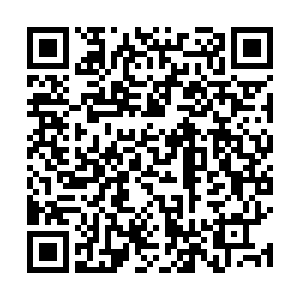 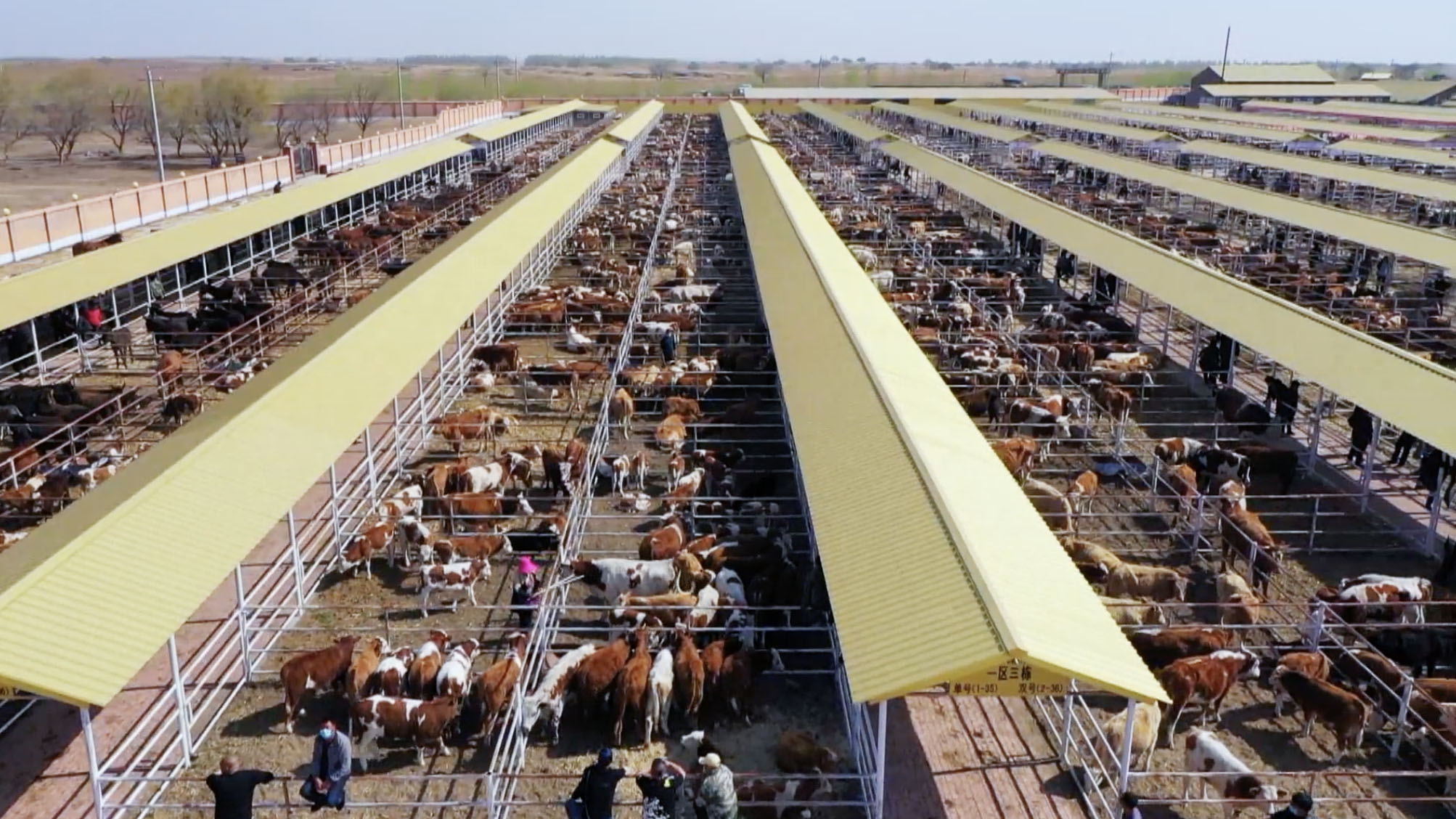 Chinese President Xi Jinping officially declared the country's victory in extreme poverty eradication in his speech at a national commendation conference in Beijing on Thursday, saying all people in rural areas have shaken off absolute poverty, a great stride towards Xiaokang: a moderately prosperous society in all respects.

The milestone was achieved by lifting nearly 10 million people out of absolute poverty on average every year since the 18th National Congress of the Communist Party of China in late 2012.

He added that through poverty alleviation projects, infrastructure including road, power grid and communication facilities in rural areas have been greatly improved.

So far, all rural villages have been covered with power grids, with a reliability rate reaching 99 percent. Ninety-eight percent of villages now have access to the internet, the dilapidated houses of 7.9 million households have been overhauled and refurbished, Xi said, adding that over 9.6 million people have been relocated from their remote and isolated rural villages to places with better living condition.