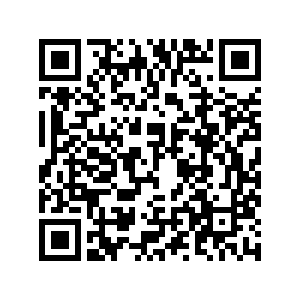 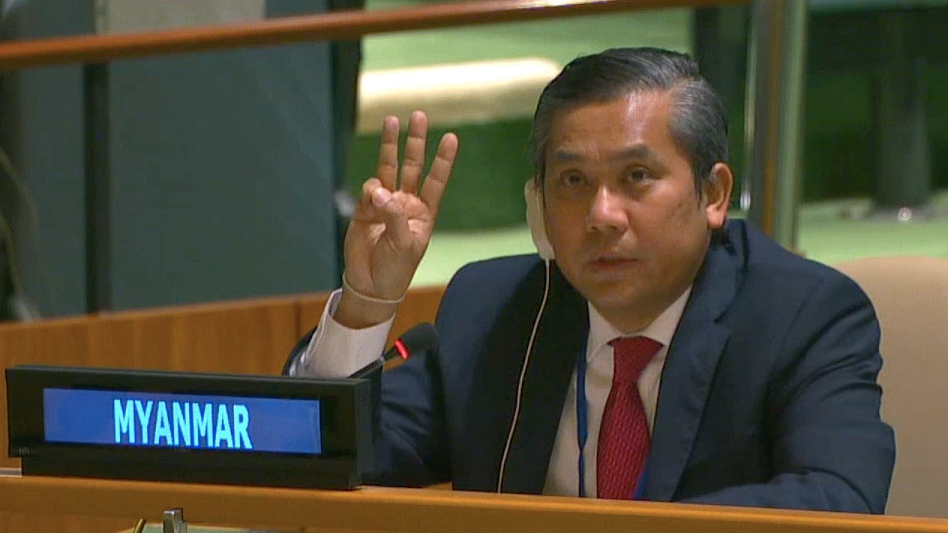 Myanmar's United Nations envoy in New York vowed to fight on Saturday after the military fired him for urging countries to use "any means necessary" to reverse a military takeover on February 1 that ousted the nation's State Counsellor Aung San Suu Kyi.

"I decided to fight back as long as I can," Kyaw Moe Tun told Reuters on Saturday.

Myanmar state television MRTV said Tun had "betrayed the country and spoken for an unofficial organization which doesn't represent the country and had abused the power and responsibilities of an ambassador."

However, the UN does not officially recognize the military as Myanmar's new government as it has received no official notification of any change, said a UN official, speaking on condition of anonymity, and so Tun remains Myanmar's UN ambassador, for now.

"We have not received any communication concerning changes to the representation of Myanmar at the United Nations in New York," UN spokesman Stephane Dujarric said.

Chinese ambassador to Myanmar: all parties should avoid using violence

Elected lawmakers ousted in the military takeover have formed a committee, and Tun said that is the "legitimate and duly elected government of Myanmar and must be recognized by the international community as such."

(Cover: Myanmar's Ambassador to the United Nations Kyaw Moe Tun holds up three fingers, a gesture of defiance against the country's military, at the end of his speech to the General Assembly where he pleaded for international action in overturning the military takeover in his country, in New York, U.S., February 26, 2021. /Reuters)