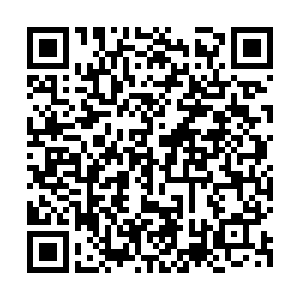 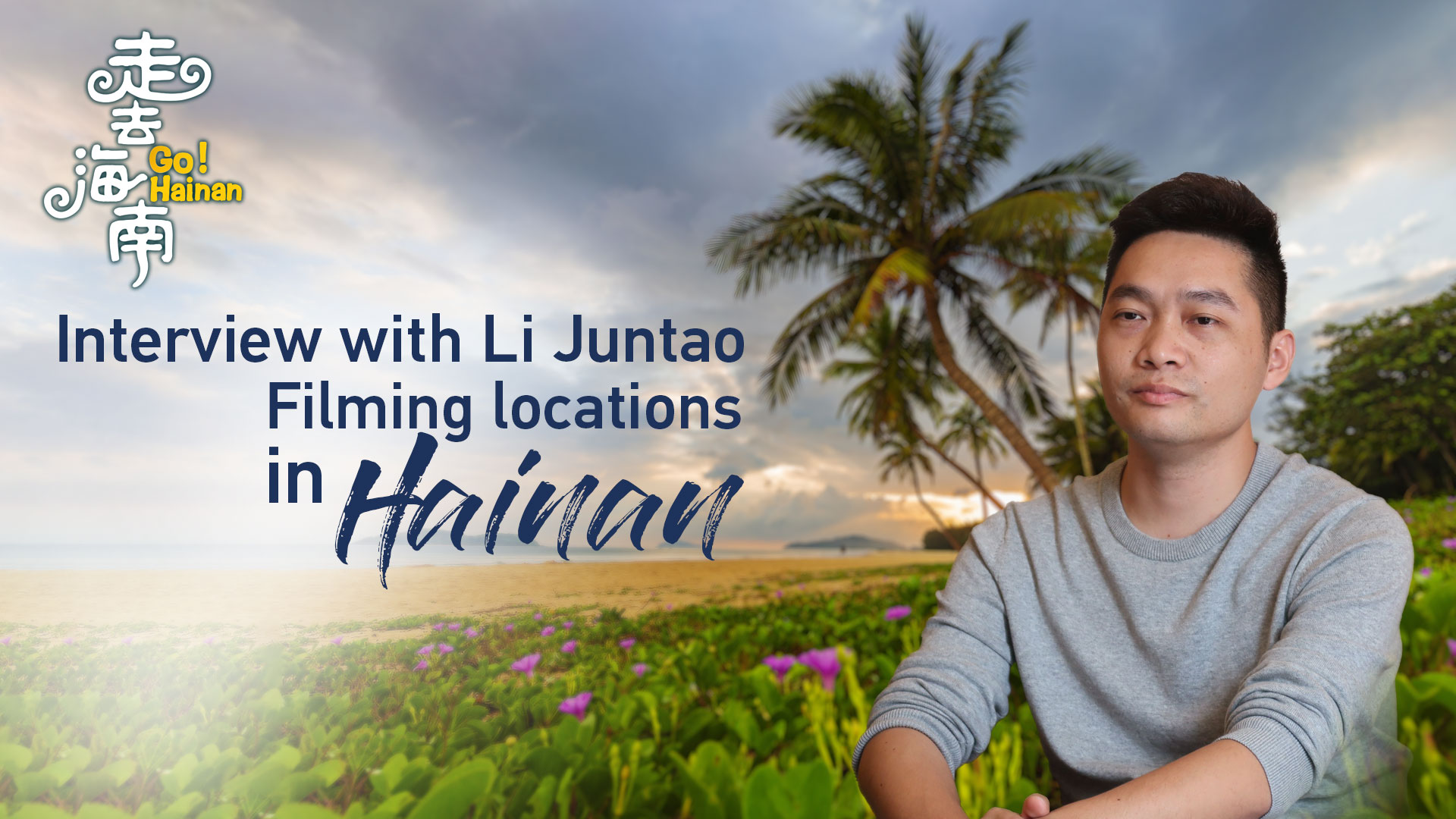 Sunshine, stretches of coastline, silver-white sand lined with coconut palms and a pleasant climate all year round, Hainan is known for its natural picturesque landscape, which also makes it an ideal filming location for movie crews from different countries.

Many movies were filmed in the southernmost province Hainan, including Hollywood blockbuster "The Meg," classic Rom-Com "If You Are the One 2" and the award-winning film "The Red Detachment of Women." 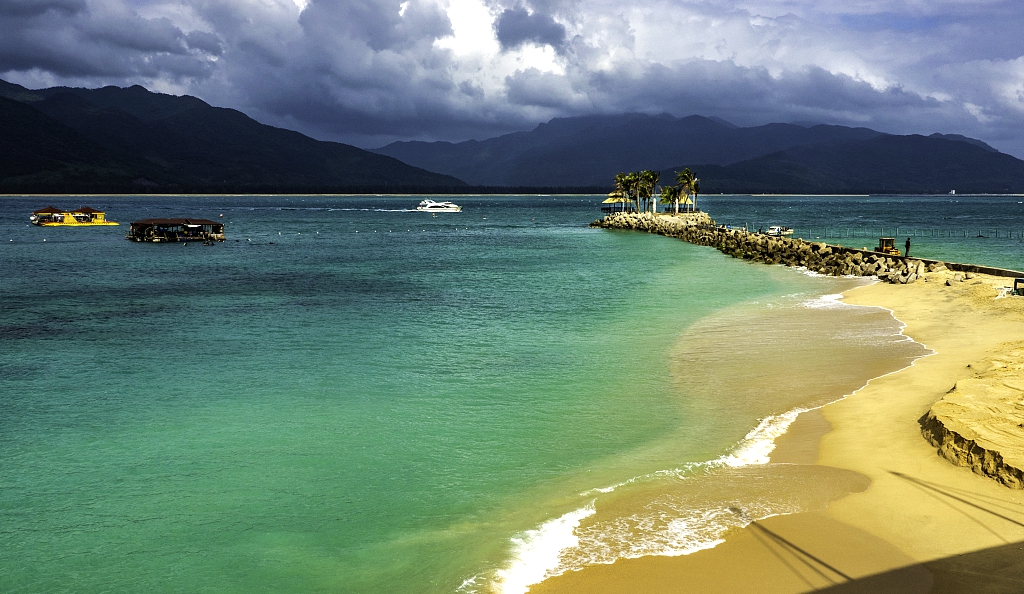 Boundary Island, located in Lingshui Li Autonomous County, is China's first national 5A island scenic spot. Hailed as "a gem drops from sky," the island has attracted many film crews. Guests from the variety show "My Little One" learnt diving in the island leading to a spurt in the visitors arriving for diving in the location.

Yalong Bay Tropic Paradise Forest Park got its fame after the popular Rom-Com "If You Are the One 2" was filmed here. Scenic spots like the Crossing Dragon Chain Bridge that appeared in the film are still deemed to be romantic destinations for couples.

Apart from natural landscapes, movie studios in Hainan also received attention. Movie Town Haikou, an artificial town and tourist destination that was opened on December 29, 2013, is where the movie "Youth" was filmed. 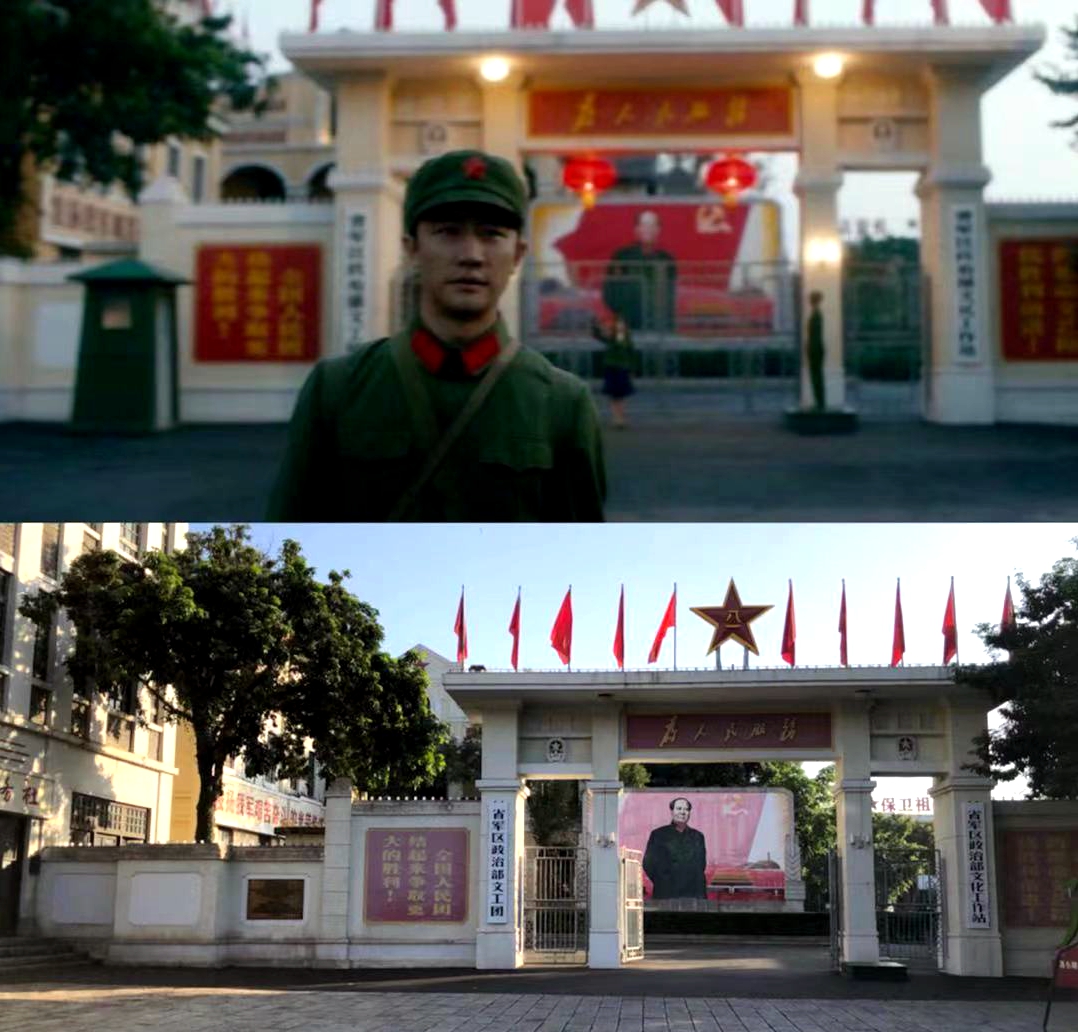 Acclaimed director Feng Xiaogang's coming-of-age film "Youth" features a group of adolescents in an art troupe during the 70s last century. It has won the 12th Asian Film Awards. Most scenes from the film were shot in Movie Town Haikou.

The town has preserved the movie site of "Youth," which gives visitors an opportunity to experience scenes from the movie.

"Movie Town Haikou has two sections. The street section includes old-style streets, the movie set of 'Youth,' and newly-built Old Beijing Scenic Area. The second section is a studio, which is usually where we film our productions," said Li Juntao. The town has two functions of video shooting and tourism. 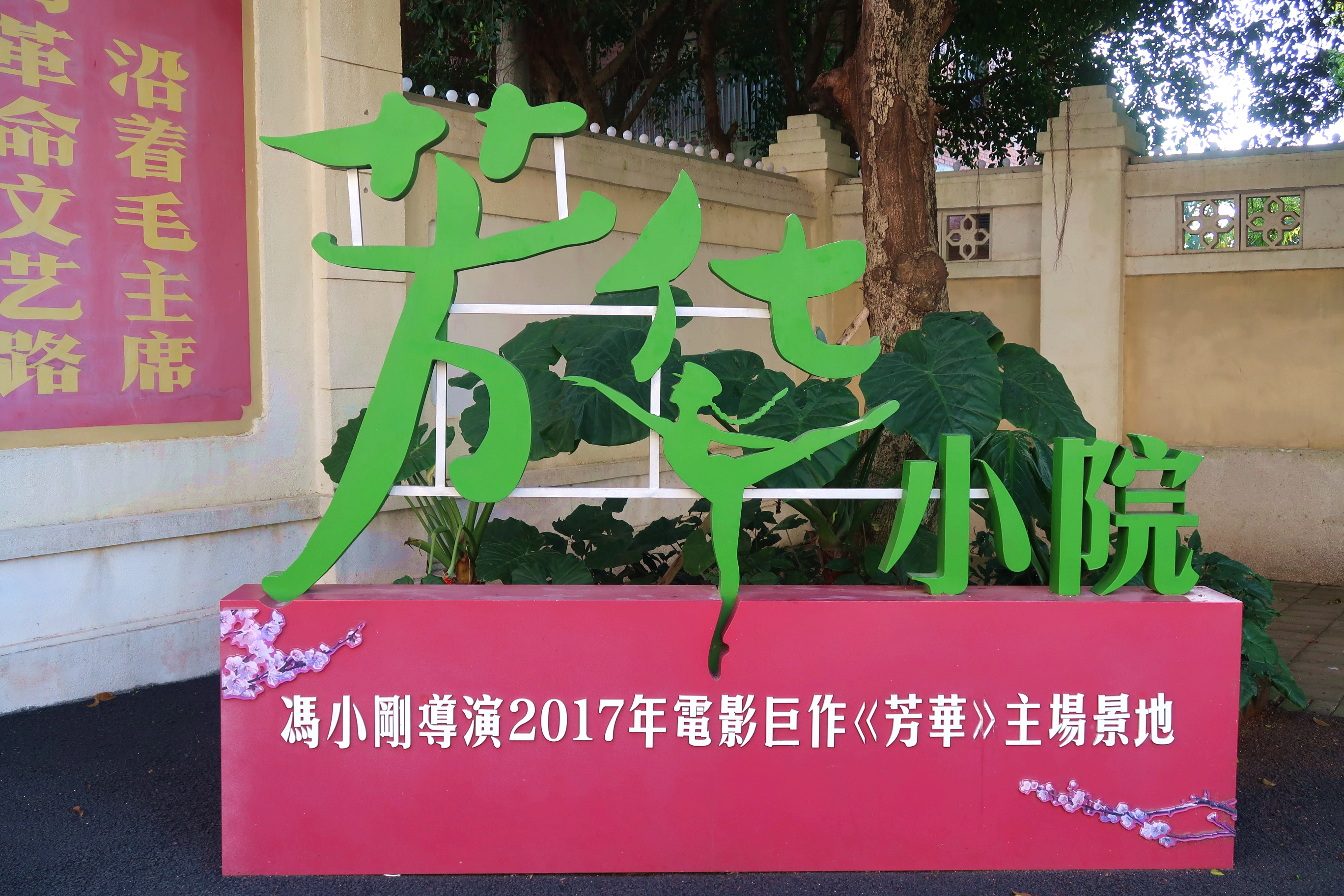 "It is not just natural landscape that attracted filming crews," Li Juntao told CGTN. "The announcement and implementation of Hainan Free Trade Port (FTP) and its related policies have had a strong stimulating effect on Hainan's film and television industry.

Policies like 'zero tariff' and 'low tax rates' made it possible for Hainan to become a domestic film and television equipment assembly processing and manufacturing center, which distinguished it from other regions. 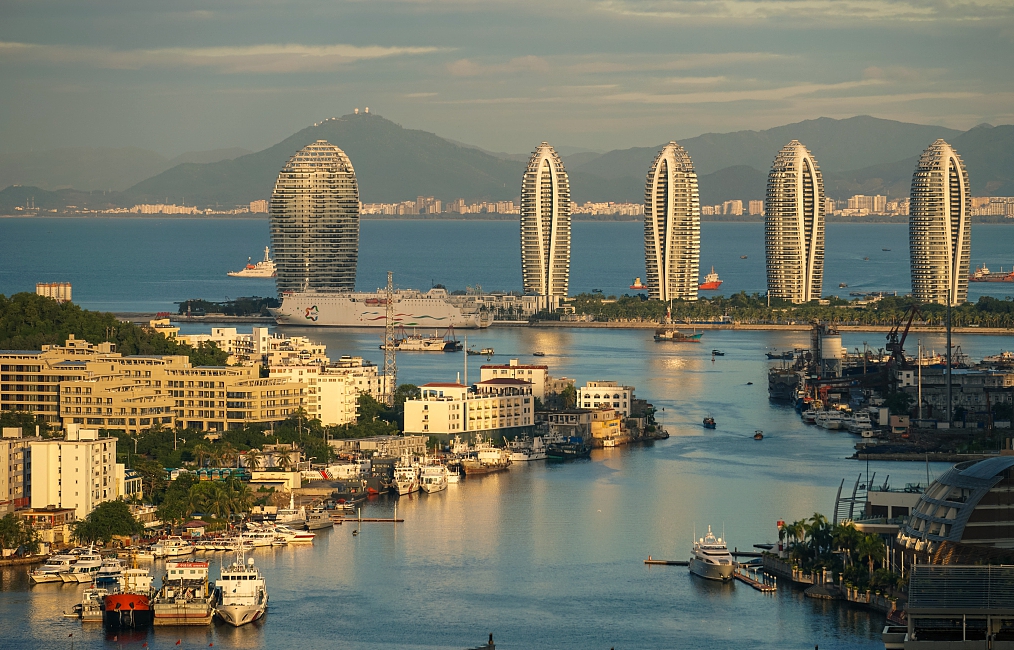 The outbreak of COVID-19 pandemic has dealt a blow to the global film industry, while Hainan took the chance to develop its film industry.

People who can't go abroad due to the pandemic are coming to Hainan, giving the island an opportunity that it may never had before.