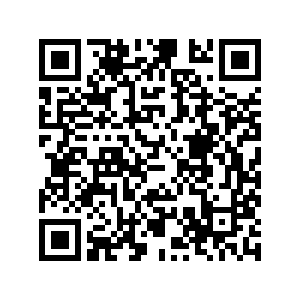 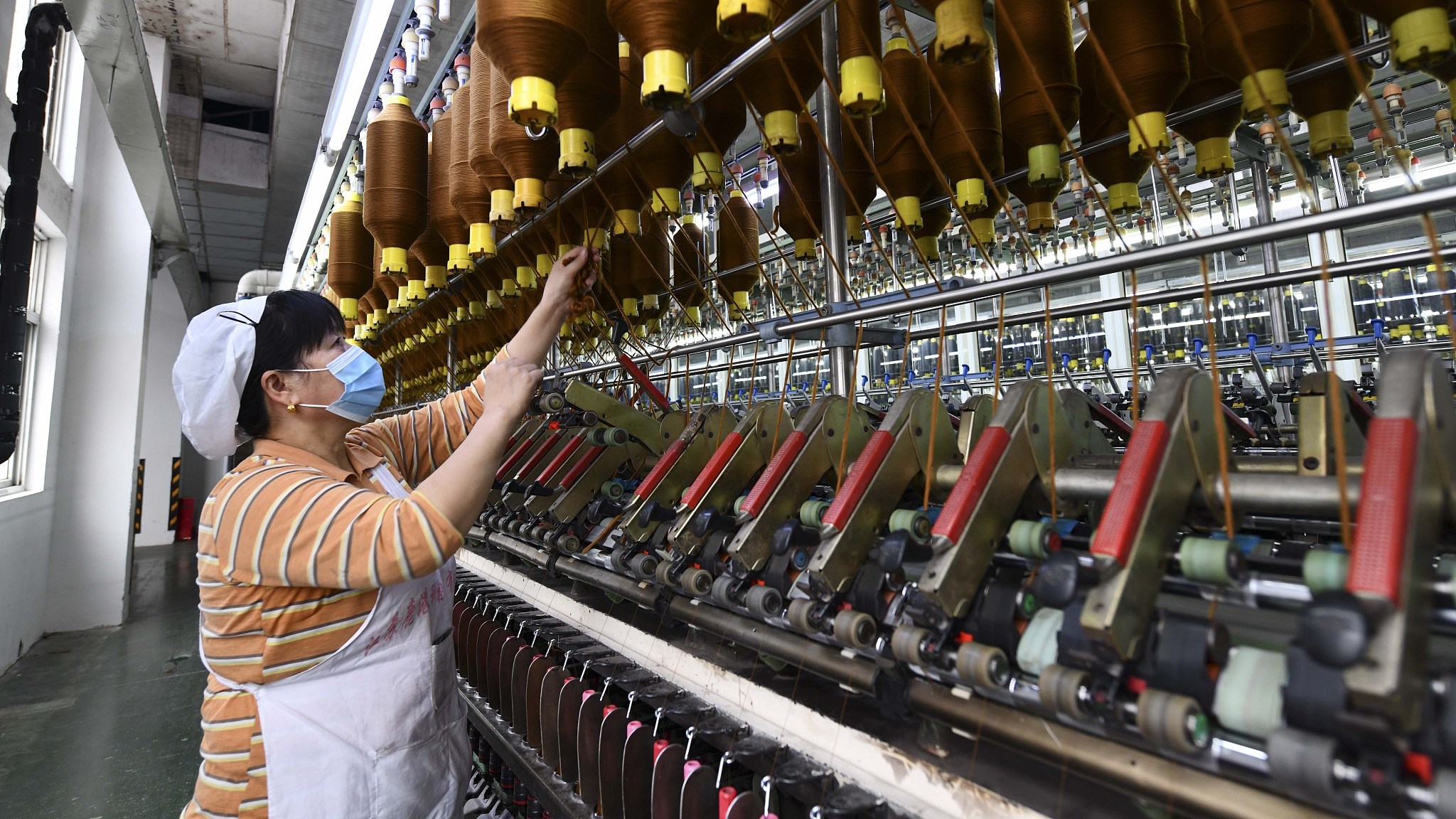 A worker is producing textiles for export at a wool spinning enterprise in Huaian City, Jiangsu Province, China on February 28, 2021. /VCG

A worker is producing textiles for export at a wool spinning enterprise in Huaian City, Jiangsu Province, China on February 28, 2021. /VCG

China's factory activity expanded at a slower pace in February as workers took break during the country's biggest national holiday.

The purchasing managers' index (PMI) for China's manufacturing sector came in at 50.6 in February, down 0.7 from a month earlier, data from the National Bureau of Statistics (NBS) showed Sunday.

The official PMI missed Reuter's forecast of 51.1 and marked four consecutive months of slower expansion since November, but remains above the 50-point mark indicating growth since last March. 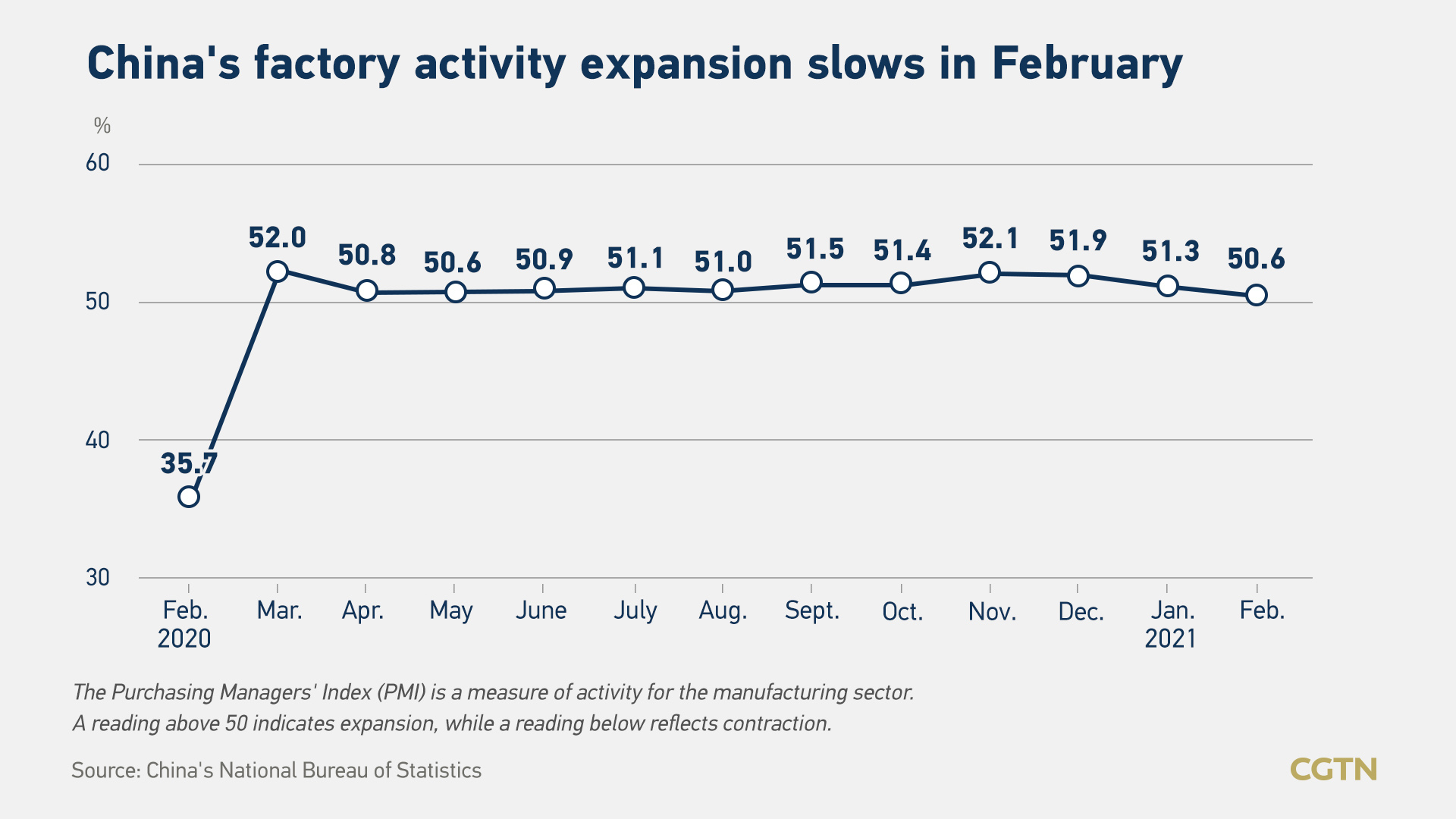 The sub-index of production and new orders stood at 51.9 and 51.5, dropping 1.6 and 0.8 respectively from last month. However, industries such as pharmaceutical, general equipment and electrical machinery equipment expanded faster than the overall manufacturing industry in February.

The prosperity of imports and exports has declined. The sub-index of exports dropped 1.4 to 48.8. Zhao attributed the decrease in foreign trade business to the slowdown of enterprises' production and purchasing during the holiday.

The increase in the cost of raw materials is also a factor slowing the expansion, according to Zhao. A sub-index for the purchase prices of major raw materials stood at 66.7, showing a pressure on enterprises' purchasing.

Some manufacturing sector firms have also seen increasing pressure from a shortage of workers and rising labor costs, said Zhao.

Non-manufacturing PMI also showed a slower expansion, decreasing by 1 percentage points to 51.4 in February. Also, the business activity index of the services sector saw a pronounced slide to 50.8, 0.3 percentage points lower than that of last month.

Despite the grave and complex challenges posed by the COVID-19 pandemic, China has presented a V-shaped recovery thanks to its strict containment on the spread of the virus.

China as the second largest economy achieved a 2.3-percent growth last year, the only major economy in the world that pocketed positive economic growth.