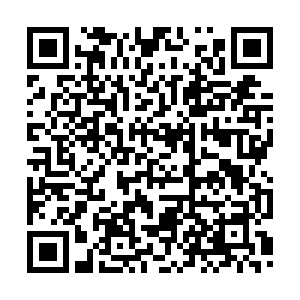 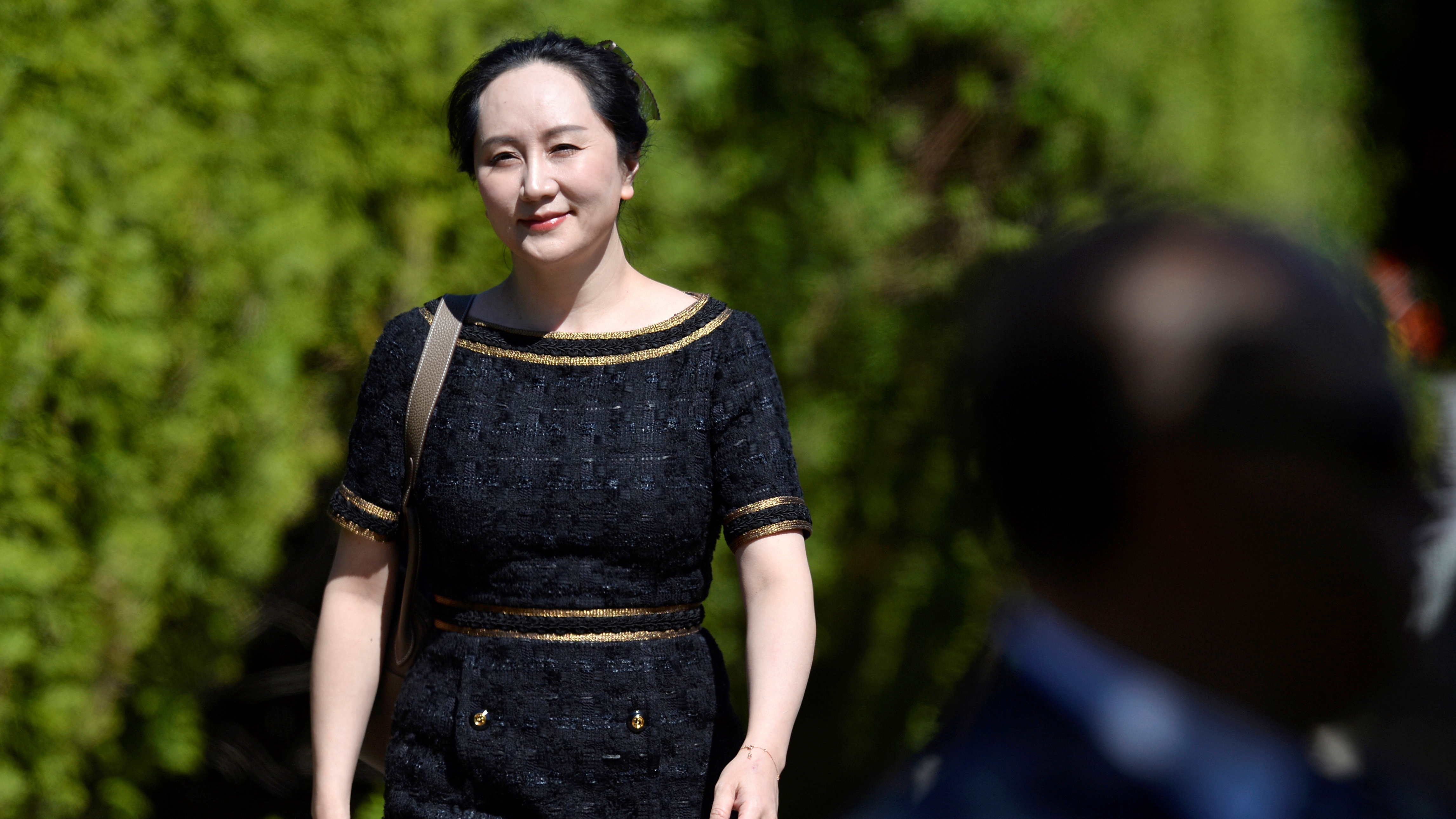 Huawei Chief Financial Officer Meng Wanzhou will return to the British Columbia Supreme Court on March 1 for the next phase of extradition proceedings, said a statement from Huawei Canada on Saturday.

The next-phase extradition proceedings will revolve around "the four branches of abuse of process," including "political motivation, unlawful detention, material omissions and misstatements, and violations of customary international law", said Huawei Canada.

"The court will be seized with whether these constitute an abuse of the Canadian judicial process sufficient to order a stay of the extradition proceedings," it added.

"As the case enters its next phase, Huawei remains confident in Meng Wanzhou's innocence. We will continue to support Ms. Meng's pursuit of justice and freedom," said the company. 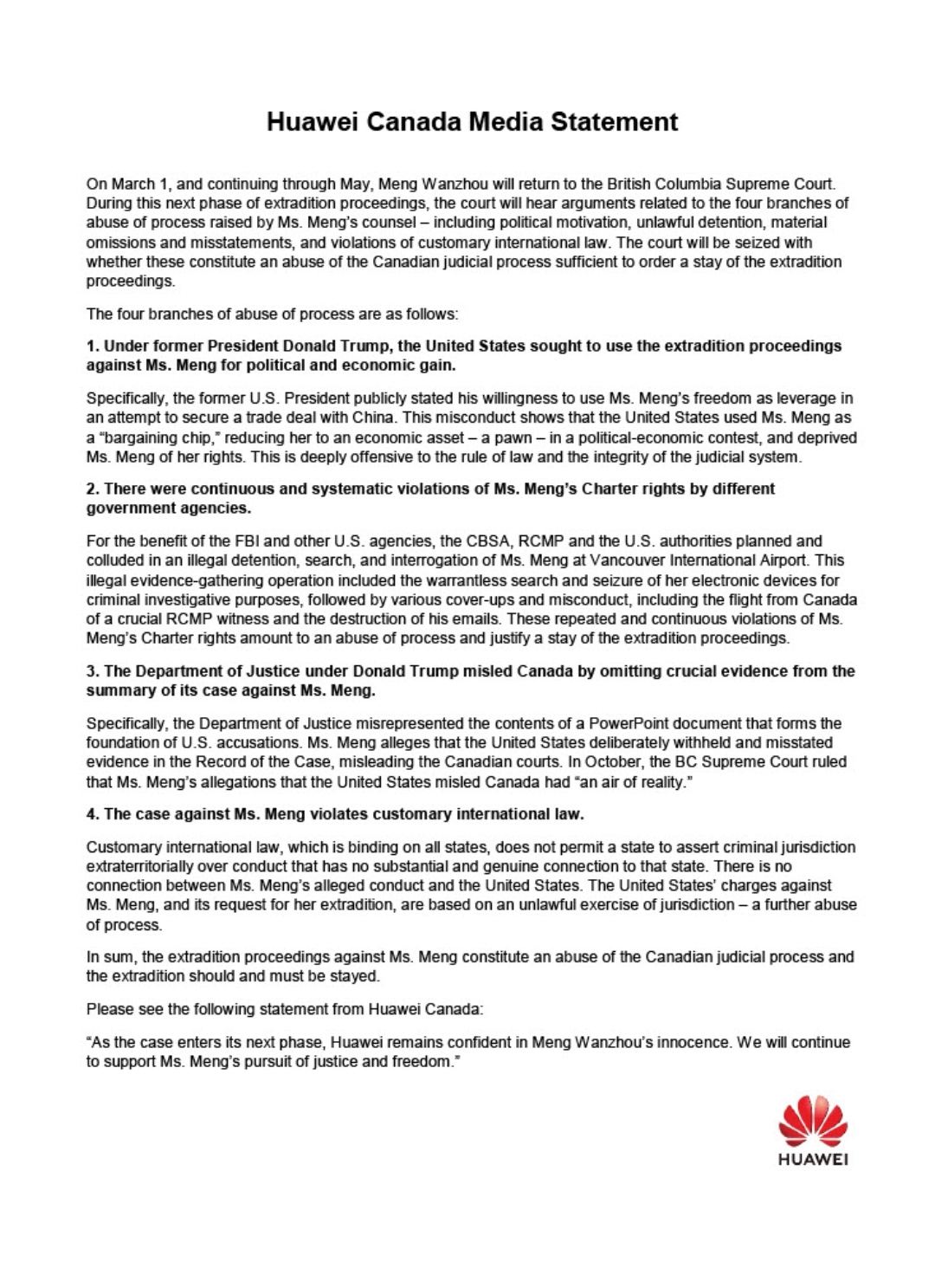 Meng, 48, was arrested at Vancouver International Airport on a warrant for extradition to the U.S. on December 1, 2018. Both Meng and Huawei have repeatedly denied any wrongdoing.

Canadian authorities improperly communicated with their U.S. counterparts, including allegedly sharing identifying details about her electronic devices, according to Meng's lawyers cited by Xinhua News Agency.

China's Ministry of Foreign affairs has also publicly supported Meng's innocence and expressed strong opposition to the extradition case, calling it "a serious political incident out of the agenda to suppress Chinese hi-tech companies."