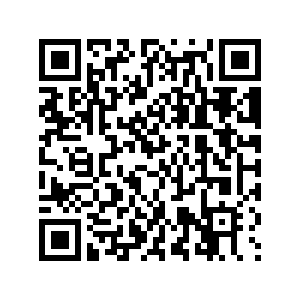 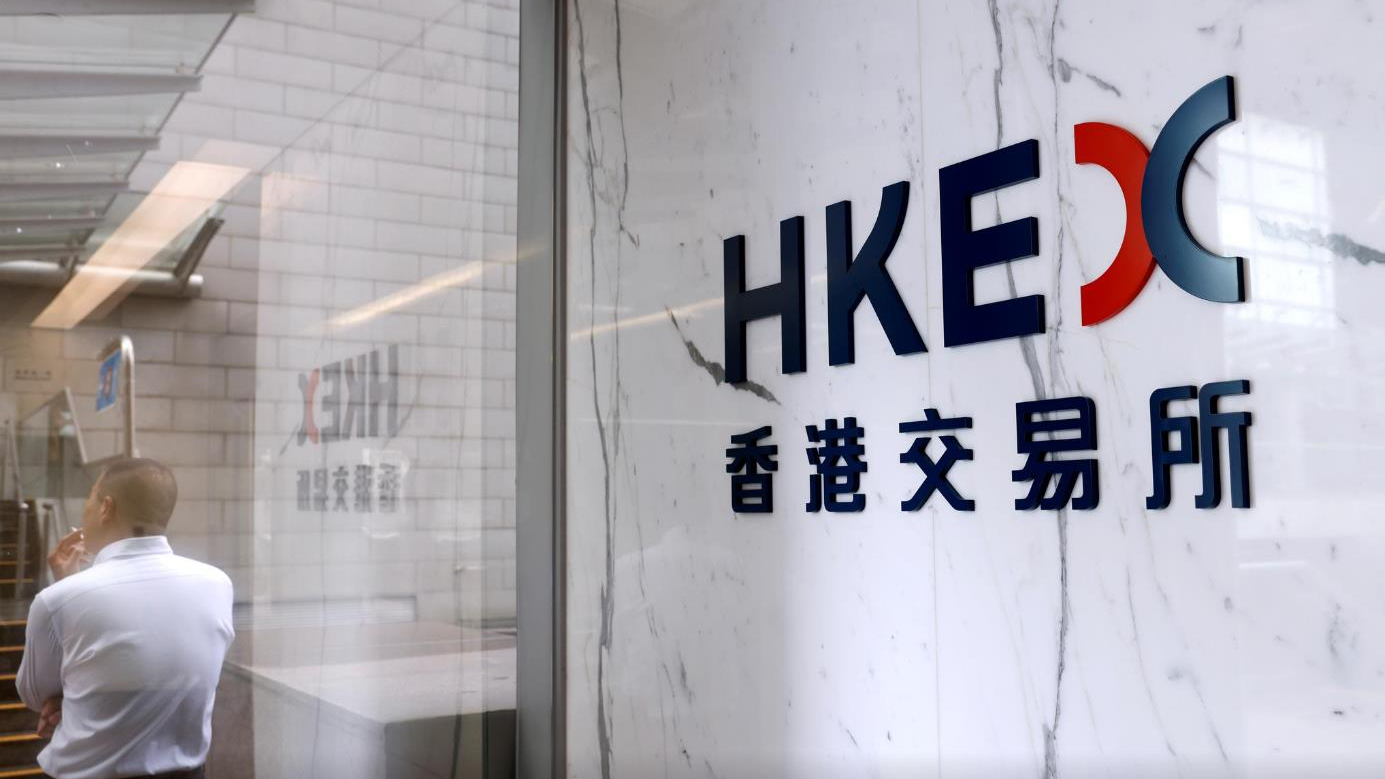 Nicolas Aguzin will be the first non-Chinese to lead Hong Kong Exchanges and Clearing Limited (HKEX) starting this May.

Hong Kong's Securities and Futures Commission has approved the appointment of JPMorgan Chase & Co. banker Aguzin as Chief Executive of HKEX, said the bourse on Tuesday.

His appointment is effective from May 24 for a term of three years, HKEX said in its statement.

"We are delighted to announce the appointment of Mr. Aguzin as the new Chief Executive of HKEX," said Laura M Cha, HKEX Chairman. "This will be invaluable to us as we continue to build our business' success, as well as drive the ongoing growth and development of Hong Kong as a leading international financial center."

Aguzin holds a Bachelor of Science degree in Economics from the Wharton School of the University of Pennsylvania. He is currently the Chief Executive Officer (CEO) of JP Morgan's International Private Bank. He used to be the investment bank's Asia-Pacific CEO for eight years since 2012 when he started to base in Hong Kong.

His predecessor, Chinese national Charles Li Xiaojia, has been operating HKEX since 2010, with the global financial system still under dark clouds from the 2008 crisis. Li announced in May he would step down as his term ends in October 2021 or earlier if a successor is appointed.