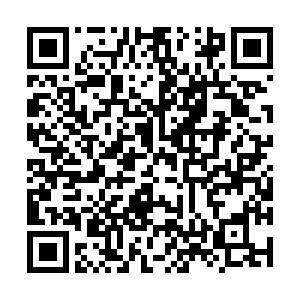 China's Permanent Mission to the United Nations (UN) on Tuesday introduced China's historic achievement and hands-on experience in poverty alleviation to UN organizations and member states during a virtual briefing.

China has completed the task of eradicating absolute poverty, which is truly a miracle of human society, Zhang Jun, China's permanent representative to the UN said during his briefing.

Zero poverty is a long-held dream of humankind, Zhang noted, adding that China, as the largest developing country, has been working hard to eradicate poverty and has placed even greater importance on poverty eradication in the past eight years. 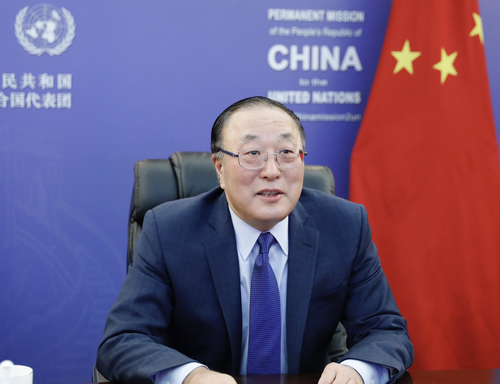 According to Zhang, the poverty eradication achievements China made has advanced the country's economic and social development and opened up broad prospects for achieving sustainable development.

He listed that incomes of China's poor population have increased significantly; rural-urban disparity has been narrowed; development is more balanced between China's eastern and western regions and the ecosystem is better preserved.

Zhang said school dropouts of poor families have been eliminated and nearly 20 million poor people have been provided with low-income insurance and special support.

China puts people at the center in its battle against poverty, the ambassador stressed, saying that the country safeguards people's right to survival and promotes the right to development, and advances economic, social and cultural rights in parallel with civil and political rights.

Specific groups, such as women, children, the elderly, people with disabilities and ethnic minorities, are given assistance and support on a priority basis, Zhang said. 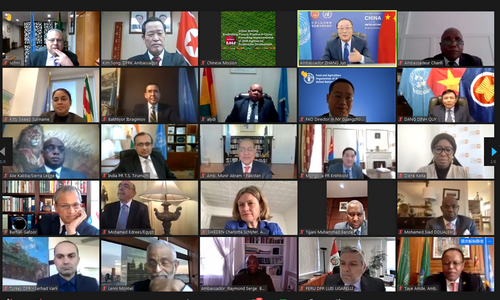 "China has lifted an average of more than 10 million people out of poverty each year, equivalent to the population of a medium-sized country," Zhang added.

Ambassador Zhang stressed China has found a viable path towards development and prosperity for developing countries.

He also said China has been actively promoting South-South cooperation on poverty reduction, adding that by the end of 2019, China had built 24 agricultural technology demonstration centers in Africa, benefiting more than 500,000 local people, and had trained nearly 3,000 professionals for poverty reduction in 116 developing countries.

"In 2020, thanks to its effective response to COVID-19, China was able to resume production and continue to fight poverty," Zhang said, adding that China has provided anti-epidemic assistance to more than 150 countries and 13 international organizations, and sent 36 medical expert teams to countries in need.

He concluded that China's success is based on a strong leadership of the Communist Party of China, a people-centered approach, whole-of-society mobilization and a targeted strategy of poverty alleviation.

How did China achieve zero extreme poverty 10 years ahead of schedule?

Although China has made great achievements in poverty alleviation, Zhang told attendees that the country still has a long way to go.

"We will resolutely guard the results of poverty eradication achieved so far. We will establish a five-year transition period for areas that have been lifted out of poverty, during which the preferential policies will be retained."

Zhang also expressed appreciation for other countries and international organizations' strong support in China's battle against poverty. He also said China will work with all parties to deepen international cooperation in poverty reduction and South-South cooperation.