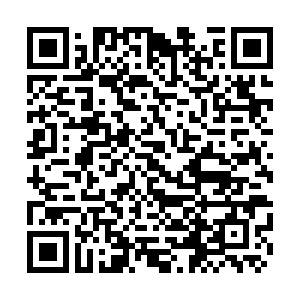 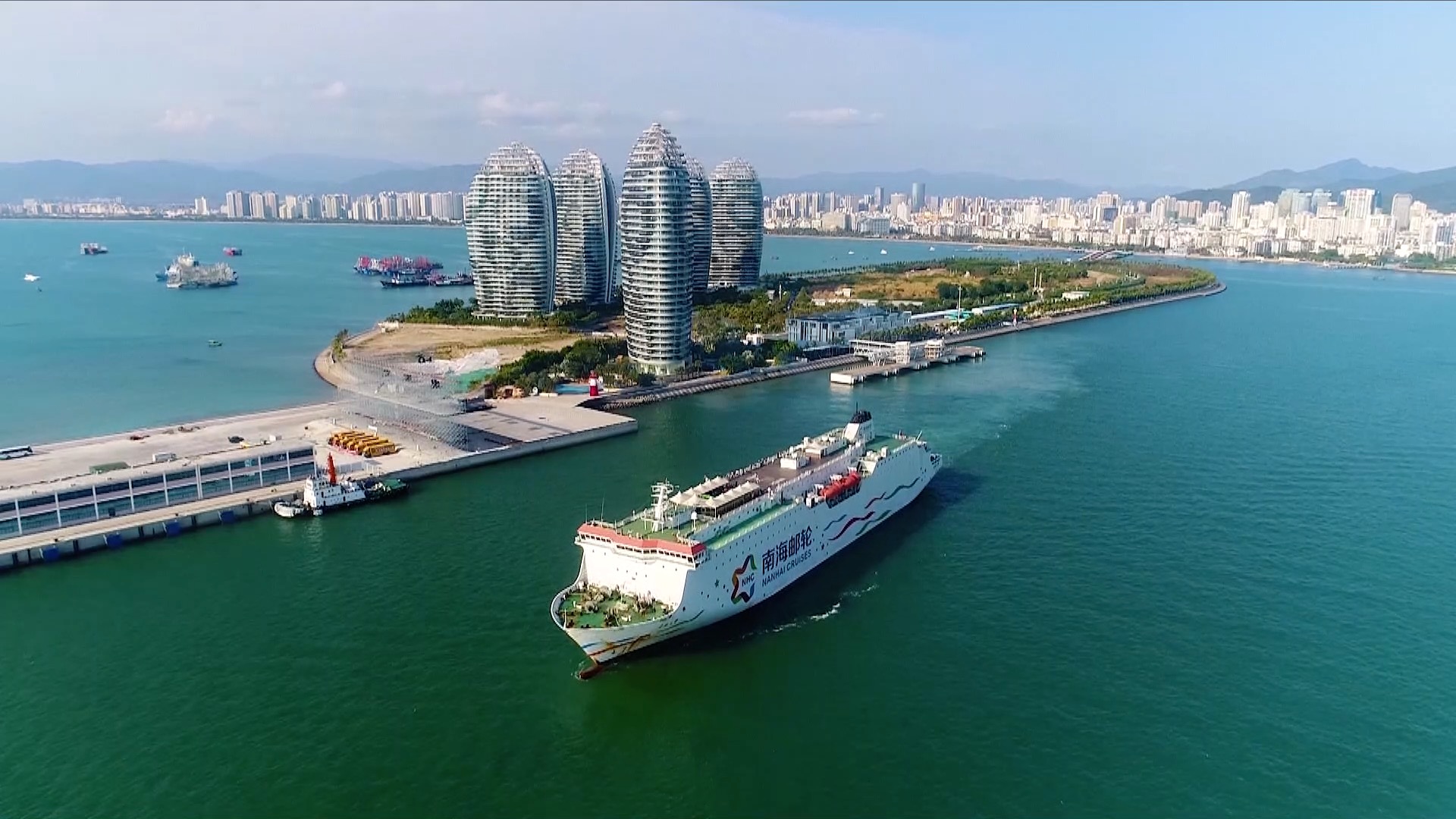 Sand beaches, oceanic scenery, tropical weather ... that might be people's impression on Hainan, an island province in the south of China. But now, something more is on the way – free trade.

There are over 20 free trade areas in China. Hainan differs from the rest as it's the largest of its kind and the only one named free trade port.

Moreover, the island owns the advantage of developing more diversified industries such as the petrochemical industry, service industry, digital economy and high-tech sectors.

The master plan for Hainan's development was released in June 2020. And just seven months after that, a tailored draft law was publicized for public opinions.

The draft law has 14 pages and eight chapters, showcasing China's efforts to build the largest-ever free trade area. As the first article of the draft said, China aims to further introduce deeper reforms and open up its economy. 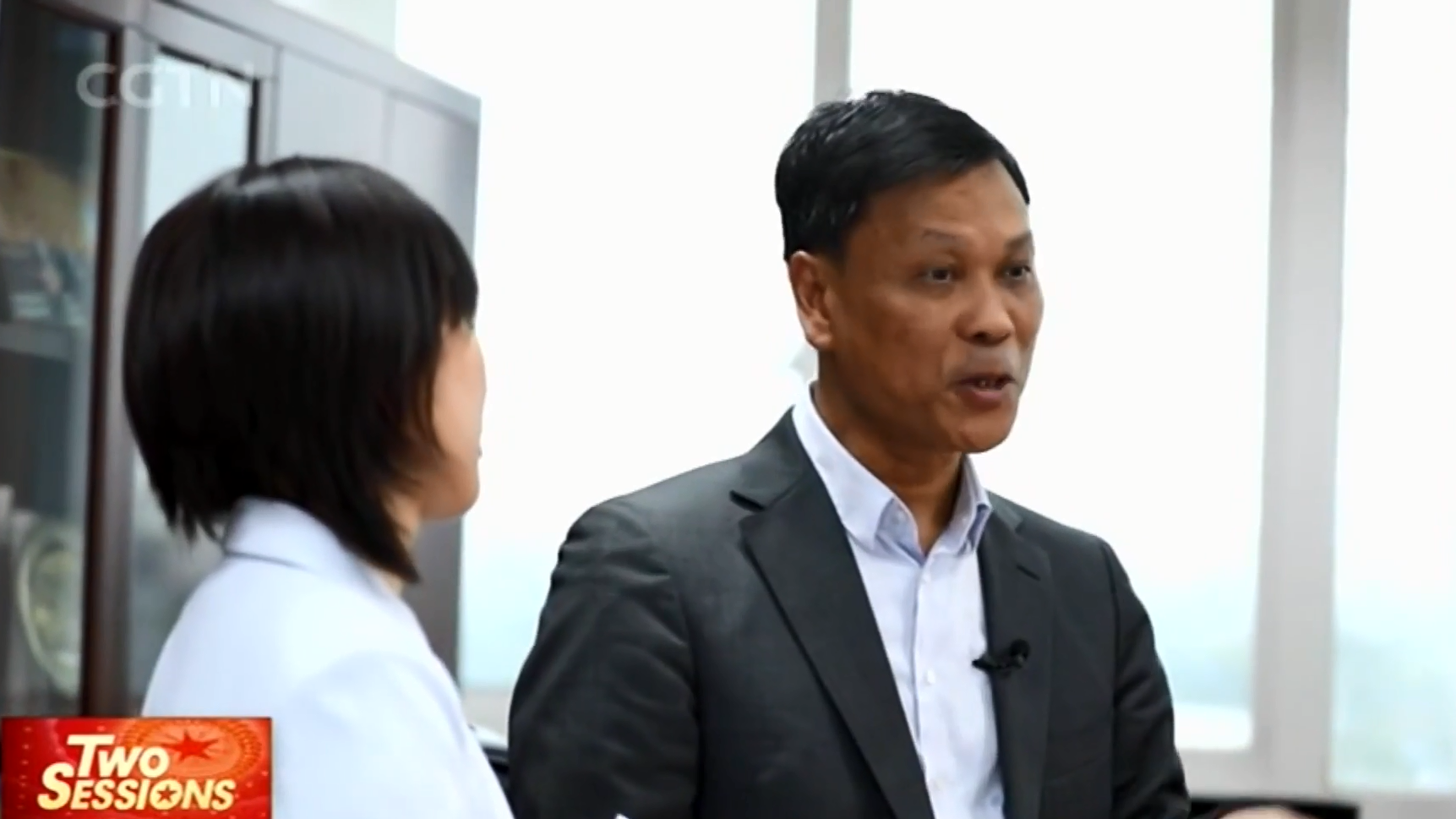 "A free trade port demonstrates the highest level of opening-up," Fu Xuanchao, a deputy to National People's Congress and director of Hainan Provincial Development and Reform Commission (HPDRC), told CGTN. "The draft law has clear stipulations on trade, investment, taxation, environmental protection and other sectors, which are extremely important in constructing a free trade port."

Making every business in Hainan 'predictable'

Half a year after the master plan's release, the free trade port is already showing its trade potential. Despite not ranking high in terms of gross domestic product, Hainan was among the top 10 provinces in China in 2020 for utilizing foreign capital of $3 billion – twice the size in 2019.

Fu witnessed how paperwork gradually became a reality. Now the HPDRC holds new project ceremonies every month, either signing or starting construction. It's the draft law that guarantees business in Hainan "predictable", he cited.

"'Predictable' means a businessman knows what can and what cannot be done, how long it will take, and which government body is taking charge. That's the most important (thing) for a transparent business environment."

"It's also evident in the draft law what can be approved by the Hainan provincial government on its own. That means what couldn't happen in the past will be possible in the future," Fu noted.

International free trade ports such as Hong Kong and Singapore have long had similar legislation, creating a world-class business environment. 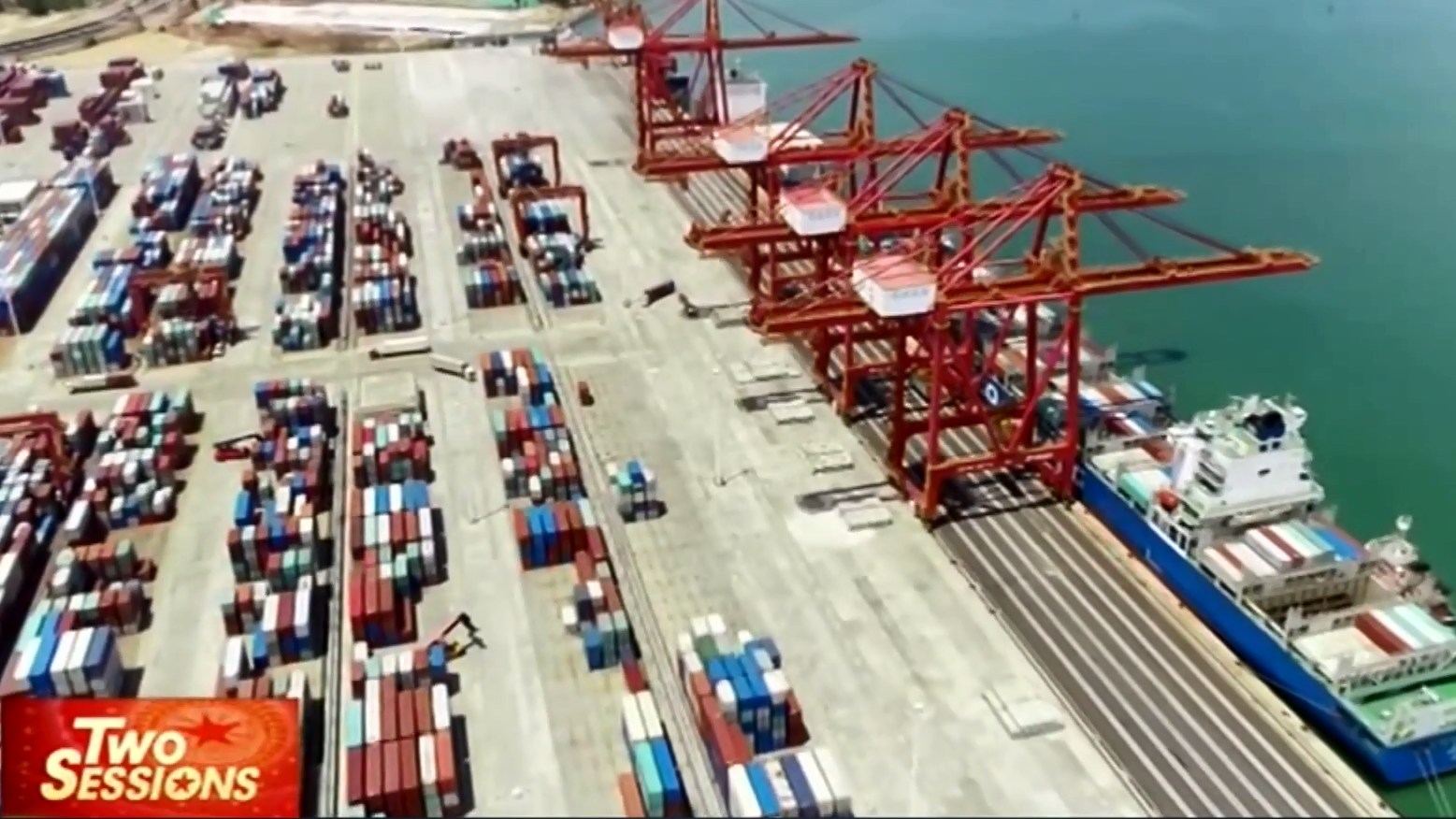 Opening-up is not only for trade and investment but also for talents. In a document released on Tuesday, Hainan announced three open positions for legal representatives, including the director of Sanya Tourism Promotion Bureau and two high-level positions in Yangpu Economic Development Zone, which is seen as a signal for Hainan's determination to be better connected to the world.

Hainan's first zero-tariff list has officially taken into effect in December, including 169 items, ranging from coconuts, coal, chemicals to components for aircraft and ships.

Xingguang Chemical is a company located in Yangpu, a pilot area of the free trade port, with its new project still under construction. It imports chemical materials and exports its products to Asian countries, including Vietnam and Cambodia.

Besides, duty-free shopping is also a name card for Hainan, with sales volume hitting 27 billion yuan in 2020, double the amount in 2019.