Download
China will focus on both internal and external circulations: NPC spokesperson
CGTN 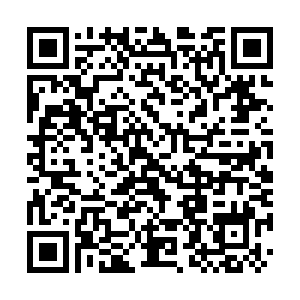 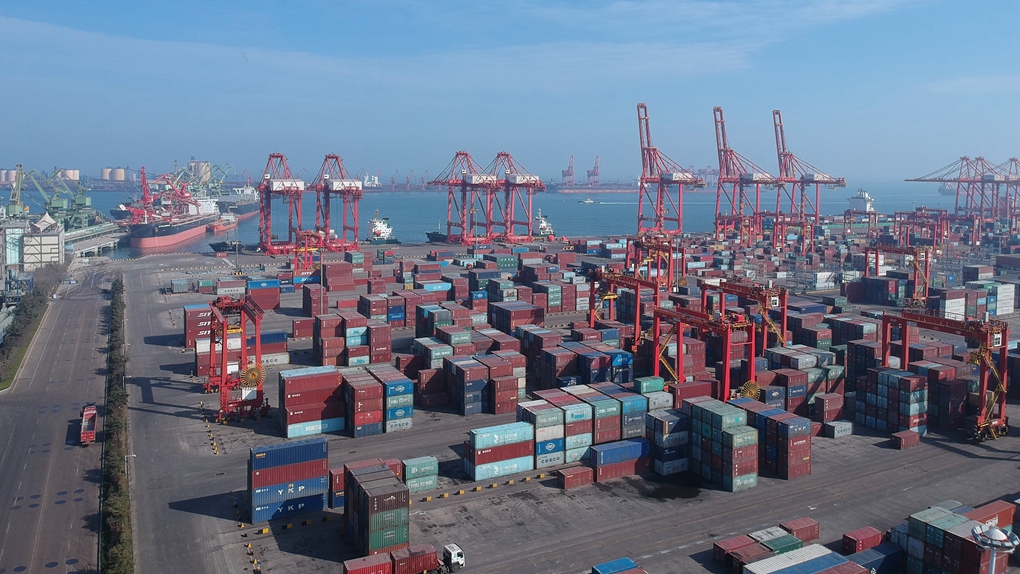 China will strengthen both internal circulation and international circulation in its economic development, the spokesperson for China's top legislature said on Thursday.

China's economy has been deeply integrated into the world economy, said Zhang Yesui, spokesperson for the fourth session of the 13th National People's Congress (NPC), at a press conference, and the country will better use both domestic and international markets and resources.

China's "dual circulation" development pattern, a concept first mentioned by Chinese President Xi Jinping at a meeting of the Political Bureau of the Central Committee of the Communist Party of China in May, is at the center of China's recent development policies. It is designed to take the domestic market as the mainstay, and allows domestic and foreign markets to boost each other.

Zhang made the remarks when asked whether China is consistent to expand domestic demand while opening further to the global market.

"Persisting in opening to the outside world is one of the basic experiences of China's economic success," he said. "Constructing a new development pattern is by no means a closed domestic single cycle, but an open and mutually reinforcing domestic and international double cycle."

"China will intensify its institutional opening up," said Zhang, adding that China will seek win-win development with other countries.

The 13th NPC, the country's top legislature, will open its fourth session in Beijing on Friday.

China's 14th Five-Year Plan, a blueprint for development over the next five years, and a draft of the 2035 Long-Range Objectives will be reviewed in the session.