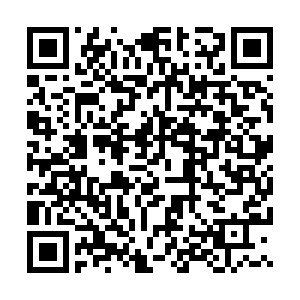 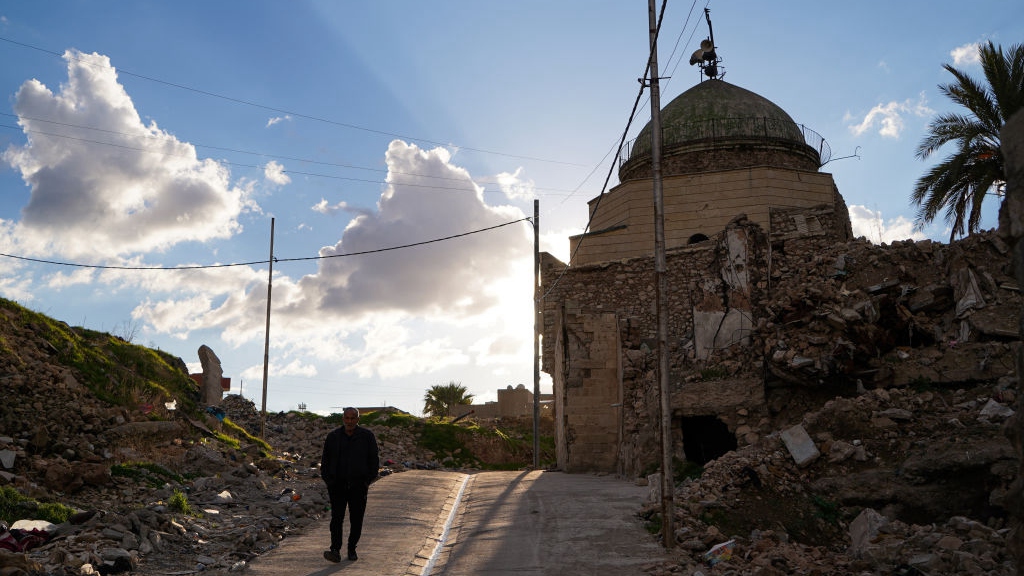 A Chinese envoy on Thursday called for a prudent approach to the issue of chemical weapons use in Syria.

China hopes that the Organization for the Prohibition of Chemical Weapons (OPCW) can observe the principles of independence, impartiality and objectivity, and act strictly within the framework of the Chemical Weapons Convention when investigating the alleged use of chemical weapons and attributing responsibility, said Geng Shuang, China's deputy permanent representative to the United Nations.

China is always opposed to the use of chemical weapons by any state, organization or individual under any circumstances for any purposes, he said.

Efforts to resolve the issue of Syrian chemical weapons must proceed from facts. Investigations on alleged use of chemical weapons should be science-based and comply with relevant rules and standards, he told the Security Council.

Timeline: The conflict and chemical attacks in Syria

To resolve the Syrian chemical weapons issue, there should be no political motivation at play, he said.

In the past few years, some countries have repeatedly pushed the OPCW to take action despite the lack of conclusive evidence, numerous doubts about the reports and huge differences among parties.

"Decisions forced through in this way were often full of controversy and hard to implement. They not only eroded mutual trust among states parties, but also hampered the resolution of this issue," Geng said.

"To resolve the Syrian chemical weapons issue, we must rely on dialogue and cooperation."

For some time the Syrian government has actively collaborated with the OPCW. The two sides have maintained sound communication and cooperation, and in principle, agreed to extend the relevant cooperation agreement by six months, he noted.