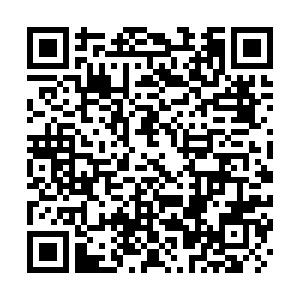 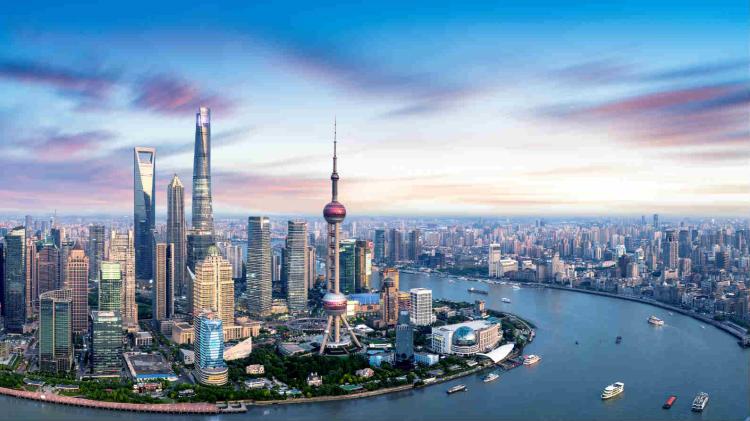 China has set its GDP growth rate at over 6 percent for 2021 as its economic recovery gathers steam, and will devote full energy to promoting reform, innovation and high-quality development, Premier Li Keqiang said Friday while delivering the report on the government's work at the fourth session of the 13th National People's Congress.

"In 2021, China will continue to face many development risks and challenges, but the economic fundamentals that will sustain long-term growth remain unchanged," Li said, noting the country has confidence in its economic recovery.

The government is forecasting the creation of over 11 million new urban jobs this year, with an unemployment rate under 5.5 percent. On inflation, it expects the Consumer Price Index to increase by around 3 percent as well as steady growth in personal income. A drop of around 3 percent in energy consumption per unit of GDP is projected, along with a further improvement in the environment.

Why set the GDP growth target at over 6%?

Due to the low comparison base from last year and the recovery at home and abroad, the over 6-percent growth target for 2021 is certainly achievable, Xu Hongcai, deputy director of the economic policy commission under the China Association of Policy Science, told CGTN on Friday.

China's economy has been widely expected to grow around 8 percent in 2021. IMF's World Economic Outlook released in January forecast China's economy to expand by 8.1 percent this year.

However, with economic growth back to the normal range of around 6 percent this year, the 8-percent expansion will not continue next year. Therefore, setting a goal above 6 percent ensures policy consistency for the future, Xu said.

Last year, the world's second largest economy contracted by 6.8 percent in the first quarter amid a national lockdown due to COVID-19 but rebounded soon with a 3.2-percent growth in the second quarter and grew 2.3 percent for the whole year, making it the only major economy in the world to register positive growth in 2020.

Due to uncertainties of the time, China didn't set a GDP target last year. Sun Guojun, a member of the drafting team of the government work report with the State Council Research Office, said they set a goal this year because they believe "recovery and growth that started from the second quarter last year would sustain through 2021."

A strong comeback of consumption is one of the most important reasons for the drafting team to set the 6-percent target, Sun said at a news briefing on Friday. 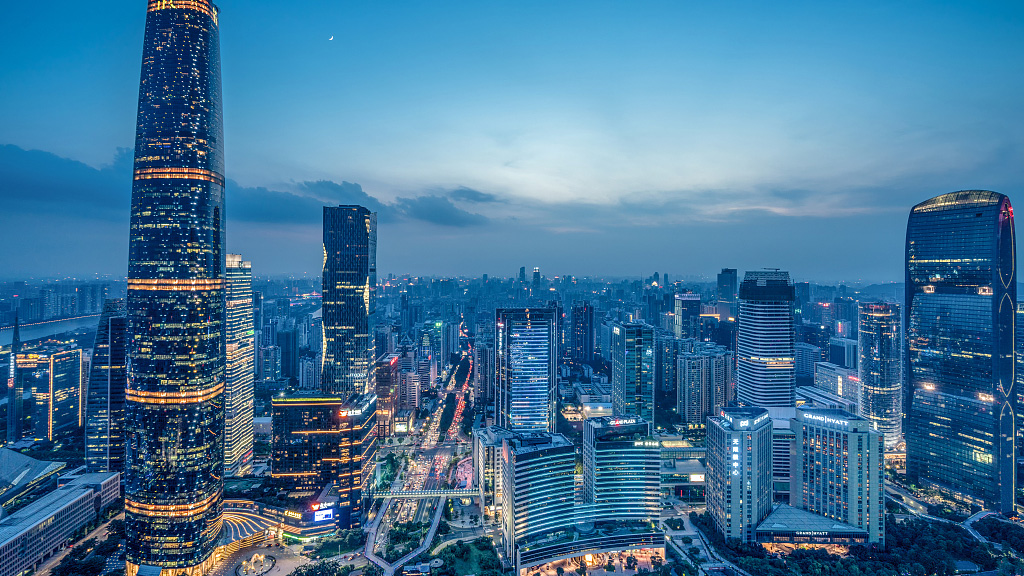 Despite the strong recovery, uncertainty is still quite high as the pandemic is not over yet globally. And an extreme low base last year will probably result in an artificially high headline growth for the first quarter of around 18 percent from a year earlier, and distort the annual GDP growth to as high as 8.8 percent, according to Nomura's estimates.

Provinces and cities across China have vastly different base effect, as they were hit by COVID-19 to different degrees, Nomura noted, adding it's not appropriate to set a specific national growth target as a benchmark for all provinces.

For example, Hubei was severely hit by the pandemic and saw its real GDP growth slump 5 percent in 2020, while Tibet was only slightly hit and rebounded much better, posting a 7.8-percent growth last year.

"Looking ahead, monetary and fiscal policy is expected to maintain at current pace, the growth support would be only accelerated if high frequency economic data shows signs of persistent downward trend, and that is unlikely to happen in first half of the year," said Jimmy Zhu, chief strategist at Fullerton Research.

The country will continue to expand domestic demand and pursue higher-standard opening up, according to the report.