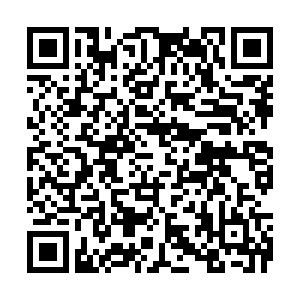 Officials from China and India on Friday agreed to achieve peace and tranquility in the border region and bring bilateral relations back on the right track.

In the meeting between Chinese vice foreign minister Luo Zhaohui and Indian Ambassador to China Vikram Misri, the two sides also agreed to adhere to the important consensus reached by their leaders and grasp the general direction of China-India relation.

"The two sides agree to maintain the momentum of diplomatic and military consultations, achieve peace and tranquility in the border region and put bilateral relations back on the right track," Chinese Foreign Ministry said in a statement on the officials' meeting.

China and India have finished a tenth round of corps commander level meeting in late February and had "candid and in-depth exchange of views" on other issues along the Line of Actual Control (LAC) in the Western Sector.

Meanwhile, a "smooth completion" of the disengagement of the two countries' frontline troops in the Bangong Lake area was completed in February, China's Defense Ministry said last month.

Days after the conclusion of the 10th round of military talks, Chinese Foreign Minister Wang Yi called for a "right path" of mutual trust and cooperation between China and India in a phone call with his Indian counterpart Subrahmanyam Jaishankar.

Wang said the two countries need to handle their border issues appropriately to prevent bilateral ties from being trapped in a vicious cycle.