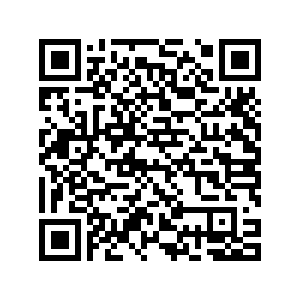 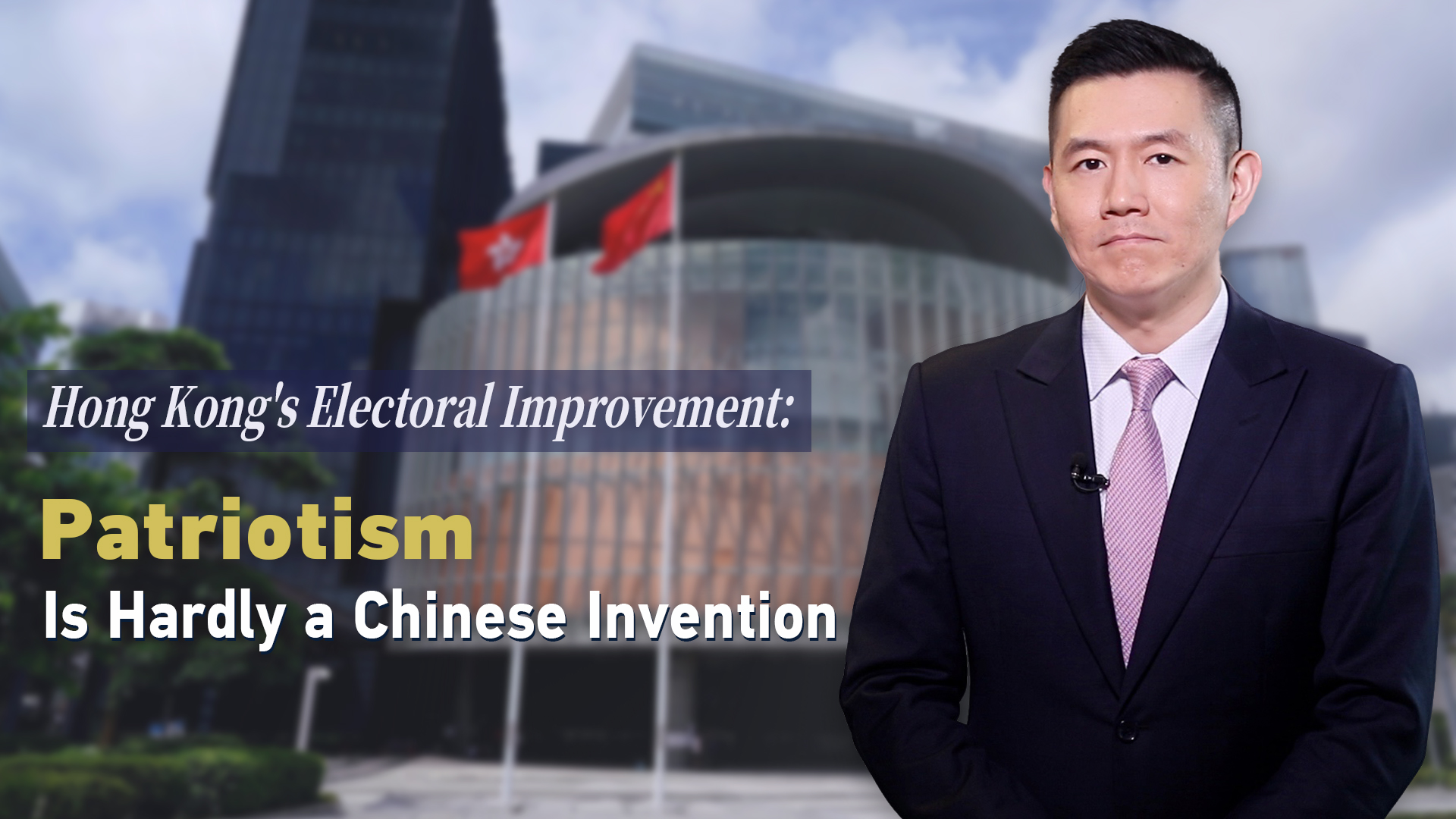 Editor's note: Some say Beijing's new rule of "patriots governing Hong Kong" undermines democracy. CGTN's Wang Guan says "patriotism" rule for elected offices is not unique. Similar laws exist in the U.S. and Spain for example, and were invoked to put down riots and secessionist acts.

Beijing says now only patriots can run for elected offices in Hong Kong.

And that got people in the West nervous.

Some folks think it is a foregone conclusion that Hong Kong's democracy will be "further undermined" and its freedom compromised.

Well, a few things to bare in mind here.

China is not the only country that has patriotism requirements for elected offices.

If you read the U.S. Constitution, you will find requirements for love of country for political candidates too.

Section Three of the 14th Amendment to the U.S. Constitution says a person cannot run for Congress, President, Vice President, or any office, civil or military, if he or she has "engaged in insurrection or rebellion" against the state or has "given aid or comfort to the enemies thereof."

If you take a trip down rural America as I have done hundreds of times, you would be surprised by the number of Stars and Stripes you can find lining the houses.

In American schools, students - young kids - recite the pledge of allegiance every day.

And before any major sporting event, there is the national anthem:"…land of the free, home of the brave..."

"How often have you been saying the pledge of allegiance?" When asked by a journalist about this question, the answer of a female teacher is "every day".

Yeah. One probably can't fully appreciate the extent of American patriotism until they get there. At least that's my experience.

Some folks will say, wait a minute, this is about Hong Kong, an autonomous region in China. And the region's autonomy should be respected in letter and in spirit.

But Beijing's argument is that autonomy should not slip into lawlessness, anarchy or calls for independence, as was the case on a few occasions during the riots.

The National Security Law passed last year and the new patriotism requirement can be interpreted as China's own way of drawing political red lines to ensure national unity and social cohesion, as well as to deter secession.

The aspiration to maintain unity is not unique. Remember Catalonia?

That's an autonomous region in Spain. It has had a complex relationship with Madrid too. But when Catalonia declared independence in October 2017, Spanish Prime Minister Mariano Rajoy immediately overtook the Catalonian local government and issued an arrest warrant for its pro-independence leader Carles Puigdemont.

That's based on Article 155 of the Spanish Constitution, which says "If a self-governing community...acts in a way that is seriously prejudicial to the general interests of Spain, the government may take all measures necessary to compel the community to meet said obligations or to protect general interests."

Back then, I don't remember Western commentators describing Spain's move to maintain national unity as suppression of freedom or undermining of democracy.

Finally, those who worry about Hong Kong's democracy can perhaps think more open-mindedly about what democracy can and cannot do. Some political scientists argue that what countries should really be competing for nowadays is superior governance instead of form of government.

That is, whether a country's system suits its own reality and delivers for most of its people.

Many indicators show that Beijing's approach, known as One Country Two Systems, has largely worked for Hong Kong.

The city's economy ranked the 2nd freest in the world in 2020, according to America's Heritage Foundation. It was ranked THE freest before the unrest.

The city has one of the lowest COVID case counts among the world's major economies as of March 2021.

And its students constantly rank near the top in their reading and math skills, according to Organization for the Economic Co-operation and Development (OECD).

Now back to Beijing's new proposal that requires the city's political candidates to be patriots. Observers in the West should perhaps give it the benefit of the doubt, as only time will tell if it serves the people of Hong Kong well.